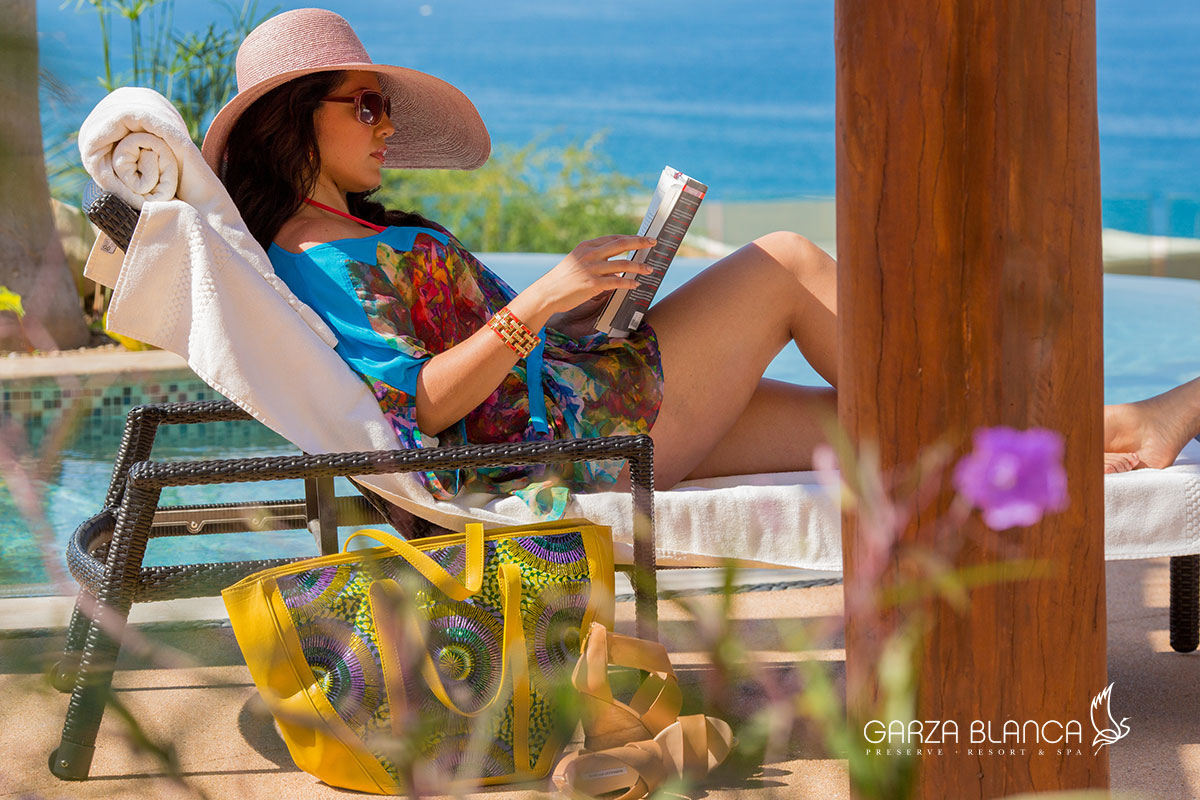 Mexican actress and singer, Sara Ramírez, famed for playing the character of Callie Torres in the successful US hit series Grey’s Anatomy, chose Puerto Vallarta to welcome the year 2013. Joined by her husband and a couple of close friends, Ramírez spent her New Year’s vacations in the exclusive Garza Blanca Preserve Resort & Spa.

The Hollywood actress expressed how much she loved the luxury suite in which she was staying and said that it was one of the most beautiful she had ever seen. In addition to long periods sunbathing by the infinity pool and Garza Blanca’s white sandy beach, Ramírez and her companions took advantage of the holidays to relax, enjoying toning massages, manicures, pedicures and facials in the world class Hamara Spa.

The 36 year old actress whose character in Grey´s Anatomy married her lesbian partner, is married in real life to her longtime boyfriend Ryan Debolt, who took a gastronomy course at Garza Blanca with the hotel’s renowned chef. On New Year’s Eve, the couple danced until the sun was almost rising to live music in the gourmet restaurant Blanca Blue, “We had an incredible time” said Sara, “everything is so beautiful.”

Ramírez is also celebrated for her role in the musical Chicago alongside Richard Gere and for having won a Tony Award.