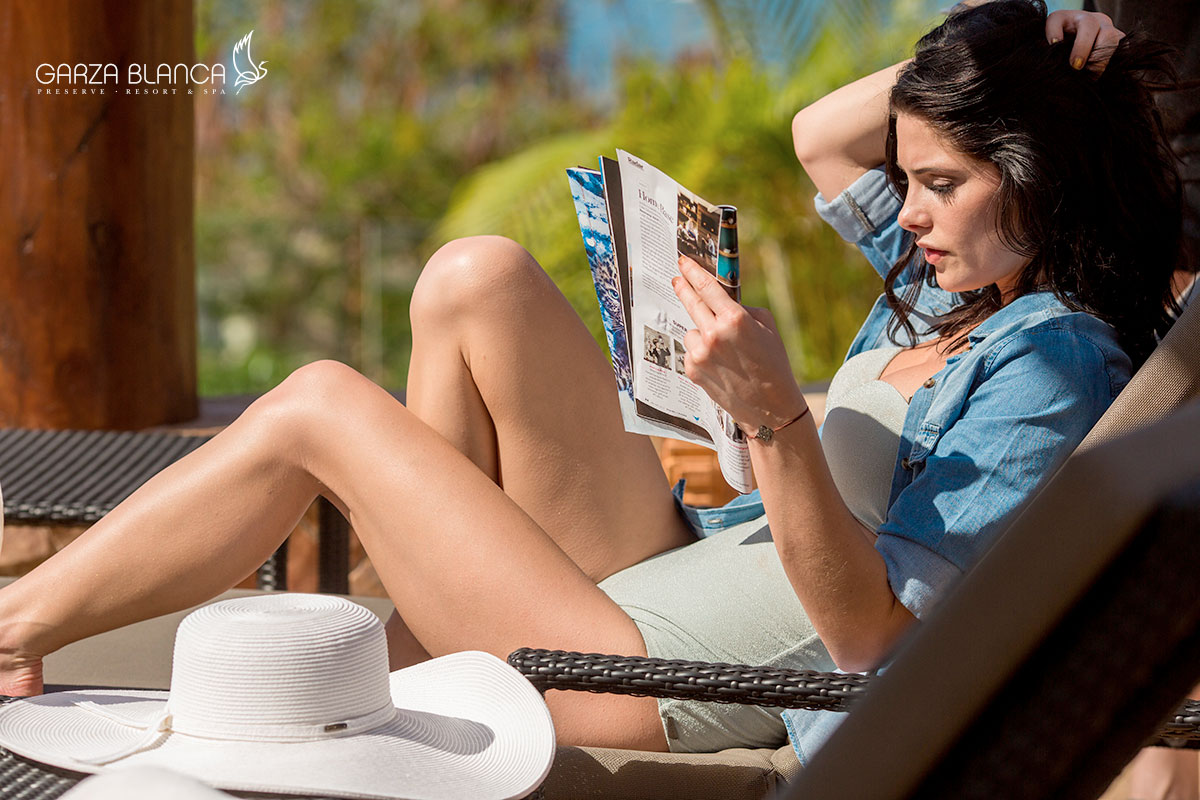 Actress, Ashley Greene who shot to fame in the hugely successful movie saga, Twilight decided to spend the winter holidays with her family in Puerto Vallarta enjoying its warm and sunny climate. The stunning actress said that the days spent in Mexico were “the best family vacation” she had ever had.

Greene and her family stayed in the exclusive Garza Blanca Preserve Resort & Spa where they alternated between relaxation, water sports and enjoying the natural surroundings. She went on an excursion into the tropical mountains that surround the resort, enjoyed a private tequila and wine tasting, took a shopping spree for souvenirs on the Malecon, a seaside boardwalk, and relaxed in the spa with a toning massage. Even with all these activities, she still found time to lounge by the infinity pool with a book and sun herself by the sea enjoying the warm December sunshine.

After growing up in Florida and moving to Los Angeles at the age of 17, Greene’s life took an exciting turn in 2008 when she was cast to play Alice Cullen in Twilight, the first hit movie to be based on Stephenie Meyer’s bestselling book trilogy. Since then she hasn’t looked back and has continued with the same role throughout the filming of the remaining movies in the saga: New Moon, Eclipse and both parts of Breaking Dawn.