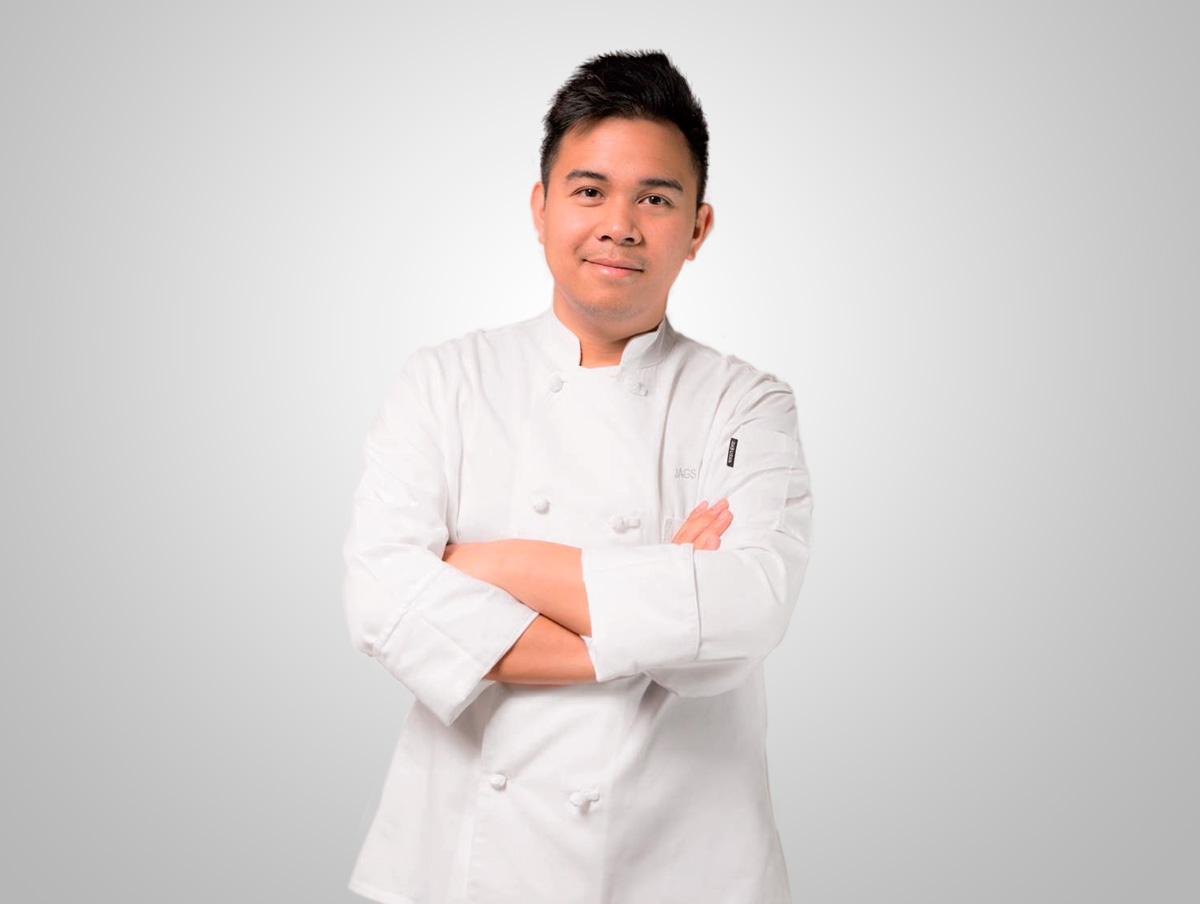 In an impressively short span of time, the young career of Chef Jags Aldaba has skyrocketed beyond his wildest dreams.  His introduction to the industry as sushi chef at hotspot Social House encouraged him to focus on creating a deliciously memorable and entertaining experience for his customers.  His spectacular attention to detail continues to impress foodies in his current role as head sushi chef at barMASA, located within the opulent Aria Hotel in Las Vegas.

Working alongside barMASA owner Masa Takayama, who is arguably the most famous sushi chef in the U.S., has influenced his culinary arts greatly.  Following an intensive month-long training session with Takayama, which included collaboration on ingenious new menu items, Aldaba advanced from sushi master cook to head sushi chef.  It is undeniable that the effortless yet magical dishes on display at barMASA are the result of a happy union between master and protégée.

Takayama, hailing from a small town near Tokyo, Japan, moved to Los Angeles in 1983 to open his first sushi restaurant, Ginza Sushi-ko in Beverly Hills, which rapidly drew an obsessive crowd of devotees.  Known for showcasing the freshest possible ingredients, Takayama himself traveled once a week from Los Angeles to Tokyo to the Tsukiji Fish Market to ensure serving the finest quality seafood.  His presence was also sought in New York, which resulted in the opening of Masa, and more recently he added Las Vegas to his roster with barMASA. 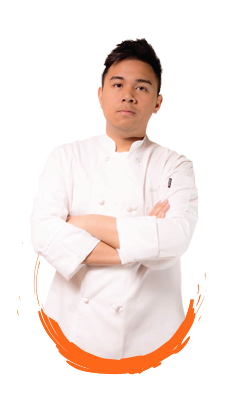 What characterizes Aldaba’s culinary talent is how his dishes delight the senses with his ability to pair surprising ingredients while plating them with an artistic flair, all the while striving to interact with diners as often as possible.