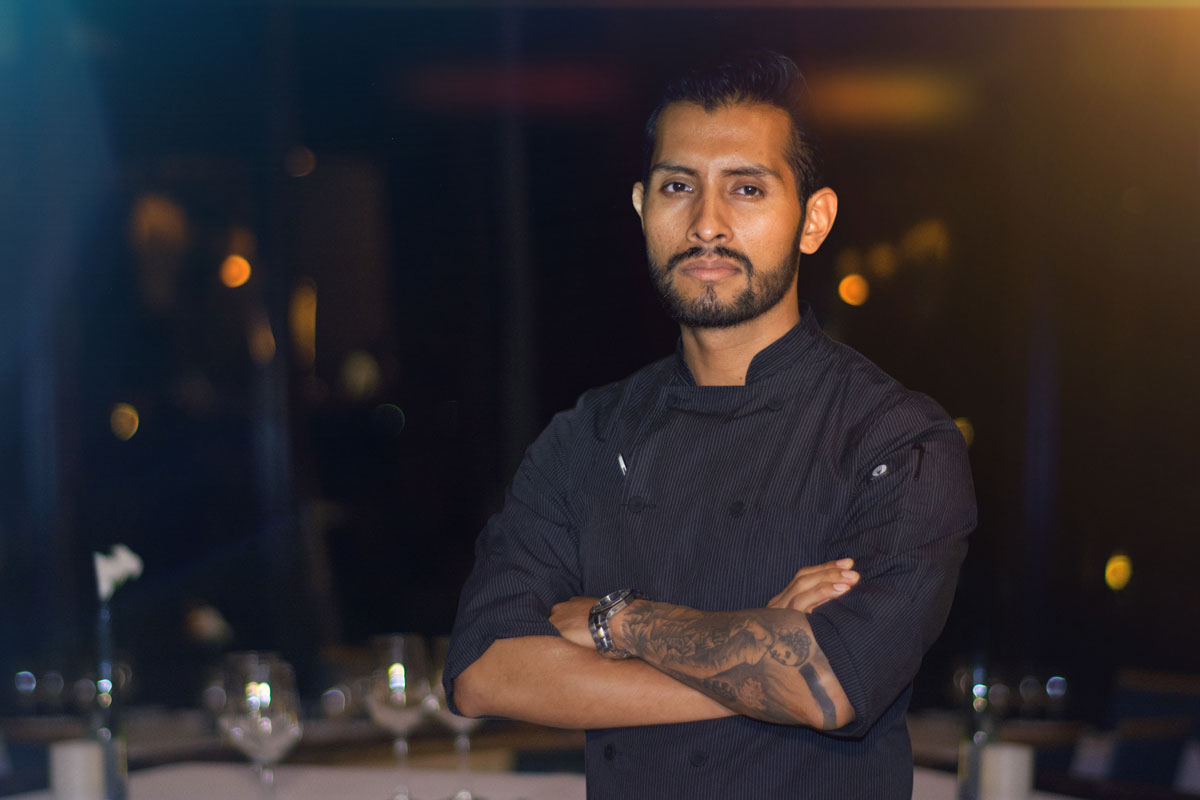 Pushing the boundaries of modern Mexican cuisine, Chef Mario Castro leads the delicious culinary evolution at Blanca Blue restaurant at Garza Blanca Resort & Spa, located on the Pacific Coast of Mexico in Puerto Vallarta.  Showcasing his innovative passion and raw talent, he has produced a cutting-edge menu which has catapulted the exclusive fine dining establishment into a whole new realm.  His compelling approach to dishes is delighting the palates of local diners and hotel guests through his Mexican Avant-Garde Cuisine.  We sat down with the trailblazing chef to take a closer look at his background, his pioneering new concept at Blanca Blue and his surprising must-have ingredient.

The Magician in the Kitchen 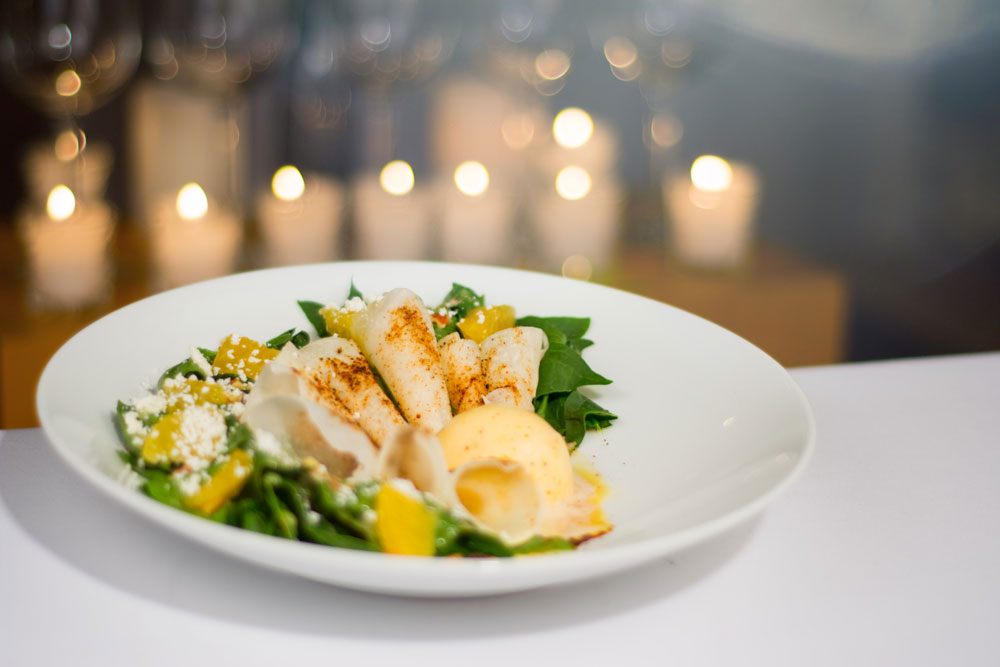 Considering that the tattoos he sports on his arms are the chemical formulas for the seven basic flavors — salt, pepper, capsaicin (the spicy taste of chilli), sweet, bitter, sour (citric acid) and umami (savory) — it should come as no surprise that Chef Mario Castro is a man obsessed when it comes to gastronomy.

His early experiences certainly shaped his love of food, explaining, “My mother is from the Mexican state of Oaxaca, and I spent the first 10 years of my life in Mexico before going to Florida in the United States with all my family. I was brought up with authentic Mexican food. My mother is a really traditional Mexican woman.  She would make tortillas each day with her hands.”  He has taken those influences with him and applied them throughout his career including a 6 month internship at the famed El Bulli in Spain, work as sous chef in Florida at the Waldorf Astoria, and a position as Chef de Cuisine at The Bazaar at SLS in South Beach, Miami which provided the chance to work under and collaborate with 3 Star Michelin chef, José Andrés. 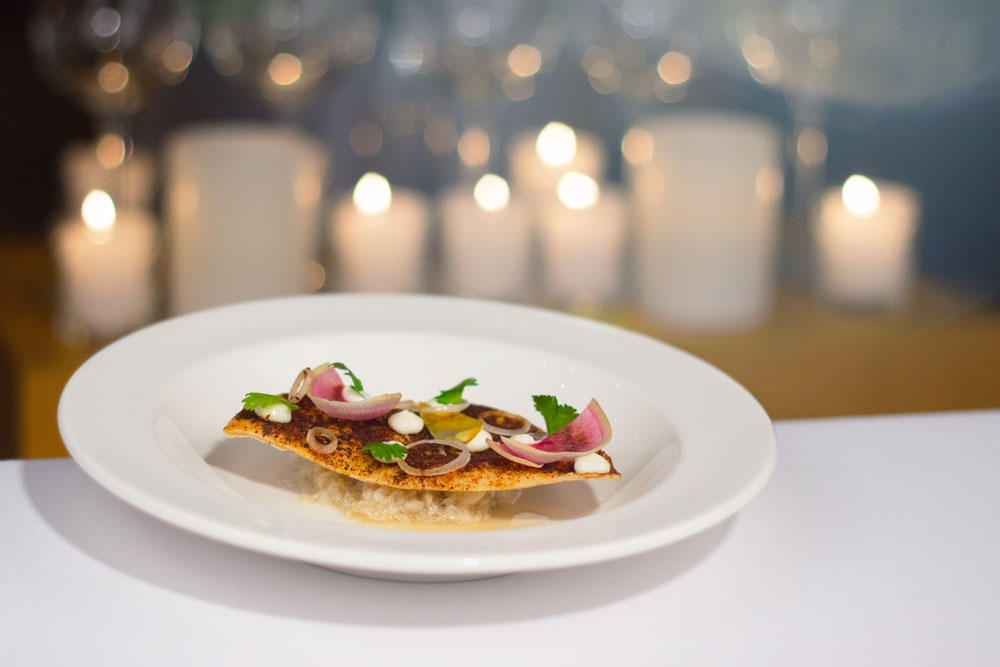 Chef Mario’s background continues to be a driving force in his current role at Blanca Blue, where he has remained true to his roots with authentic Mexican dishes which are prepared utilizing cutting-edge techniques, flavors and textures for a unique interpretation on classic Mexican fare.  As the innovative chef explains: “The inspiration is Mexican Avant-Garde Cuisine; that is, we are using traditional ingredients and culinary customs from Mexico’s villages and towns, applying new techniques to create flavorsome dishes for modern taste buds.  For example, we will be using some molecular techniques like foams, airs etc, yet remaining faithful to Mexican flavors or using ancient culinary techniques with more modern ingredients.  I don’t want to make a fusion, I want it to be traditional Mexican flavors and ingredients but with avant-garde techniques.  My favorite ingredients are those native ingredients that have been used in Mexico for hundreds of years: corn, huitlacoche, pumpkin blossom and so on.” 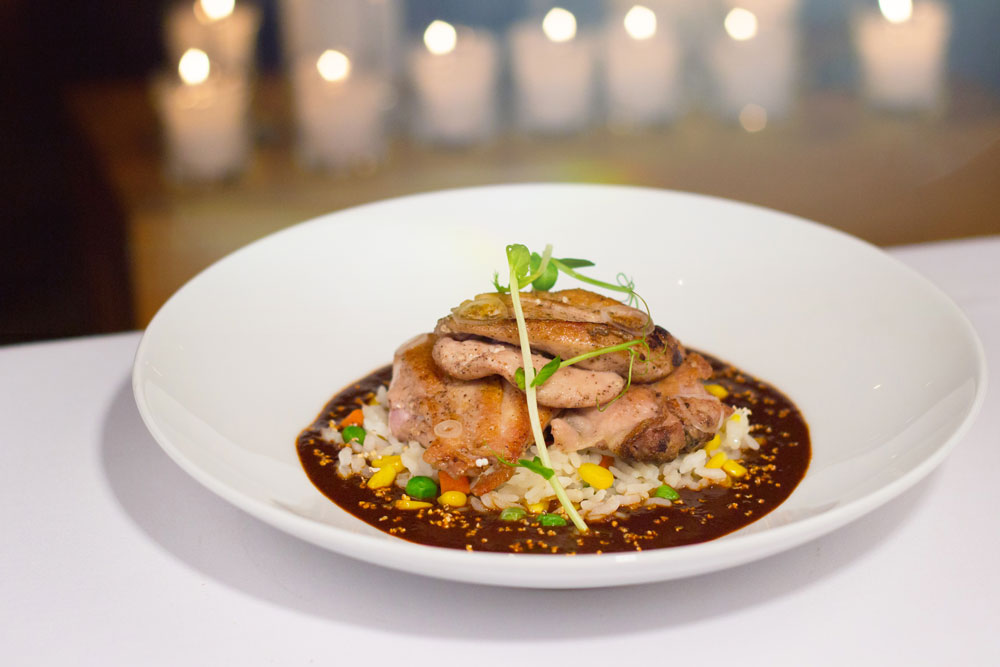 If he had to choose a single ingredient he holds dear, however, Chef Mario swears it would be brown sugar.  “It is an ingredient that brings flavor and harmony, while not being so extreme as normal sugar. It always sorts out my dishes. It is that sweet element that gives balance to all of my creations. For example, with pork, with paprika, cayenne or chilli, you need that balance with something sweet, whether sugar or honey, but brown sugar is more subtle,” claims our charismatic chef. 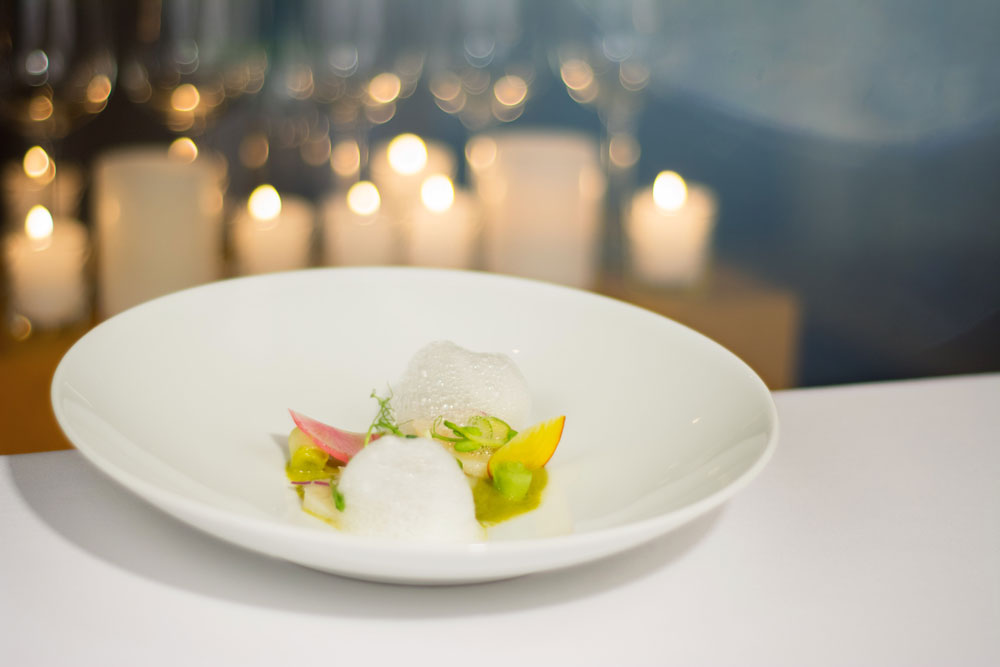 When pressed for a must-try dish on his inspiring new menu, he immediately responded with the stone soup “This is a fascinating dish that is based on a native ritualistic delicacy in Oaxaca in honor of the gods, where the most pure women of the village would prepare a large hole and fill it with river water and seasoning while the men go out to fish. During this time, they would heat rocks from the river in a fire so that when the men returned with the fish they would put the red hot stones in the water to cook the fish. Like a barbecue, just a barbecue with water. The stone soup on the new menu is my tribute to this ritual. We will be using a freshwater shrimp in red snapper broth.” 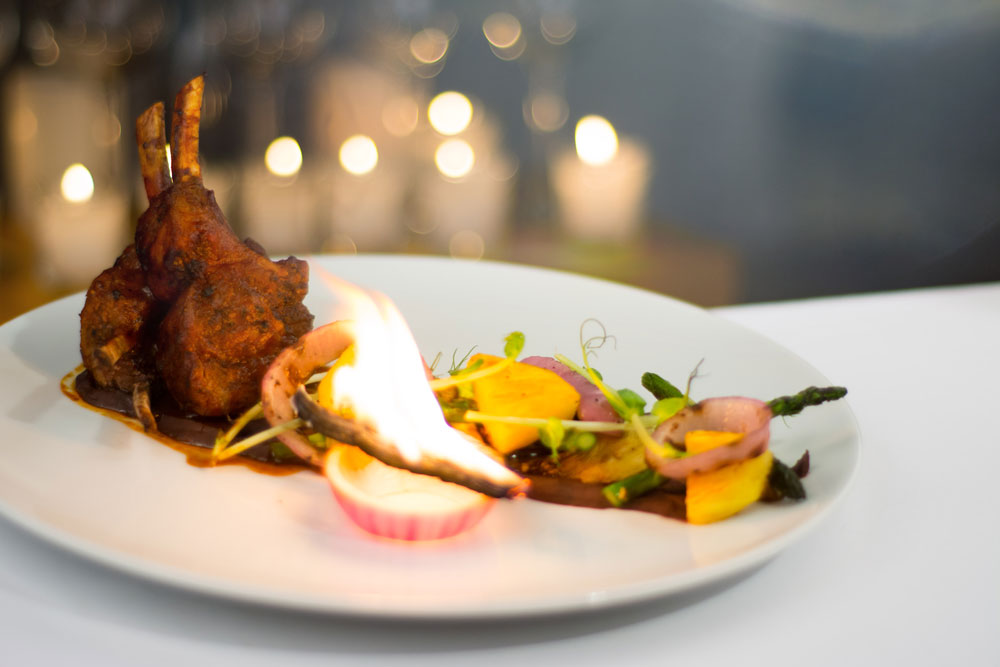 For any aspiring chefs out there, he has some advice he is willing to share, including the imperative knowledge of understanding who you are as a chef.  He declares, “To be a good chef, you have to be totally committed. For me, the only thing that exists is myself and food. Nothing else matters.”  Working with the right tools is also important, revealing, “The first thing I did once I began earning a decent wage was to invest in my tools. First, I invested in my knives —each knife costs between 500 and 2000 dollars— and my equipment.”  Another important factor in shaping his success in the kitchen was investing in culinary experiences, adding, “I began to go to all the best restaurants that I could.  My mother always asks me why I spend so much money on dining, and I tell her that these experiences are central to my development as a chef.”

To meet the man behind the delicious new menu showcasing avant garde Mexican cuisine at Garza Blanca Resort, join us at Blanca Blue restaurant where you will see Chef Mario the magician in action.