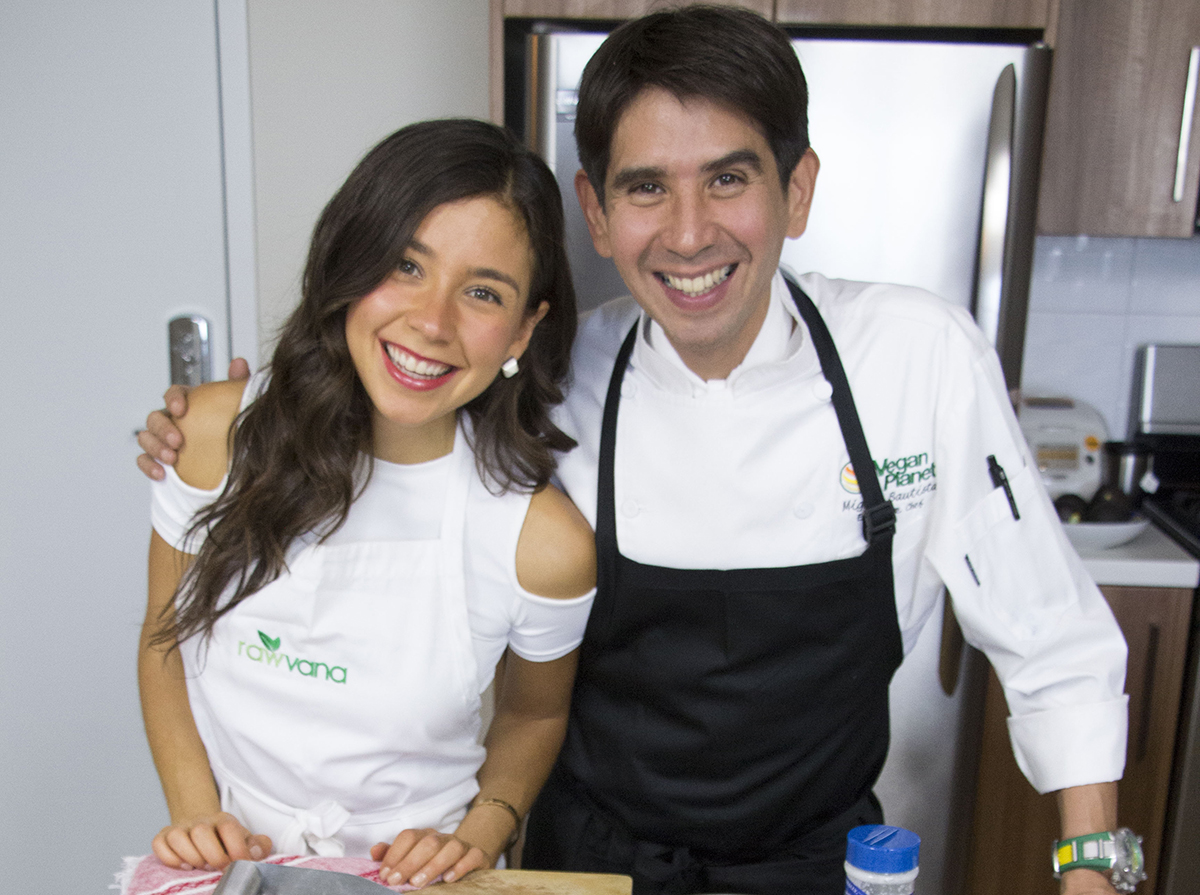 Chef Miguel Bautista, current executive chef and co-founder of Cancun’s vegetarian haven, Vegan Planet Mexico (touted as one of the healthiest eateries around), is bringing awareness to the vegan philosophy and lifestyle through his extraordinary food.  He has crafted a menu that is entirely free of animal products, which highlights his ability to push the creative boundaries with dishes such as sushi, pizza, burritos and chilaquiles.  He strives to create menu items that are as nutritious as possible and superfoods are integrated regularly, while gluten-free dishes are celebrated for their health benefits.

His interest in the culinary arts was established at an early age in his culture-driven hometown of Merida, Mexico which is located on the Yucatan peninsula.  His passion for gastronomy led him to enroll in the Los Angeles Mission College where he graduated with a degree in Culinary Arts and Restaurant Management.  While he was still a student, he represented his school in several U.S. competitions and won numerous medals.

His culinary approach is a culmination of his various professional influences.  He started out as Chef de Partie (senior chef) for high-end locations such as Hilton, Hyatt and P6 in the U.S. and Mexico.  After graduating, he worked as the kitchen line manager at the Inn of the 7th Ray, located in the Los Angeles area.  It was here that he became more familiar with vegan concepts, with a menu featuring many raw, vegan and vegetarian dishes.  After 2 years spent honing his skills under the impressive chefs there, he became the sous chef at a restaurant that focused on a fusion of French, American and Asian cuisines.

A man of many talents

He exhibited his gastronomic prowess at the annual International Gourmet Festival which takes place in Puerto Vallarta, Mexico where he impressed with his French inspired dishes.  His growing interest in wine and viticulture inspired him to become executive chef at the renowned Opolo Vineyards, located on the central coast of California. 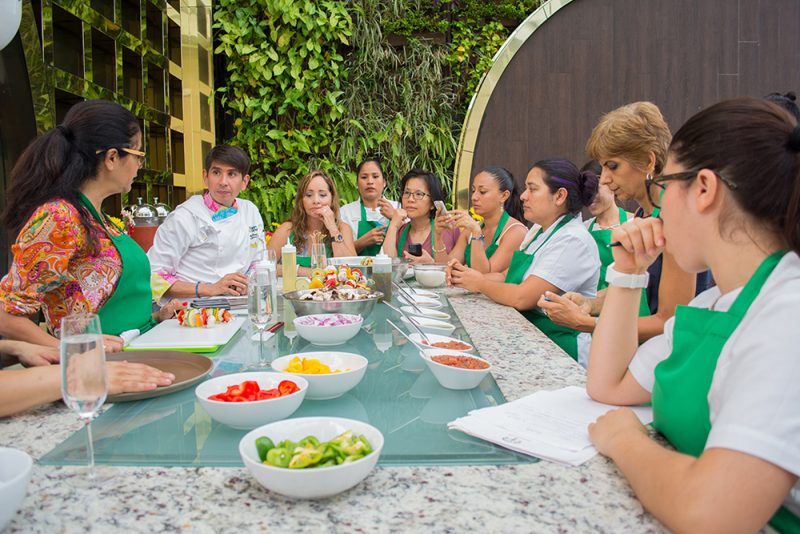 His inspiring personal beliefs and ethics, especially regarding animal well-being, influenced his decision to specialize in vegan, vegetarian and raw foods.  He created his own company in 2008 called Saborearte as a platform to encourage the vegan lifestyle which can benefit everyone (animals, people and the earth), both mentally and physically.  His unique holistic journey continues to impact others for good, and his passion for spreading the vegan philosophy is evident in the marvelous food he serves up as the executive chef and co-founder at Vegan Planet, Mexico.

Chef Miguel Bautista will be our special guest during June Wellness 2016, joining us for the Wellness Festival on June 11th.  For more information about June Wellness, click here.