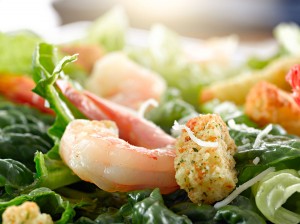 There are many visitors who come to Puerto Vallarta in May precisely for this reason, to take advantage of the amazing gastronomical selection on offer during this time. In fact the celebrated gastronomy event was first introduced as a strategic measure to extend Puerto Vallarta’s high season before the cyclical slump during the hot summer months and it has proven to be a pivotal event to attract visitors.

As of yet, a definitive list of the restaurants involved and their menus have not been publicized, but if past years are anything to go by, 2014 is sure to be another delightful encounter for the tastebuds.