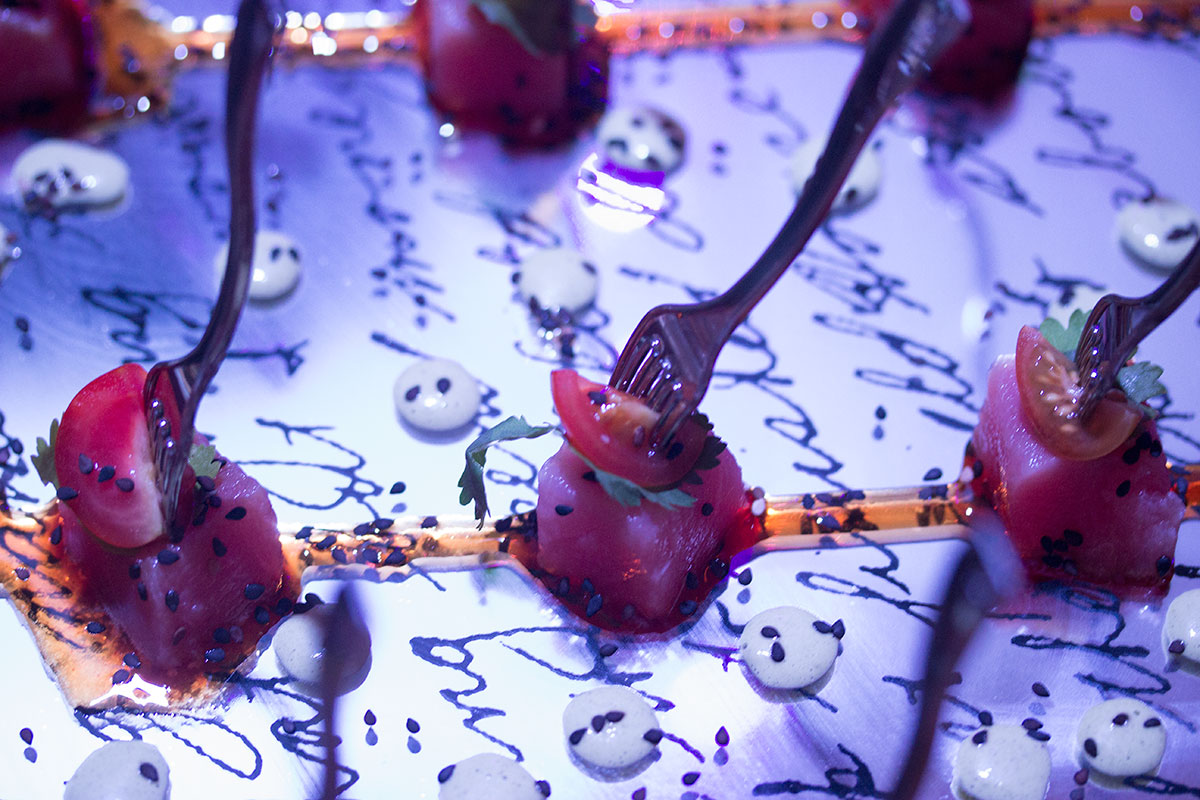 Both chefs shared their culinary talents with hotel guests at Garza Blanca and Hotel Mousai as well as diners taking part in the International Gourmet Festival. 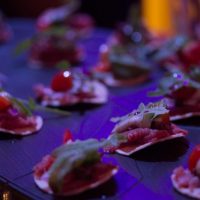 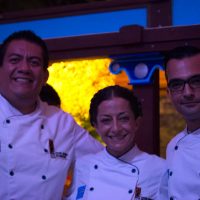 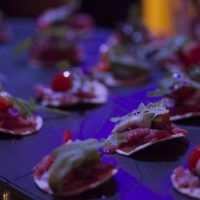 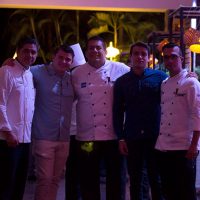 Here is an insight into Garza Blanca’s contribution to the International Gourmet Festival in Puerto Vallarta 2015.