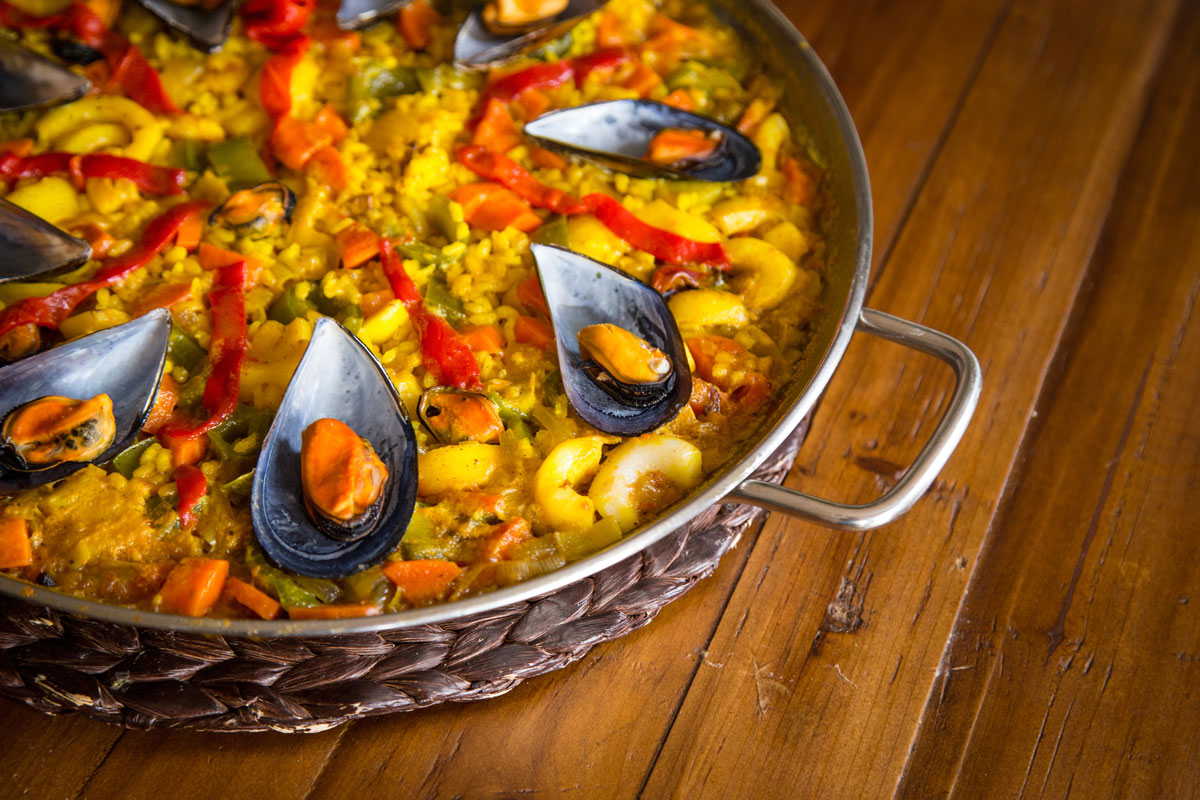 At Garza Blanca Preserve Resort & Spa, guests can take advantage of the resort’s Paella Festival, which takes place every Sunday beginning at two o’clock in the afternoon near the main pool. The foodies festival, which features three different flavors of Paella, is the perfect way for visitors to feast on a traditional Spanish dish, while enjoying the cool ocean breeze, warm tropical sun and excellent service offered at the five-star resort.

Traditionally, paella is a Spanish rice dish that combines the succulent flavors of fresh vegetables, hearty meats and a touch of saffron. However, modern chefs have spent years perfecting a variety of recipes that vary in ingredients, but hold true to style and flavor. At the Garza Blanca Preserve, guests can try one or all of the three variations prepared right in front of their eyes. The three dishes, a traditional paella with fine cuts of meat and fresh ingredients, a seafood paella featuring fresh fish, shrimp and seafood caught in the bay, and a vegetarian option that showcases some of the best seasonal vegetables around, provide the perfect meal for a late lunch or early dinner.

Although modern versions of the succulent dish are quite elaborate and fanciful, it wasn’t always that way. When the dish originated, during the times of the Moorish Kings in Spain, servants would use the leftover ingredients from royal feasts to create plentiful meals for their families. With permission from their ruler, the servants would throw the various ingredients in a pan and take them home where they would dine with their loved ones. The mixture of rice and other ingredients quickly became known as Paella and was a favorite among the masses.

There are two differing stories about where the word paella comes from. Some believe that it is a derivative of the Arab word baqiyah, which means leftovers. And others denote the word to the Latin term patella, which means pan. While the true origin of the name remains a mystery, it is apparent that Paella is here to stay.

Garza Blanca Preserve: One Of The Best All-Inclusive Resorts...