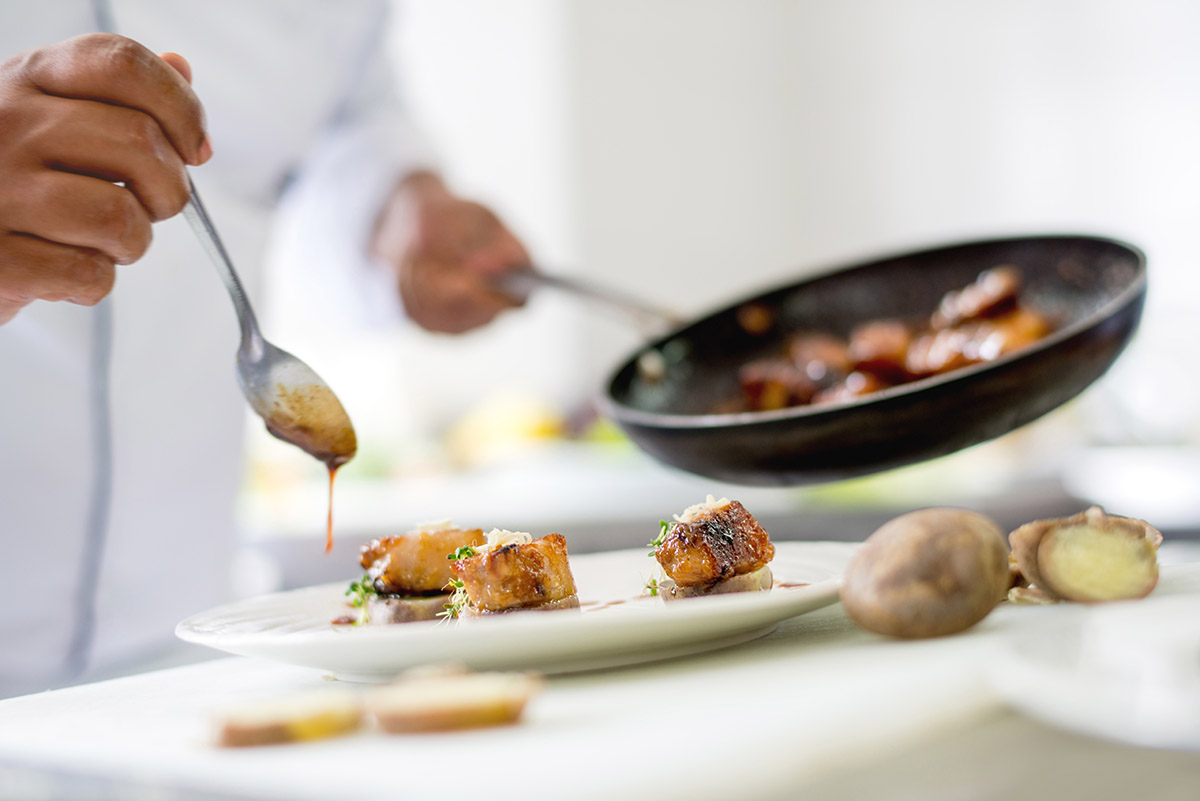 Puerto Vallarta held its 23rd edition of the acclaimed International Gourmet Festival this month, during which time Garza Blanca Resort & Spa Puerto Vallarta was excited to once again participate in the festivities. Founded in 1995 by pals Chef Thierry Blouet and Chef Heinz Reize as a way to draw more attention to the burgeoning culinary scene in Puerto Vallarta, the event has grown with each passing year. Every participating restaurant invites a guest chef to join the fun and bring an added element of intrigue and surprise to the special menus that are offered during the festival.

With three extraordinary gourmet restaurants at the Garza Blanca Preserve Resort & Spa in Puerto Vallarta, the splendid property welcomed three outstanding guest chefs to add their own distinctive touches to the cuisine at Blanca Blue, BocaDos STK and Hiroshi, respectively.

With a passion for food apparent from a young age that started with preparing meals alongside his father, Chef Alexander Branch was destined to end up in the culinary limelight. Although he earned a degree in hotel management, his interest in gastronomy remained. His career in the industry has included time at noteworthy restaurants including Naos and MP Bistro & Taberna de León in Mexico City, Capella Pedregal and One & Only Palmilla in Cabo San Lucas, Breidenbacher Hof in Dusseldorf, Germany, Schloss Velden in Austria and most recently at The Cape in Cabo San Lucas, which was opened by famed Mexican chef and restaurateur Enrique Olvera. His various international jobs have had a wonderful influence on his culinary techniques as well as his creativity as a chef. 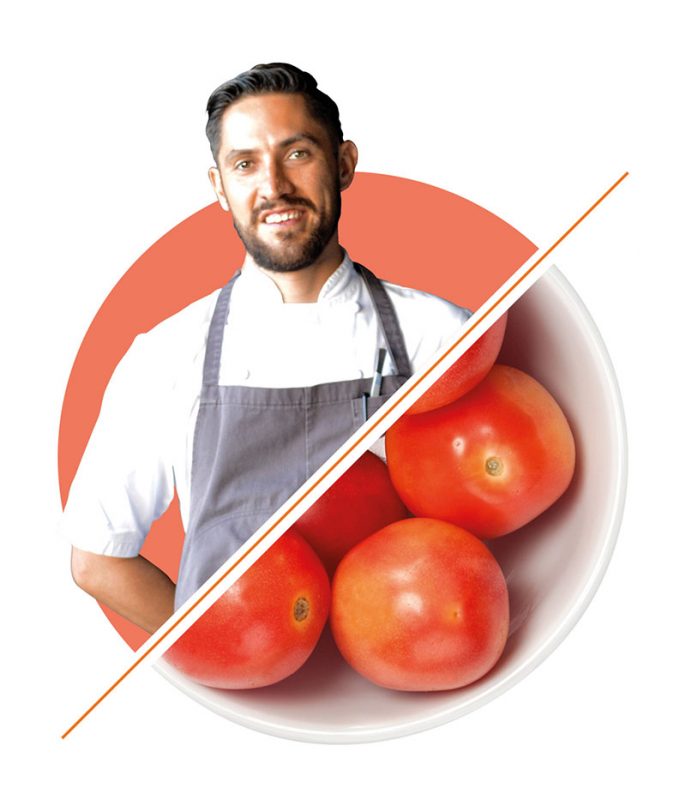 As a graduate of the esteemed Le Cordon Bleu as well as the Centro Culinario de Mexico, Chef Victor Padua was primed for greatness from the moment he finished school. He began his career working in Los Cabos at several luxury hotels, and has enjoyed a busy schedule working in Mexico and Canada over the years. He has presided over Italian eateries in Vancouver, Canada as well as Mexico City, where he took great pleasure in his noteworthy position as Executive Chef at the Romina Restaurant chain. He also recently worked at Garza Blanca’s sister resort Villa del Palmar Luxury Beach Resort in Cancun at Davino, the resort’s popular Italian restaurant. 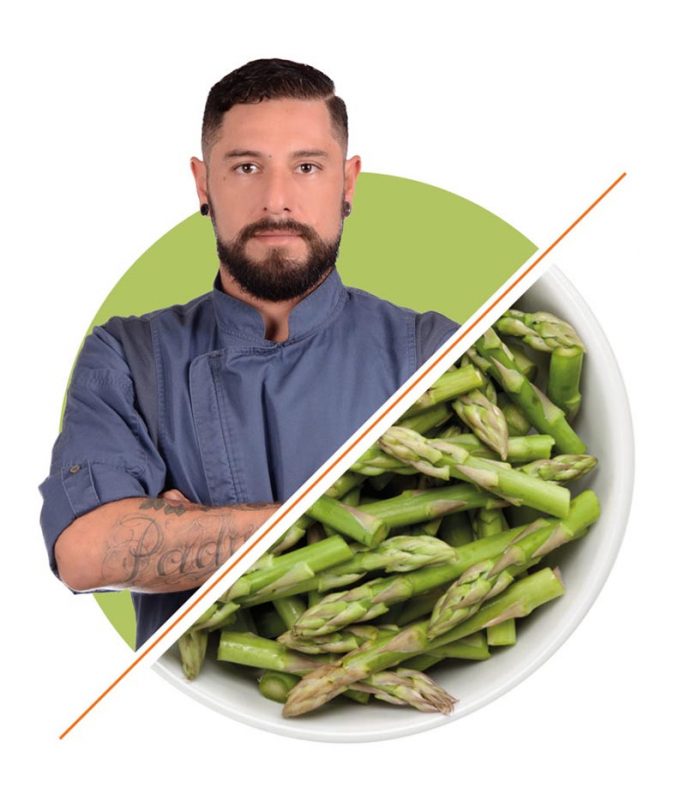 Although he is from Mexico, Chef Oscar Gonzalez has poured his heart and soul into the art of preparing Japanese cuisine for the majority of his professional career. He has worked with some of the top names in the industry at several of Mexico City’s most illustrious Japanese restaurants including Chef Nobuyuki Matsuhisa at Nobu, Chef Iván Quevedo at Social House, and Chef Masaharu Morimoto and Chef Roland Jodar at Morimoto, at which he is currently employed as Executive Chef and Sous Chef. His tremendous culinary talents are displayed through his ability to intermingle cutting-edge style with classic flavors, resulting in a range of innovative mouthwatering creations. 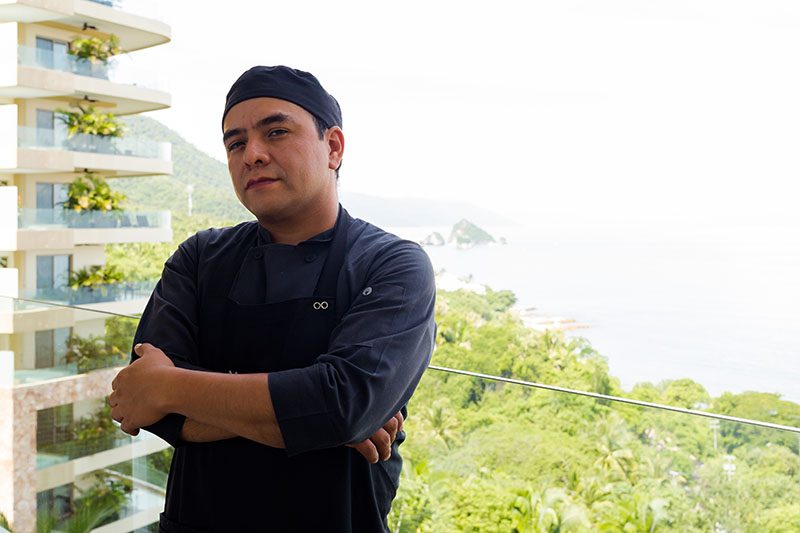 The International Gourmet Festival in Puerto Vallarta was once again a successful event this year, thanks in part to the accomplished star chefs who joined in on the fun at Garza Blanca Preserve Resort & Spa.