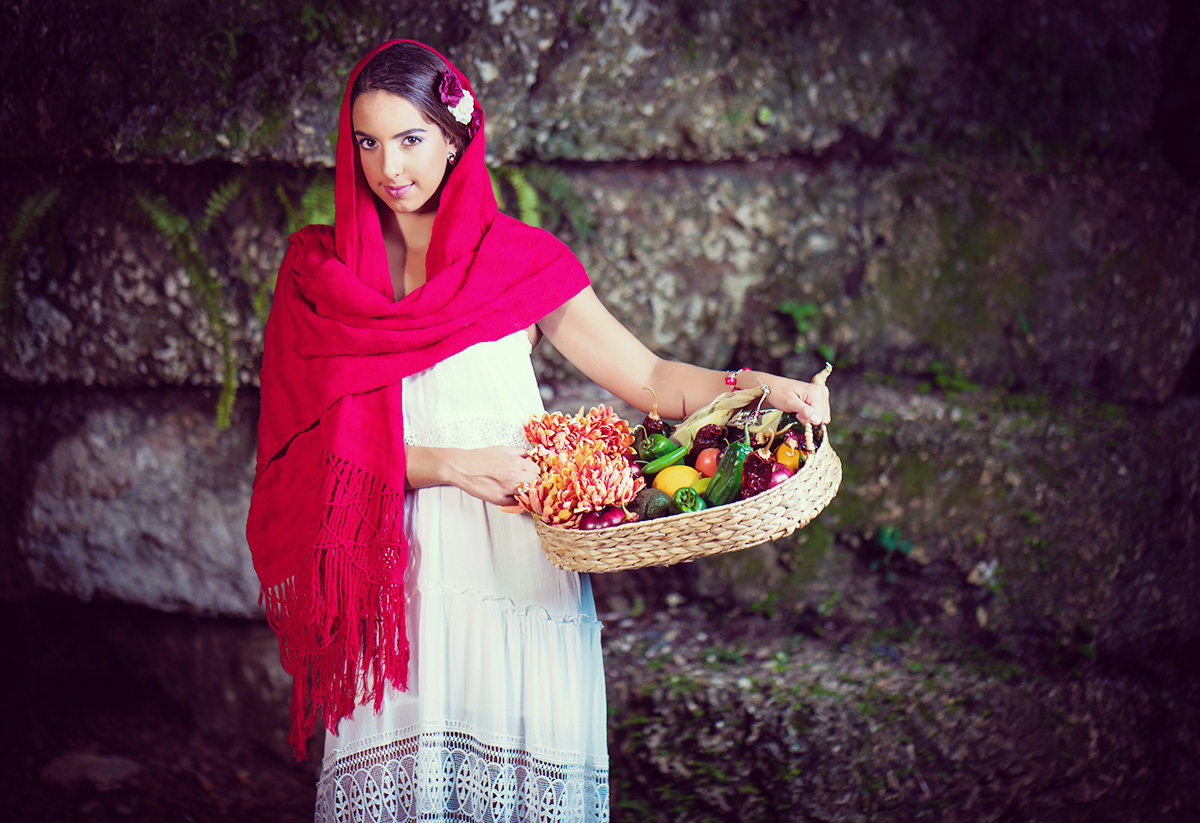 Christopher Columbus has been attributed with many achievements, great and small; one of the ones that might slip your notice is the spread of the humble, capsaicin filled pocket-rocket that is the spicy chilli pepper! It’s true that when Columbus found the “New World” he opened up the world to the trade of such goods, but the real heros who brought us the world’s favourite pepper are the ancient Mesoamericans who domesticated the plant way back in 5000 BCE!

If you are unfamiliar with the term “Mesoamerica,” it refers to the region of the American continent which stretches from Northern Costa Rica to Central Mexico; in this region, the chilli was domesticated, produced, and integrated into everyday life and culture long before Columbus even set sail! 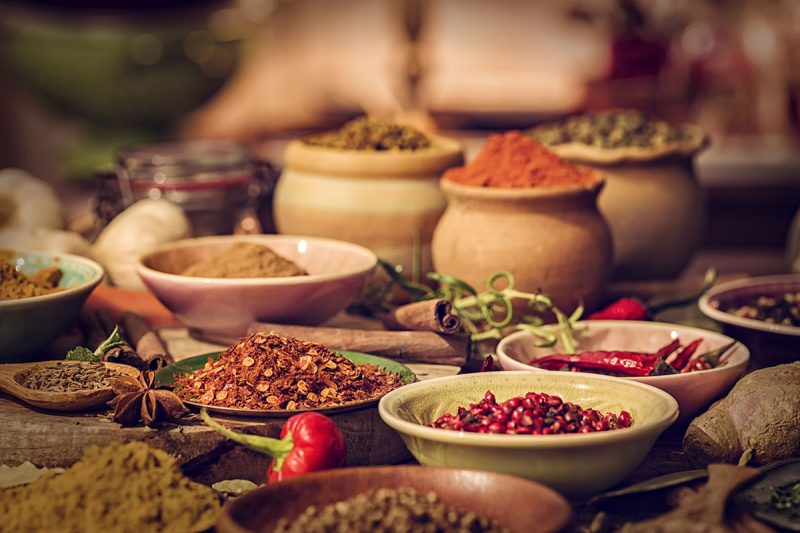 The chilli had many uses in ancient Mesoamerica; it was, of course, consumed on a daily basis in salsas, food, and even cacao drinks (we’ll touch on this later), but it was also used to fumigate homes and lend strength to medicinal remedies! In the Tehuacán Valley, the chilli was king long before the rest of the world knew it existed; even the word “chilli” comes from the Aztec language Nahuatl, from which we derive many modern terms.

Concerning the historic use of the chilli plant in hot drinks, research and excavations have been conducted near Chiapa de Corzo which suggest that as far back as 400 BCE the indigenous peoples of Central Mexico were using chilli peppers in salsas and beverages! While excavating sites from the Mixe-zoquean culture, pottery was found which, when scraped, revealed traces of dihydrocapsaicin and other irritants most commonly associated with capiscum species like the spicy chilli pepper! This gives credence to the idea that ancient Mesoamerican peoples drank stimulating cacao and chilli drinks long before we thought of mixing chocolate and chilli for a pleasant kick! 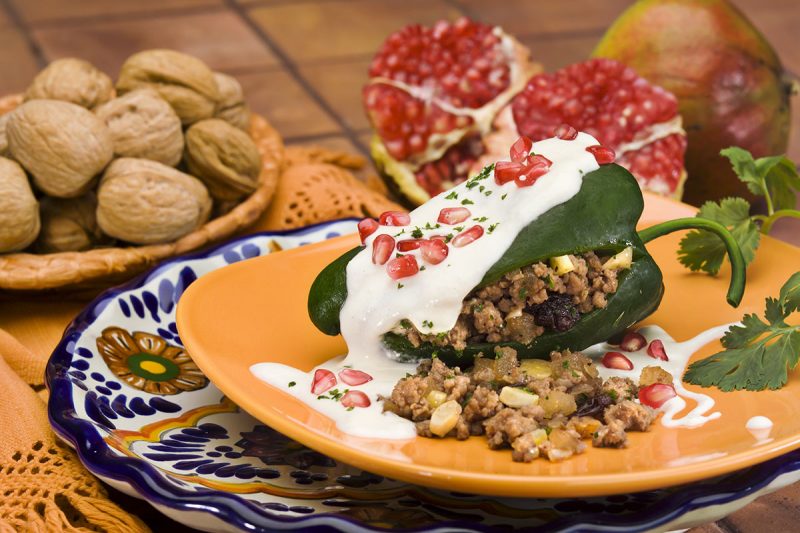 Of course the uses of the chilli have changed and broadened since then! Deep fried and stuffed chillies are the star of the famous dish chiles rellenos, and chilli peppers can be enjoyed fresh, charred, dried, powdered, and pickled in many different dishes. They’re still a staple of Mexican cuisine, however, and with over 150 types, varying in heat and flavour, there are few people who can’t claim to like at least one kind of chilli!

So, when you begin to cook a mouth-watering Mexican meal, sit down to a chilli laced salsa, or even have a kick of spice in your hot chocolate remember to think of the humble chilli pepper and its ancient Mesoamerican roots! After all, we all love a little spice in our lives.