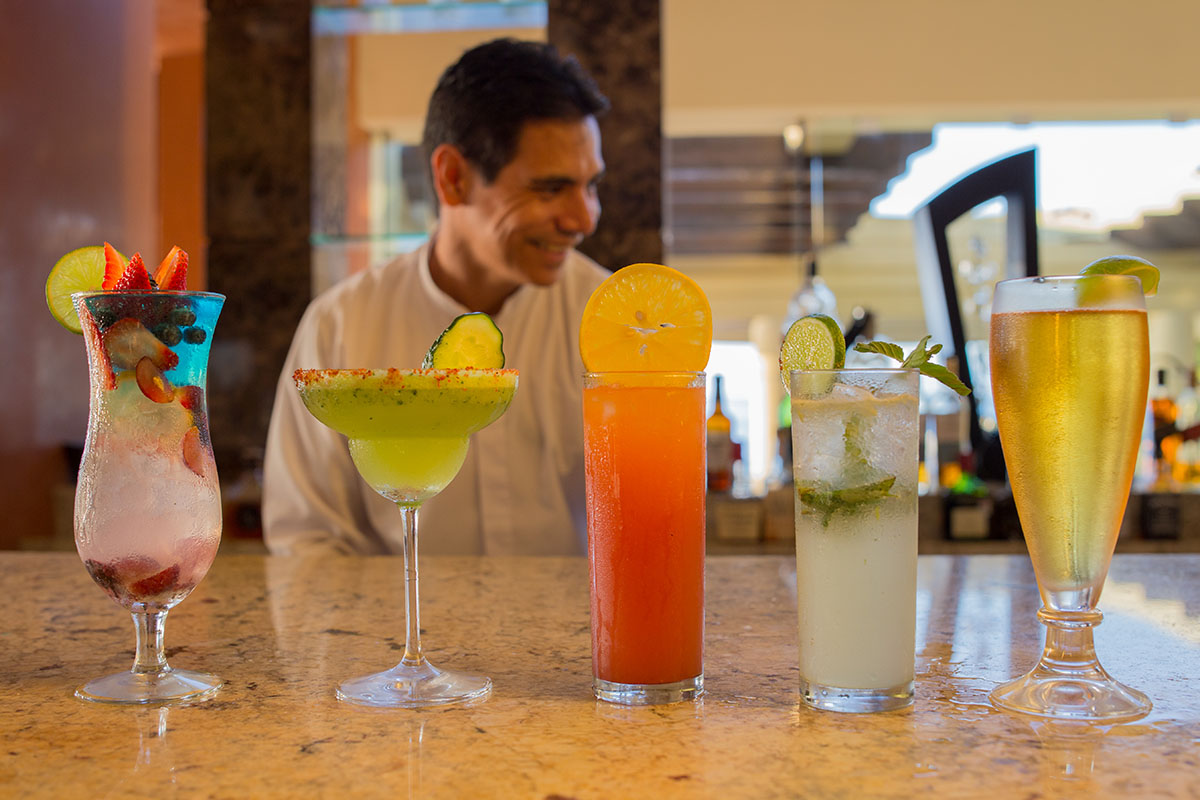 There’s just something about basking on a hot, sunny beach while on a Mexican vacation that begs a cold drink in one hand. In fact, the experience doesn’t feel quite complete without your favorite chilled beverage. The first thing you should do of course is ask your waiter for a list of Garza Blanca’s Signature Cocktails. However, if you are more of a traditionalist, here are some of our top frosty drinks to enjoy while you chill out on a hammock, under a beach umbrella, or on your towel on the sand. 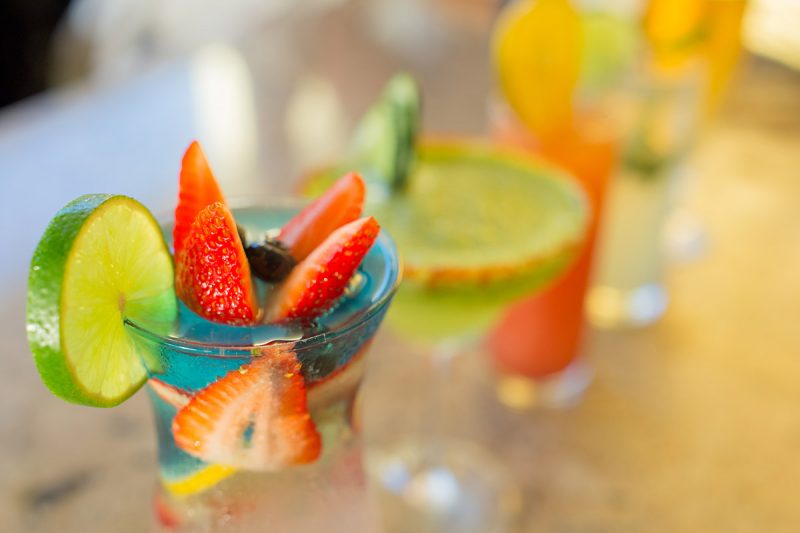 Margaritas are one of those things that are quintessentially Mexican for some people. The mere mention of the festive shores of Mexico can bring to mind the beach, sunset and a chilled margarita. Traditionally this drink is made with tequila (obviously), triple sec (and orange liqueur), and some lime juice on the rocks (shaken with some ice) or blended with ice. Often the rim may be salted. Blended margaritas have evolved to include fruit flavors like strawberry, peach, and mango. There’s nothing quite like a margarita! 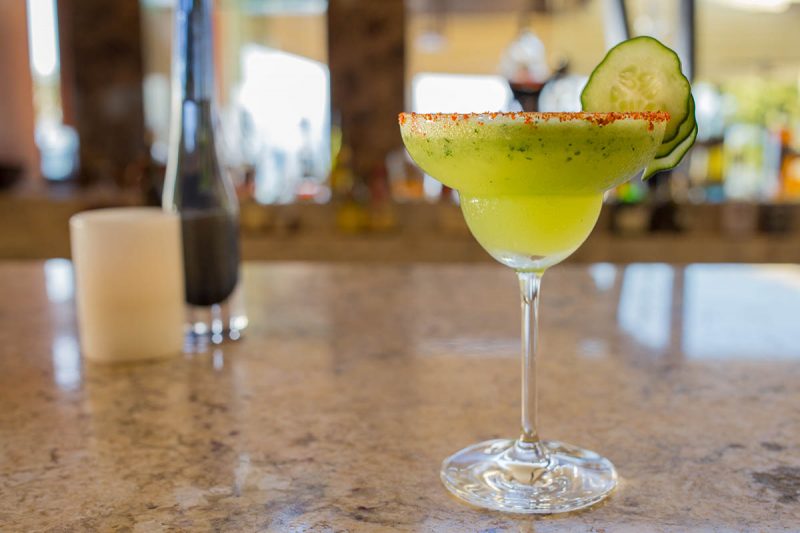 One of the most visually memorable and iconic cocktails on this list (and in the world), is the Tequila Sunrise. Named for its pretty appearance, which resembles a sunrise, it is made up of unmixed layers of tequila, orange juice, and grenadine in a tall glass. This drink first surfaced in the 1970s, and was so popular that the Eagles wrote a song about it called, you guessed it, Tequila Sunrise! 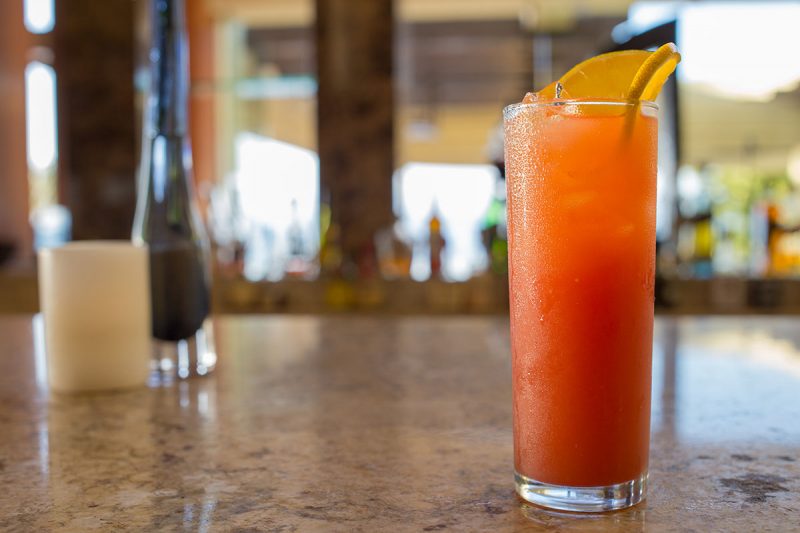 Few drinks can match the simplicity and satisfaction of an ice-cold beer on a hot day, and Mexico has an amazing variety of beers from which to choose. There are light beers like Corona, lagers like Dos Equis, or darker brews like Bohemia and Negra Modelo. Why not try a few different beers while you’re here? 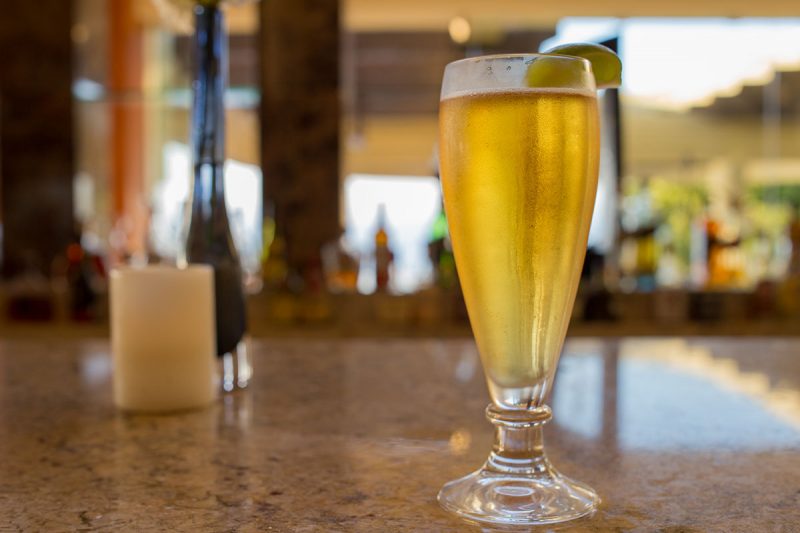 A Mojito is without a doubt one of the most refreshing and enduringly popular cocktails in the world. This Cuban classic is a staple at beach bars across the nation, and will really wipe away the heat of the day… The beauty of this drink is the simplicity of it; it has only five ingredients. A mojito consist of cane sugar (or syrup), lime juice, spearmint leaves which are gently bruised to release the mint, rum and soda water top it off. Some ice can also be added to keep it chilly. 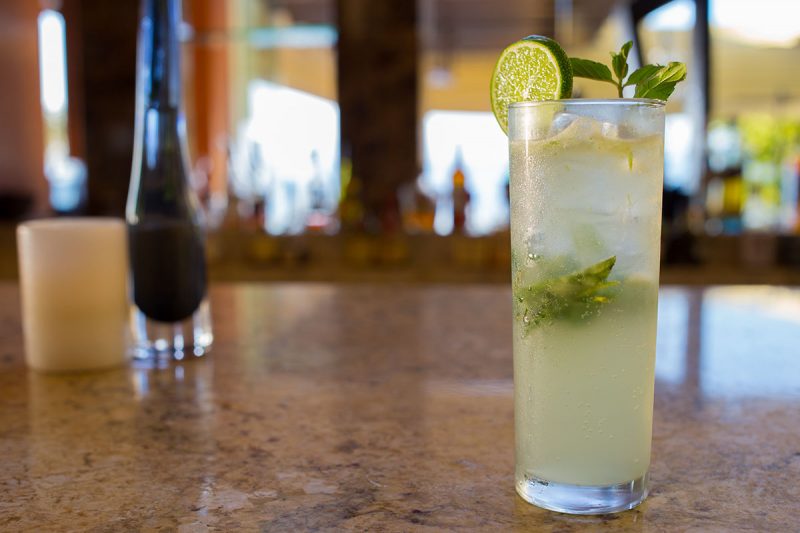 Sangria was generally popular in European countries like Spain and Portugal at first, but has since become popular in Mexico where the recipe is slightly modified. At first it tended to be red wine, brandy, and chopped fruit which was sweetened and steeped for a few minutes or even days. In Mexico, however, it’s common for the brandy to be substituted with limonada (lemonade made with sparkling water) which makes the drink extra tangy and light. 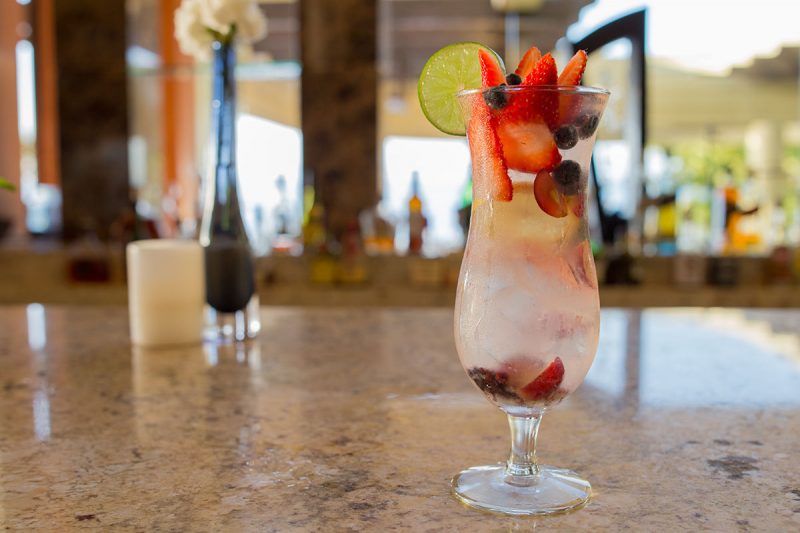 It should go without saying, obviously, that the best ice-cold drink to enjoy on the sunny shores of Mexico is water. Staying hydrated is entirely essential to your health and comfort when vacationing in a hot and sunny place like Mexico. If straight water is not your style you could try putting some lime, lemon, or cucumber slices. 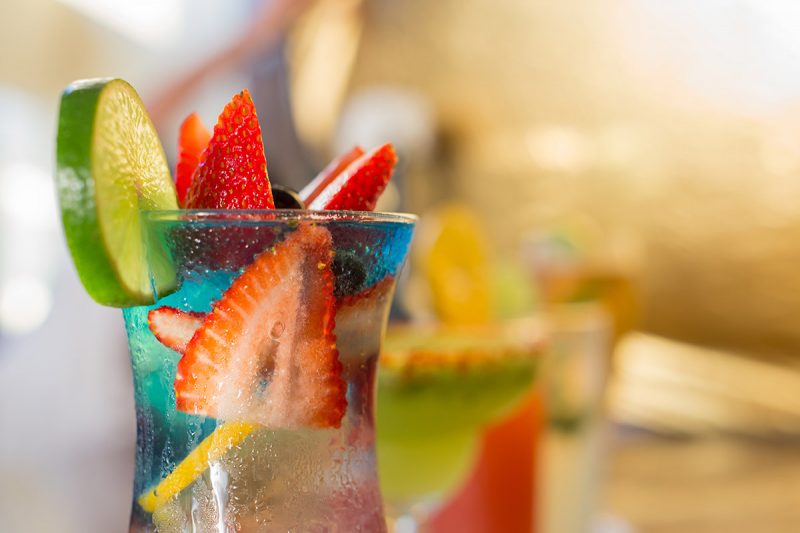