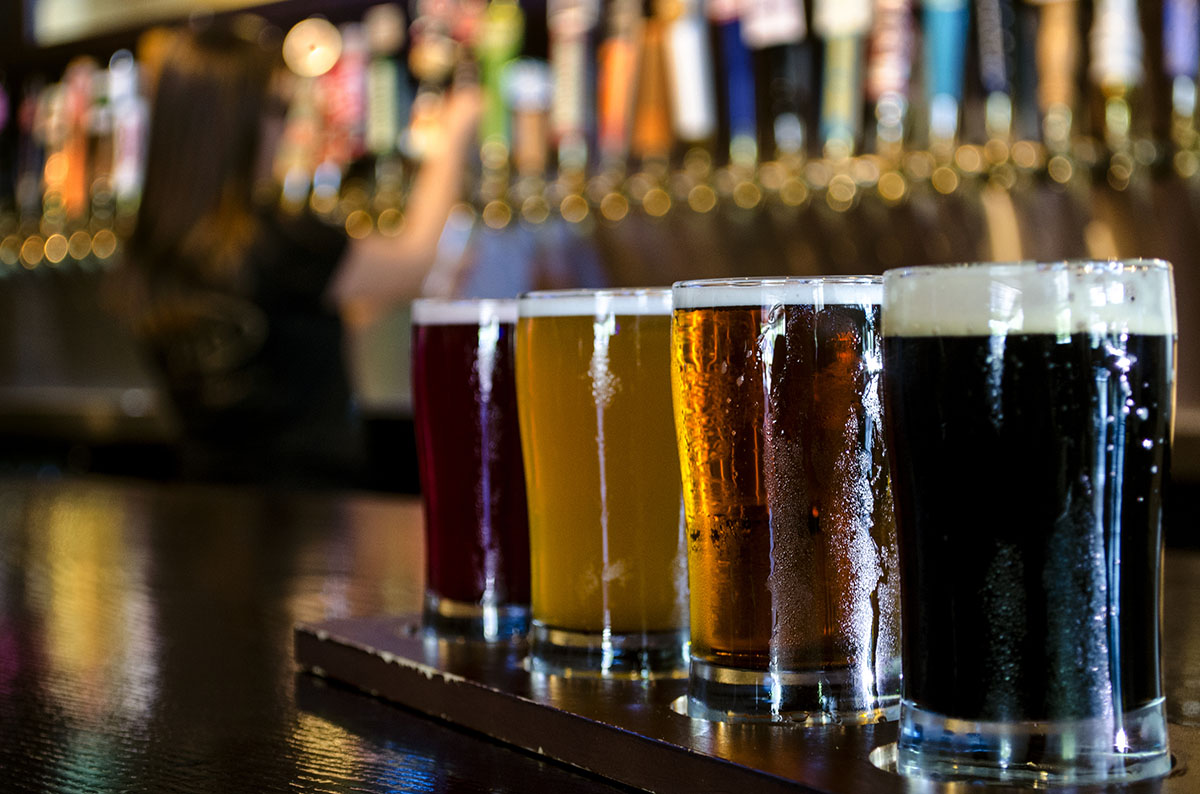 The buzz surrounding craft beer has found its way to Mexico in recent years, where several breweries have opened up around the country.  Cervezas artesanales are a big deal these days and they are continuing to build a market for themselves amongst Mexican heavy hitters like Corona, Sol and Tecate.  Although large cities such as Guadalajara and Mexico City attract startup breweries, they are also becoming more common in coastal regions and smaller towns.  This is great news for craft beer fanatics, because they can be found way more often than even a few years ago in bars and restaurants across the country.  Even hotels are getting in on the action; for example, when you stay at Garza Blanca, you will find several varieties of craft beer available to quench your thirst.

Find out more about some of Mexico’s leading breweries below:

While most foreigners have never heard of the mellow town called El Trapiche situated along the Pacific coastline in the state of Colima, die-hard beer fans might consider it their next must-visit destination.  The talented head brewer at Cerveceria de Colima is an American expat who turns out tasty beer styles including pale ale, lager and porter.  And while the delectable flavors of each handcrafted beer are noteworthy, so are the memorable packaging choices: beers are chicly labeled and topped with vivid bottle caps that help them stand out from the competition.  With such an eye for detail, it is not surprising that the brand is doing quite well at marketing itself on both the national and international scene. 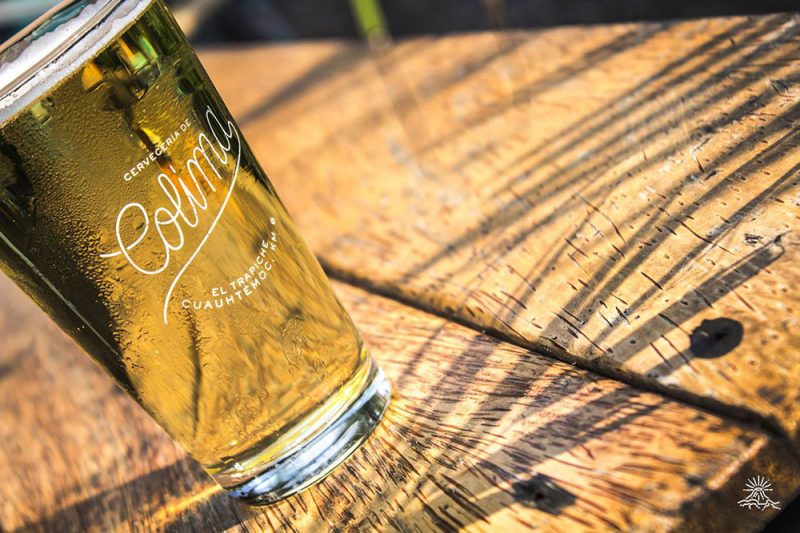 Holding the impressive title of being the largest brewery in Mexico, Minerva certainly knows what it is doing.  The craft beer label, which is headquartered close to Guadalajara, got its start in 2003 and has grown to hold an unprecedented 30% of the market.  With an eye on expansion in the national and international markets, the company creates brews that are clearly inspired by European beer styles, yet it never forgets its Mexican roots.  Only the finest ingredients and highest standards are considered in the beer making process.  The label creates seven beers throughout the year including an IPA and a stout, as well as three seasonal beers.  The “ITA” definitely garners plenty of attention with its unique combination of flavors like fresh hops, warm oak, well-rounded malt and, for a twist on the classic beer, the addition of tequila! 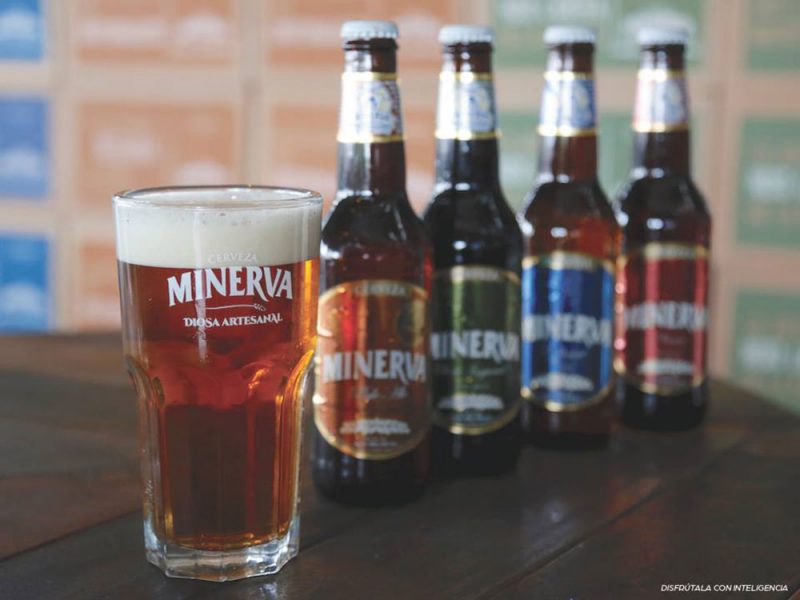 This Puerto Vallarta brewery was founded in 2013 by a group of like-minded beer enthusiasts who desired to bring a truly artisanal product to the stunning beach destination.  Traveling through Mexico, as well as parts of Europe and North America, definitely informs the subtle nuances in flavor found in every creation.  High quality is at the heart of the company, which creates every beer without the need for artificial preservatives.  Their IPA, which is creating waves in the industry, is a must-try. 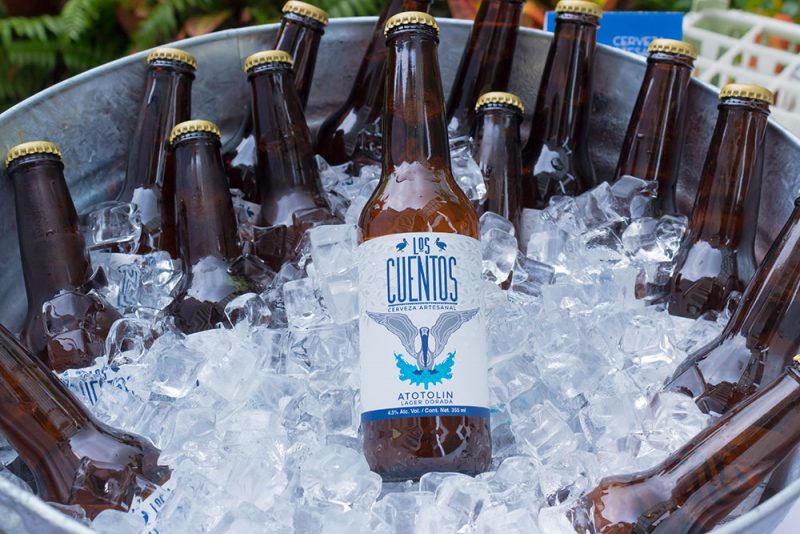 With more craft beers available for your tasting pleasure in Mexico than ever before, you should definitely treat yourself to some when you visit Garza Blanca next time.