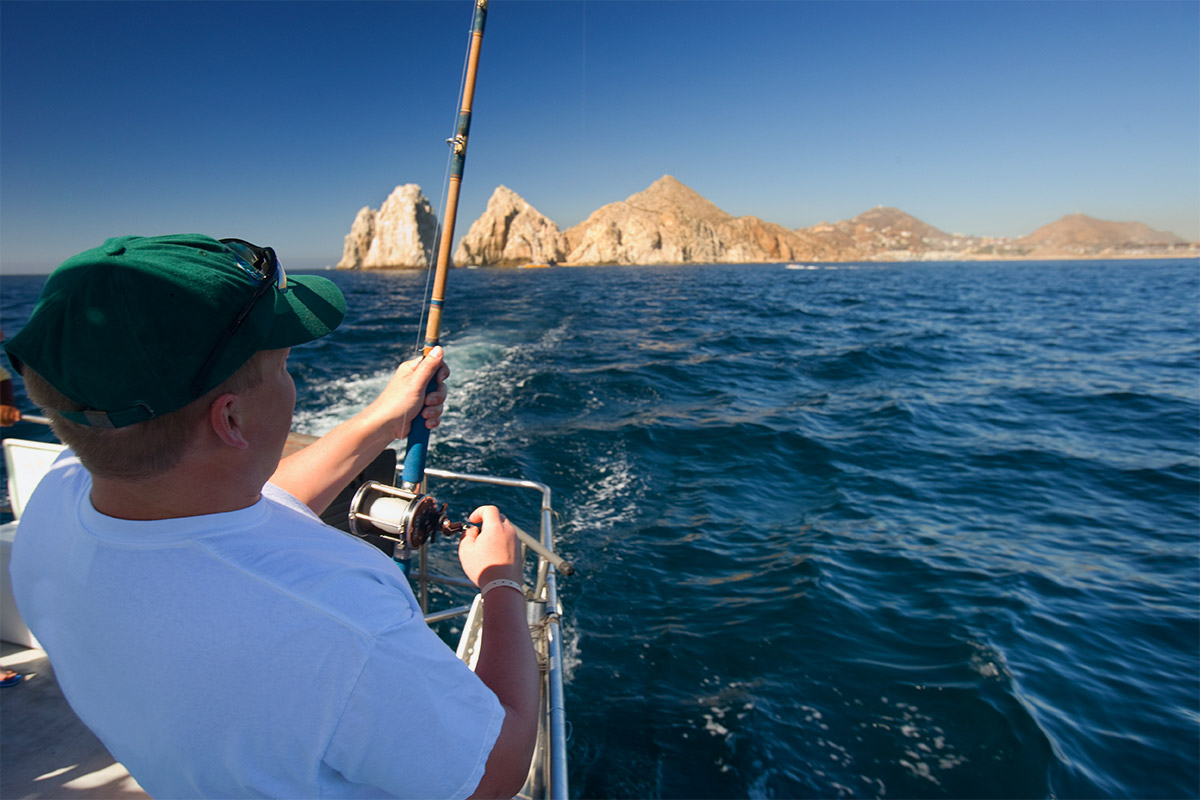 Bisbee’s Fishing Tournaments are the world’s richest fishing tournaments with anglers from around the world coming to test their fishing abilities while they compete for millions of dollars in prize money. Bisbee’s tournaments started 30 years ago and there are three including Bisbee’s East Cape Offshore in Buenavista in July and the Los Cabos Offshore Tournament and Black & Blue Marlin Tournament happening in October in Cabo San Lucas.

There are 150 boats currently registered for the tournaments with an estimated 800 anglers set to participate. The participants are international with the majority being Americans and Canadians. This year there are a few anglers from Japan but so far, no European teams have signed up.

Bob Bisbee started the tournaments in 1991 and since then the Black & Blue Marlin Tournament has grown from just six teams with prize money of USD $10,000 to more than 150 teams with millions of dollars at stake.

The Los Cabos Offshore Fishing Tournament takes place just a few days before the Black & Blue and is nicknamed the “Little Bisbee’s”. It is a social event where friends can meet, and many teams use it as a warmup before the Black and Blue or the “Big Show”. Little Bisbee’s is a two-day tournament that takes place from Thu, Oct 17, 2019 – Sun, Oct 20, 2019.  The entry fee for the tournament is US $1,500 per boat and there may be up to 8 anglers on each boat. Prizes are awarded for the heaviest qualifying marlin, dorado and tuna.

October 18th and 19th are the official days of the tournament with a shotgun start at 8:00 am. All fishing lines must be out of the water by 5:00 pm. There are weigh stations in front of Puerto Paraiso Mall from 2:00 pm to 9:00 pm.

The tournament closes with an awards celebration at Maria Corona on October 20th and only tournament participants may attend.

Little Bisbee’s offers cash prizes up to USD $1,000,000 and is the more affordable tournament to enter. Overall Tournament Awards are derived from the USD $1,500 Base Entry Fee. Seventy per cent of the fee is allocated to awards in the categories of Billfish, Top Tuna and Top Dorado.

There are also different tiers of optional daily jackpots. If you decide to enter a particular Daily Jackpot level, you must enter it for all fishing days of the tournament. The jackpot fees are per team.

The last tournament in the series is the Bisbee’s Black & Blue Marlin Tournament which takes place from Tue, October 22, 2019 to Sat, October 26, 2019. The entry fee for the tournament is USD $5,000 per boat and there may be up to 8 anglers on each boat. Prizes are awarded for the heaviest qualifying black and blue marlin. There is big money to be won in this three-day tournament as it offers up to USD $4,000,000 in cash prizes. In 2006 it awarded the largest payout in sportfishing history with a cash payout of USD $4,165,960.

October 22nd is registration day happening at the Puerto Paraiso mall from 3:00 pm to 7:00 pm with the opening ceremonies from 8:00 pm until 9:00 pm which will include the lighting of the tournament torch, the Mexican National Anthem, flag honors, Pre-Colombian Fire Dance and Japanese Taiko Drums.

The tournament closes with an awards celebration at A.P.I. Cruise Ship Pier on October 26th and only tournament participants may attend.

During this event, crowds of people gather around the marina walkways to watch huge fish being weighed in front of the world-famous Puerto Paraiso Entertainment Plaza. If you are in Los Cabos during the tournament, we recommend taking a trip to the marina to see the excitement unfold and you might be lucky enough to spot the next Bisbee Tournament’s instant millionaire weighing his prize-winning fish.

Celebrate the 4th of July with Us!

Come and Share our Celebration of Two Special Traditions: Halloween and Day of the Dead