All You Need to Know About Super Bowl LVI 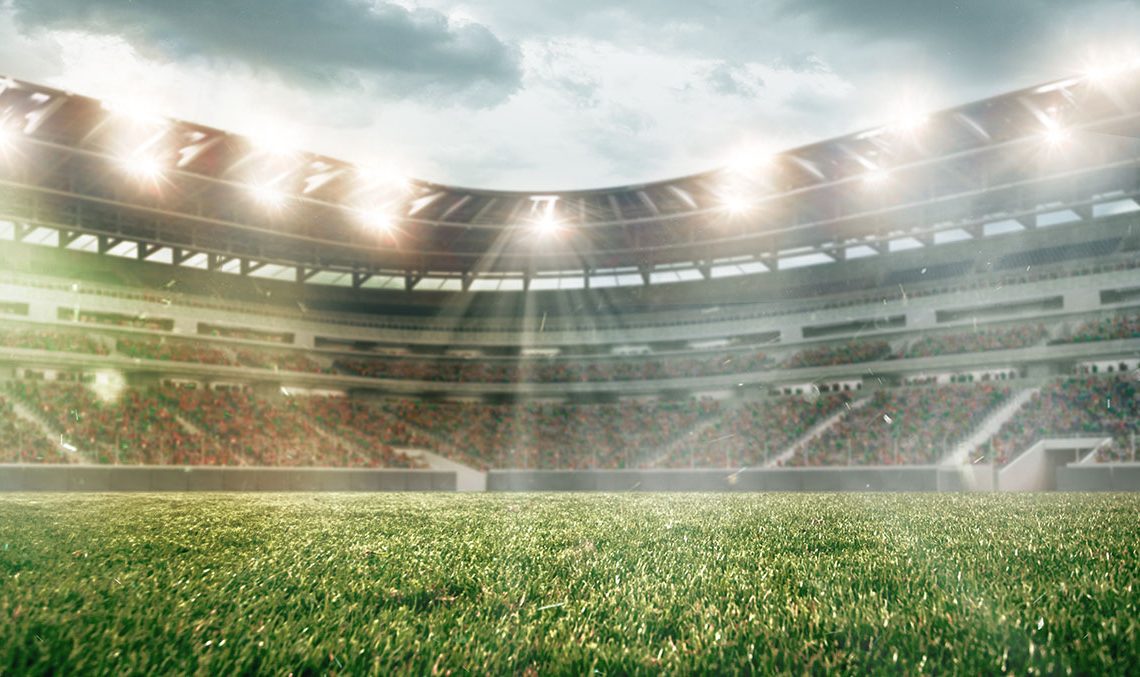 The day Americans eat over 1 billion chicken wings. The day over 100 million die-hard loving NFL fans tune in to the TV and look at the biggest sporting event in the USA. With the regular season half way there, it’s getting close to Super Bowl time again! Super Bowl LVI is set to break records once more and you can expect it to be one of the most entertaining games to date. Let’s touchdown on what will be one of the biggest sporting events of 2022.

From I To LVI

The first touchdown in a Super Bowl was back in 1967 at the Los Angeles Coliseum stadium when the Green Bay Packers defeated Kansas City Chiefs 35-10 and it was Max McGee who received a 37-yard throw and went straight over the touchdown line to put his mark on what would become the biggest sporting event in the United States of America.

The venue for Super Bowl LVI is back in the city where it all started, Los Angeles, at the newly built SoFi Stadium in Inglewood, the home of the Los Angeles Rams and Los Angeles Chargers, which cost a staggering $5 billion USD. This will be the eighth time that the Los Angeles area will hold a Super Bowl.

Succeeding last year’s epic showdown between Tampa Bay Buccaneers and Kansas City Chiefs at Super Bowl LV, where the MVP was the legend in the game, Tom Brady from the winning Buccaneers, we are expecting one of the closest seasons as there are multiple on form teams ready to take the crown from the Buccaneers this year.

Teams like the Green Bay Packers, the Dallas Cowboys, and Kansas City Chiefs are ready to have another shot at glory. The next few NFL games are crucial to see who will have the possibility of being the Super Bowl 2022 winner. Super Bowl LVI will kick off Sunday, February 13th, 2022 at 3:30 pm PT / 6:30 pm ET and it’s the first time in its history to be played on the second Sunday of February due to the increased games on schedule this year, from 16 to 17 games in total to reach playoffs.

When we talk about NFL games, there simply is no bigger game than the Super Bowl. The final of all finals. It all comes down to this day. All the year’s sweat, blood, and tears, the fans’ joys and disappointments, it is all about this day. The season starts with 32 teams from the West Coast to the East Coast, with the aim of having that shot at glory at the Super Bowl.

To give you a glimpse of the importance of this day, the first Super Bowl in 1967 was the only game that did not have full attendance at the stadium. Since 1967, every single Super Bowl has had full attendance at the stadium with an average attendance usually above 100,000. Impressive right? One downside to this is that if you are one of the lucky fans cheering a finalist, you better be ready to splash out as tickets have increased dramatically since the first Super Bowl where you could attend for an average of $12.00 per ticket. What does your luck cost now? It starts at $5,313 per ticket. Yes, that is the cheapest available ticket right now with SeatGeek. So, if your dream is to see Super Bowl LVI start booking now or start saving up for next year’s game.

More Than Just a Game

The Super Bowl is more than a game, it is the most watched sports event in the United States of America with over 100 million people tuning in, which makes it an incredible platform for marketing and TV rights. For Super Bowl LVI, NBC has got the rights and a 30 second ad will cost you over $5 million USD! For the first time ever, you will also be able to watch it live in Spanish via Telemundo.

It is also the second biggest eating day in America and to keep you entertained the Super Bowl halftime show is an event in and of itself with world-class performers entertaining you while the players plan their tactics for this big game. The theme for the halftime show at Super Bowl LVI will be hip hop with local rappers Dr. Dre and Snoop Dogg being joined by Eminem, Kendrick Lamar, and Mary J. Blige, so get ready to rap along as you eat!

Should you be one of the few lucky ones attending Super Bowl LVI at the stadium in Inglewood California, or wearing your team’s jersey while eating some chicken wings roaring at the referee in front of the TV, be sure to enjoy one of the best sporting days of 2022, and always remember, win or lose, there is enough guacamole for everyone.

Benefits of Booking Your Vacation in Advance

Our Top Picks of 4th of July Bathing Suits to Wear