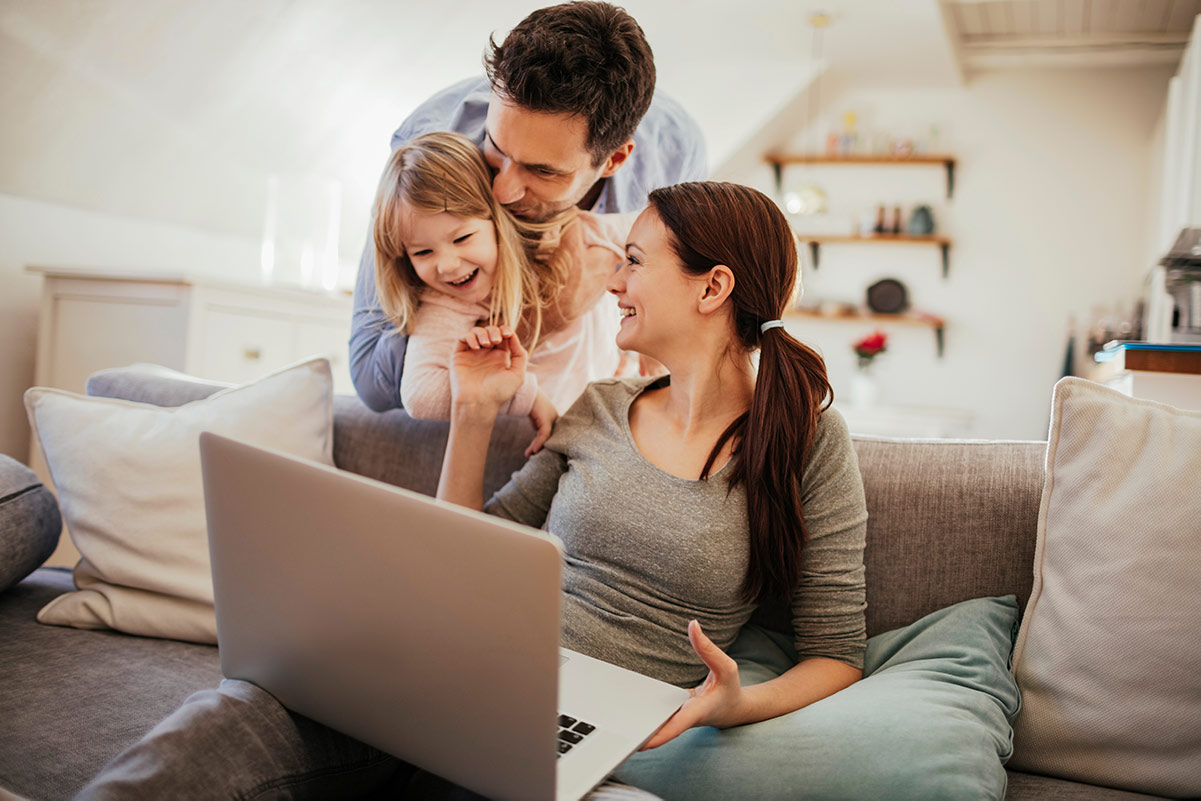 As one of the biggest retail shopping days of the year in the United States, Black Friday is an enduring tradition with no signs of slowing down. In fact, retailers seem to be taking the concept further with each passing year, with many stores now opening at some point on Thanksgiving Day itself rather than waiting until the day after. There are many people who are against Black Friday because they feel that Thanksgiving weekend should be about spending time with family and friends instead of hunting for bargains and fighting the massive shopping crowds. Shoppers can become aggressive in their quest for the best deals, which is another reason why some people prefer to steer clear of the shopping madness. Regardless, Black Friday sales often feature the most incredible discounts of the year, which lure countless shoppers out to score some amazing deals for themselves. Understandably, many people like to use Black Friday as a good starting point for their holiday shopping.

The History of the term “Black Friday” 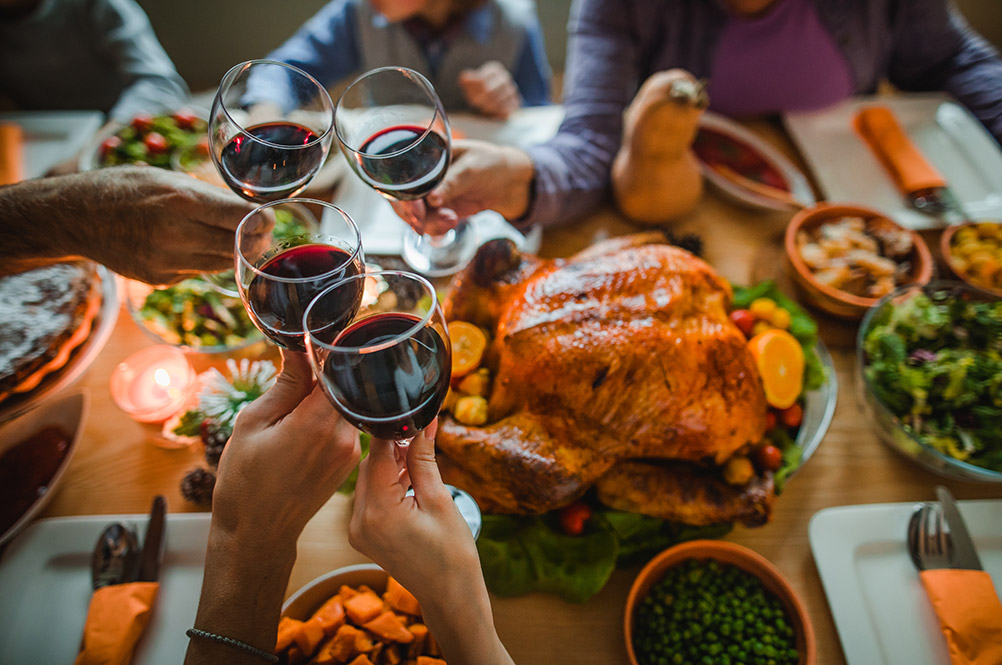 Some people believe that the term Black Friday first began in the 1950s. It became commonplace for employees to call in sick from work the day after Thanksgiving so that they could spend more time with their loved ones and enjoy a four day weekend. With such large numbers of people claiming they were ill, it was thought of like a “black plague” that happened to coincide with Thanksgiving. Many employers soon relented and began officially giving their staff the Friday after Thanksgiving off from work.

In the 1950s and 1960s, police officers would use the term “black” to characterize bad or unfortunate situations, and they started using it to describe the Friday and Saturday after Thanksgiving. They noticed far heavier traffic and a large increase in car accidents over these two big shopping days, making the days “black” for them because of the masses of people that inevitably led to such chaos.

Giving it a Positive Spin 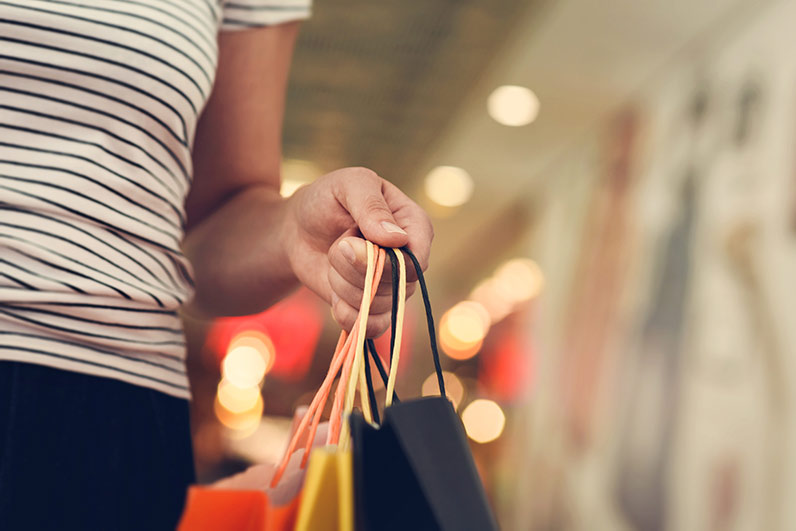 By the 1980s, retailers wanted customers to associate the term Black Friday with something friendly and harmless. The discounts offered the day after Thanksgiving gave sales an incredible boost at stores, leading into the busiest, and most profitable, time of the year: holiday shopping season. Accountants at this time often used red ink to show negative amounts and black ink to show positive amounts when recording financial records, and the increase in sales put retailers “in the black”. Thus, calling the day after Thanksgiving “Black” Friday made perfect sense.

Regardless of where the term Black Friday really comes from, it is by far the most buzzed-about shopping day of the year in the United States, offering unheard-of deals and discounts to those who are prepared to take on the massive shopping crowds.

When you are ready for a change from your normal holiday routine, skip the shopping masses and book a stay at Garza Blanca Resort & Spa for a blissful Black Friday and Thanksgiving weekend you won’t soon forget!