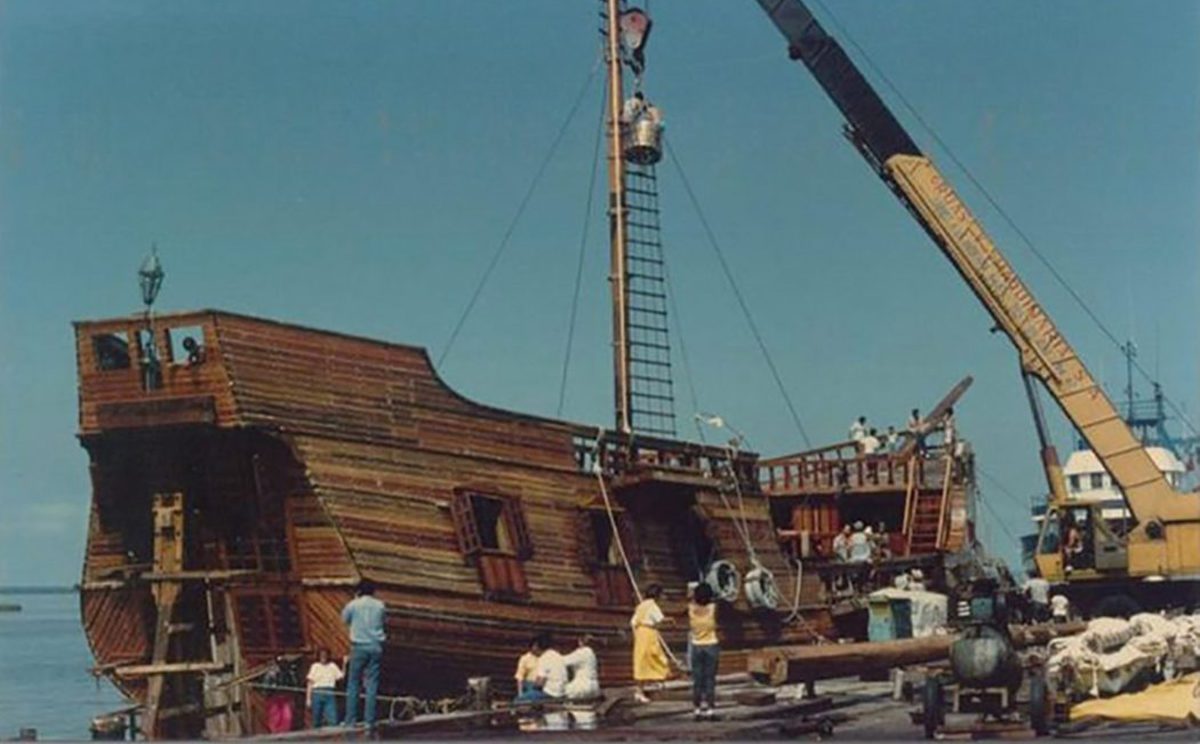 The Marigalante pirate ship is not just a pretty face

The Marigalante was not always a pirate ship. It was carefully crafted between 1980-1987, taking 7 years to complete the work of art with the intention to commemorate the 500th Anniversary (in 1992) of the discovery of America with a series of international voyages. The replica of the Santa Maria, the Spanish galleon sailed by Christopher Columbus, was built in Alvarado, Veracruz, funded by the “Mar, Hombre y Paz” Civil Association a non-profit organization.

When the Spanish galleon replica was completed in 1987, it started its maiden voyage by sailing to Santona in Cantabria, Spain from Veracruz, Mexico during the month of September. The ship then headed to Seville and then on to Guadalquivir where 10,000 coins or “Maravedis” were delivered in a symbolic reenactment. 10,000 Maravedis was the reward that should have been paid to Rodrigo de Triana who was actually the person who spotted land when they were sailing with Christopher Columbus. Sadly, Christopher Columbus took the credit for discovering America. In 1987, the Marigalante ship was scheduled to give Rodrigo de Triana his glory back.

The symbolic coins were collected from 33 countries and placed into a specially designed chest that was created with thirty different species of tropical wood, to represent the same wood that was used to build the Marigalante ship. Today, the chest is proudly displayed in the Cathedral of Seville chapel in “La Antigua”. 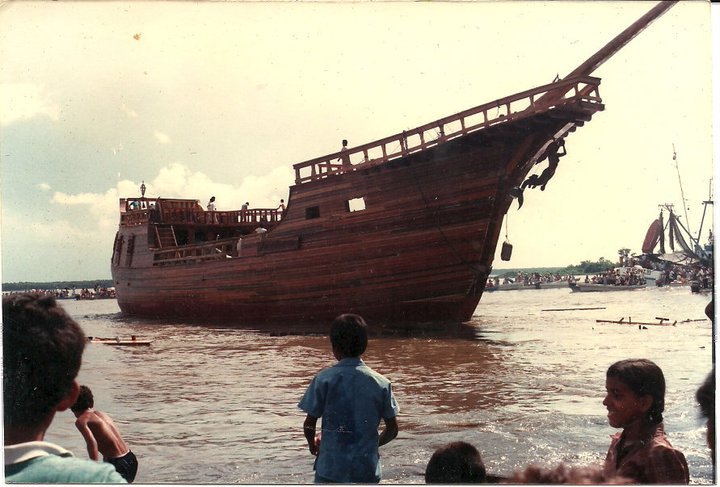 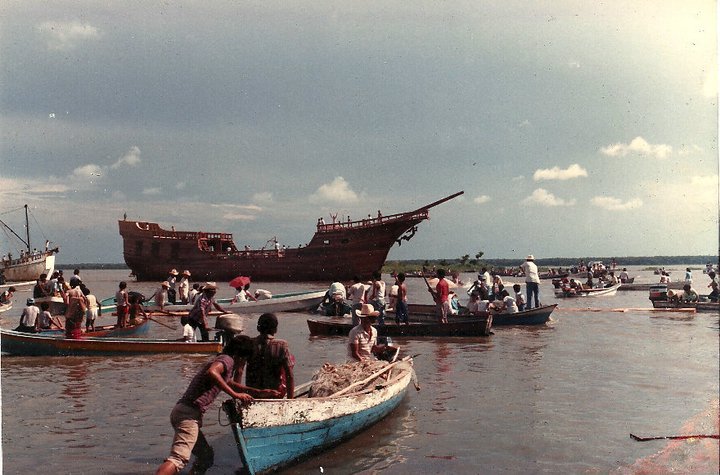 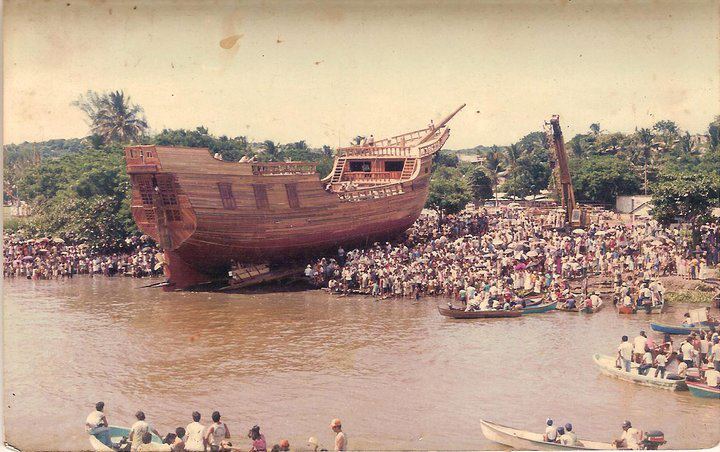 From Spain to Japan and South America

After visiting Spain, the Marigalante ship sailed to Japan along the Nao route from Mexico to the orient. This route was taken to commemorate 100 years of Mexico’s trading. Afterwards the ship headed to Ecuador in South America in 1992 on the Cocoa route, and then to Spain for the 500th Anniversary celebration to commemorate when Christopher Columbus first set sail for the New World.

All in all, the Marigalante ship visited 87 ports and islands on its worldwide voyage, which actually covered 52,000 nautical miles or 96,304 kilometers that equaled 2 1/3rd total trips around the world. It took the Marigalante ship almost 30 years to travel around the world before making Puerto Vallarta its home as Banderas Bay’s iconic pirate ship. 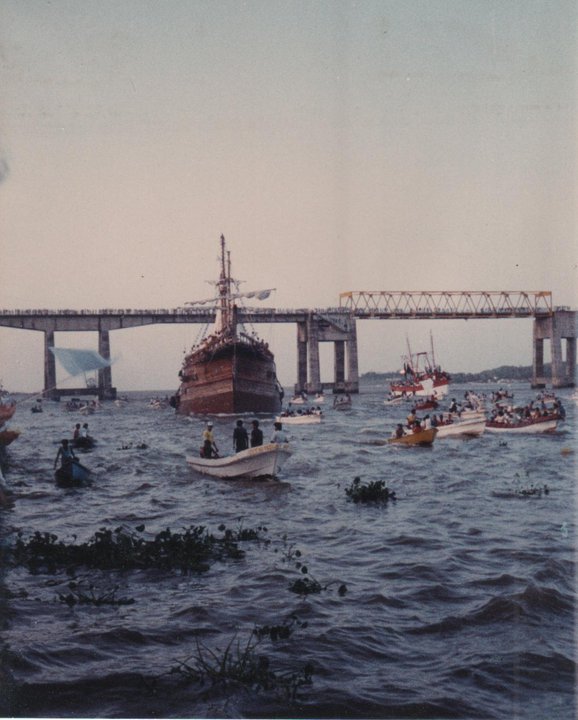 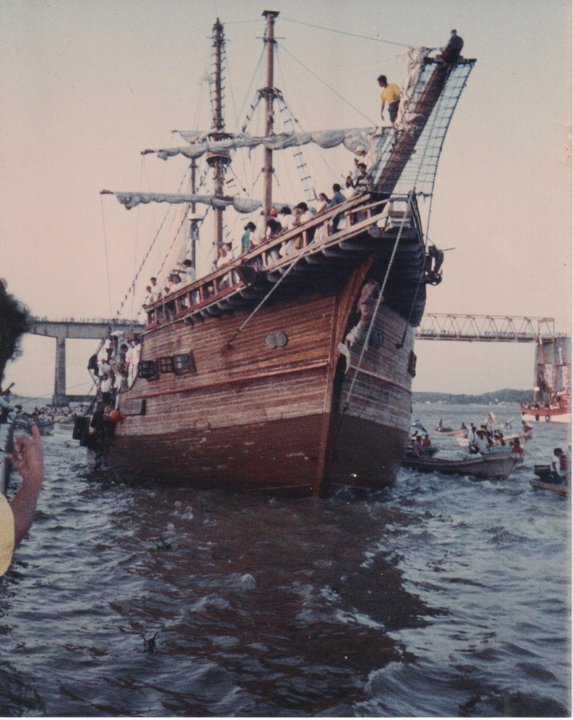 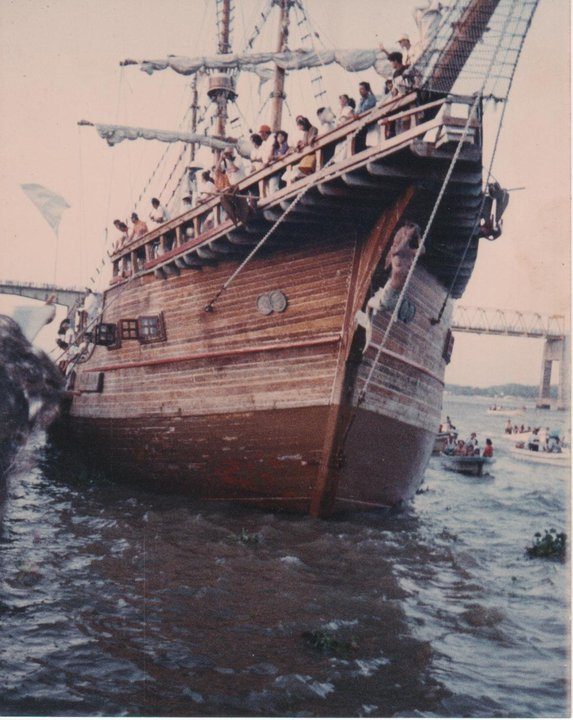 Today, the Marigalante Pirate Ship is the pride and joy of Puerto Vallarta. With its enthusiastic crew, visitors to Puerto Vallarta are invited aboard for tours packed with adventure and excitement on the high seas every day and night. The day tour is ideal for the entire family and includes paddle boarding and other water sports along with a treasure hunt; the night tour includes sword fighting with the pirates along with a show and three course meal; then after the sun has set, an amazing fireworks show provides the grand finale. 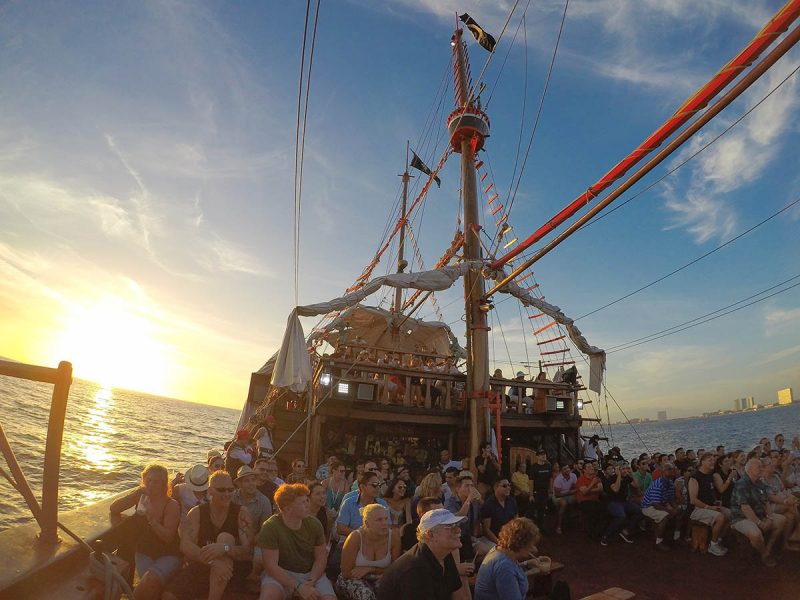 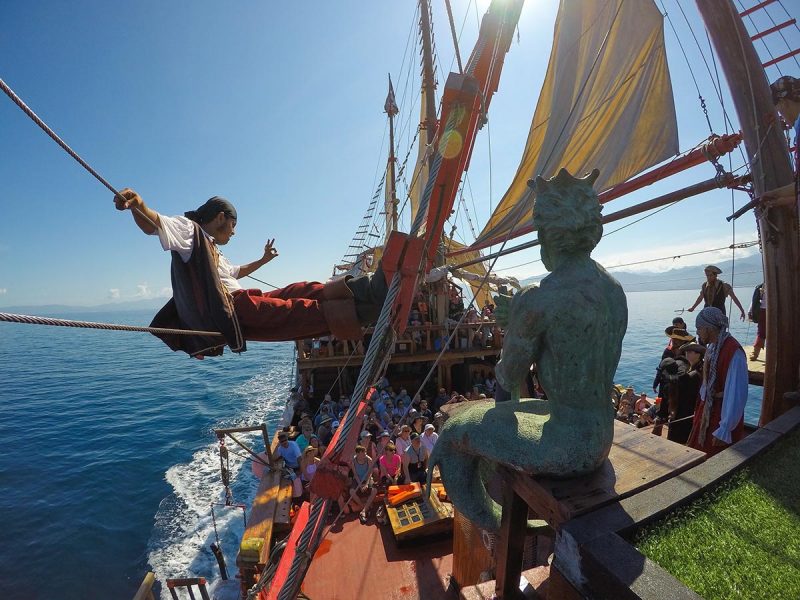 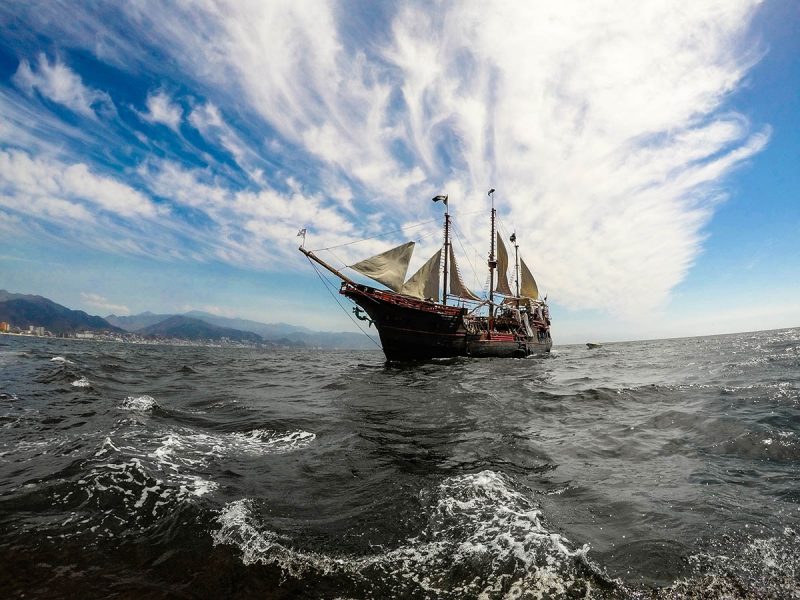 The Best Halloween Costumes for 2021