How Mother’s Day is Celebrated Around the World 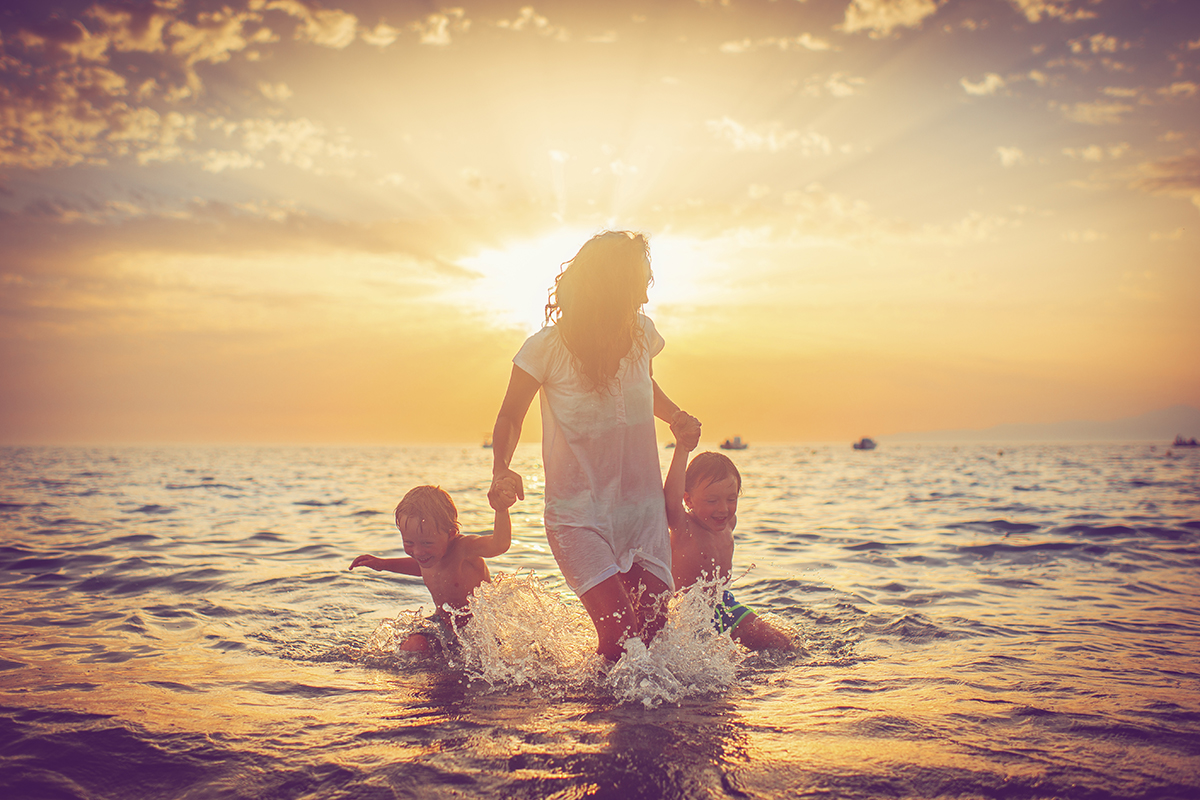 The role of mothers has long been celebrated all across the world. Throughout the ages and in different cultures there are many different examples: from the ancient Hindu tradition where the goddess Durga, the Divine Mother, was celebrated with a 10 day festival, to the times of the Romans when Rhea, the mother of Jupiter, Neptune and Pluto, was celebrated each March, to today in the USA, Canada and Mexico (among many other western cultures) where Mother’s Day has become a day for pampering, treating and spoiling mothers.

Let’s take a look at how Mother’s Day is celebrated around the world.

In Mexico, Mother’s Day is officially celebrated on May 10th each year, no matter what day of the week it falls, and mothers are treated to gifts, flowers and chocolates just like they are north of the border, although it is not uncommon for even grander gifts to be given like washing machines and cars amongst the very affluent tiers of society.

The UK celebrates Mother’s Day, or Mothering Sunday as they call it, on the fourth Sunday of Lent (usually in March). In the Medieval period the poorest of families would often have to send their children off to work as domestic servants or apprentices and they seldom had time to return home. Their rare day off, however, was usually given during Lent, before Easter, so that they could return home to their “mother church” and parents. On this day the children would often pick flowers and bake cakes for their mothers. Today the UK celebrates Mother’s Day in much the same way as Americans and Canadians do – with flowers, chocolates, perfume and family meals although the date remains sometime in March.

Muttertag (Mother’s Day) in Germany also takes place on the second Sunday in May (unless it lands on Pentecost, in which case it will be on the first Sunday) and is extremely popular. During WWII Mother’s Day took on an aggressively political tone with women being awarded gold, silver or bronze medals for the number of children they had brought to the Fatherland. At this point the day was very much about noting the Mother in the overall picture of the country, but since the end of the war the holiday has taken on a softer feel which is more in line with the UK and USA. Cards, flowers and special meals abound on this day.

Fête des Meres in France takes place either in late May or early June, depending upon the Pentecost, and was first instituted by Napoleon in 1806. Much like in other European and Western countries this day is one where moms relax and are pampered by their kids and family. Gifts are given, short original poems may be recited and there will generally be a celebratory meal.

In Brazil Mother’s Day is second only to Christmas in popularity as far as commercial holidays go. This special day is commemorated on the second Sunday of May with children’s performances, church gatherings and even large, multi-generational barbecues.

The second Sunday in May is a joyous family occasion in Peru where the many of the population shower their mother’s with love, thanks and gifts. The indigenous Andean population, however, also has another kind of Mother’s Day: Pachamama Day, when Mother Earth is celebrated in early August on a day called “Martes de Challa.”

Mothers are revered in Japanese culture, and their gentle strength is symbolized by gorgeous red carnations. The second Sunday in May is a day when Japanese children pamper their moms by giving them presents, doing the household chores and presenting them with red carnations or roses over special meals like sushi or eggs. On the run up to Mother’s day children will often draw pictures of their moms in school

In Ethiopia, Mother’s Day is a three-day affair which takes place at the end of the fall rainy season as part of the Antrosht festival that is dedicated to moms. When the rains clears up families come together to celebrate with a large feast. Daughters will traditional bring butter, vegetables, spices and cheese while the sons will bring various types of meat. These will all be included in a traditional hash recipe and the family will sing and dance together.

Serbia also takes a full three days to acknowledge family values. The spirit of family, children’s day and father’s day are also all celebrated at this time. This cluster of celebrations takes place in December and, strangely, requires a lot of rope! On Children’s day kids are tied up and must agree to behave before they are let loose. On Mother’s day it is mom’s turn to be tied up; she’ll stay that way until she supplies treats and small gifts for her children. Finally the dads are tied up, on Father’s day, and kept captive until they give their families Christmas gifts.

India is not only one of the world’s largest democratic economies, but a country of incredible diversity. A westernized version of Mother’s Day is celebrated on the second Sunday of May, much like in the USA and Canada, when Indian children of all ages reflect upon the importance of mothers. However, Hindus still celebrate the Goddess Durga, the Divine Mother, during the traditional 10 day festival held in October. Durga Puja, as it is called, celebrates the triumph of Good over Evil and is marked by gifts given to friends and family as well as feasts and celebrations.

The celebrations may vary all across the world, but the emotions and love that ties all families together is the same the world over. No matter how or when Mother’s day is celebrated, it simply stands a reminder of all moms do for their families every single day and the respect they deserve for doing it all.