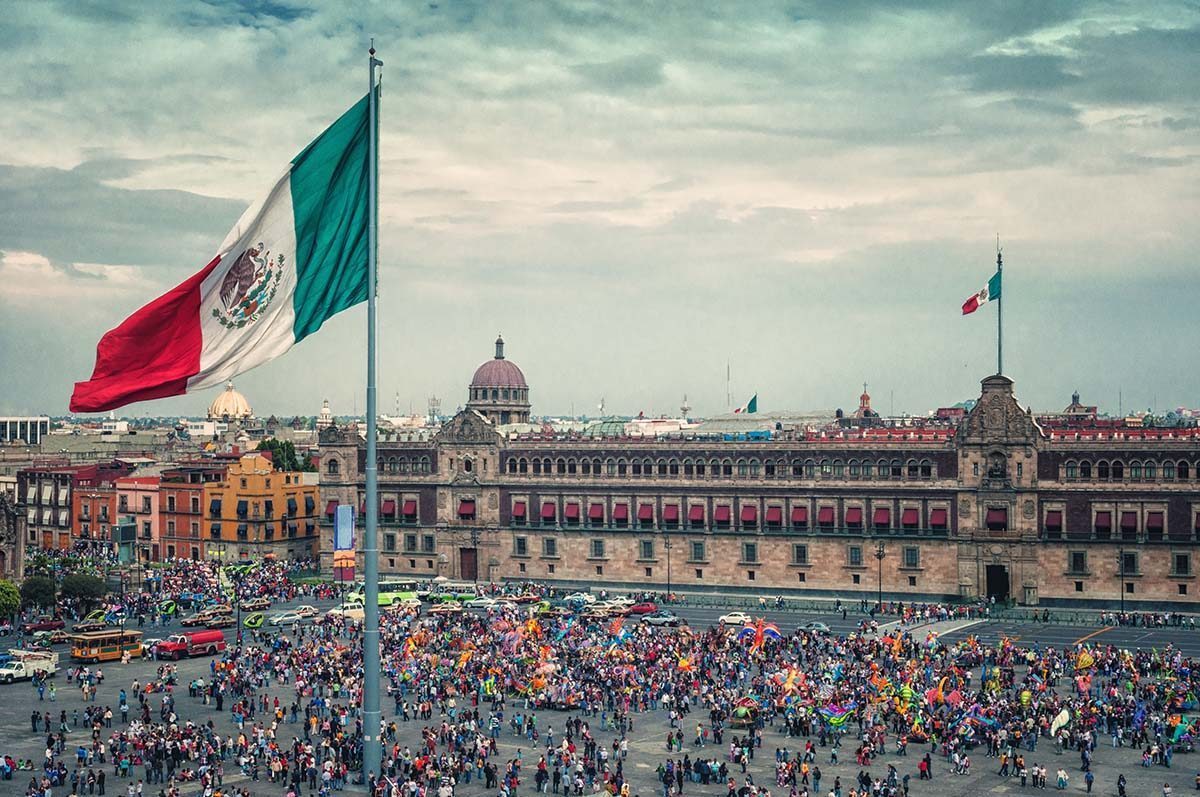 For centuries, Mexicans have been inspiring visitors with their vibrant culture and friendly ways. From heartfelt greetings and a wide variety of ancient traditions to energetic music and world renowned cuisine, Mexicans have a knack for creating extraordinary moments and unbelievable memories.  While vacationing in Mexico, it is beyond clear why so many fall in love with the spirit of the Latin nation, but there are many things that most visitors don’t know about the origins and culture of Mexico.

1. Heartfelt greetings are a strong part of Mexican culture

Not only is it important to say hello to each individual when you arrive to a place, it is also equally important to say goodbye.  And while men most commonly greet each other with a friendly handshake or hug, if a woman is involved a quick kiss on the cheek is customary. 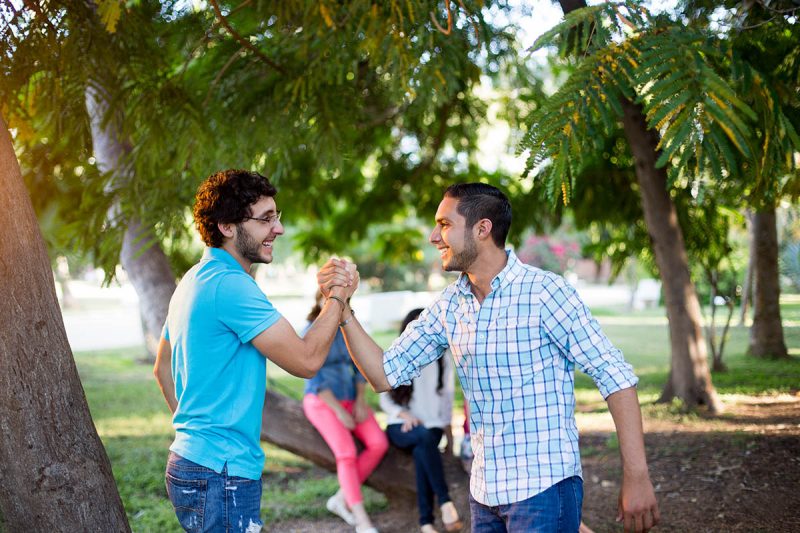 While most people refer to the nation simply as Mexico, its actual name is Los Estados Unidos Mexicanos (The Mexican United States). Originally, Spanish missionaries began calling the region Mexico, believing it meant the land of the Mexica in the Aztec language.

Almost 300 years later when the country signed its Constitution in 1821, declaring independence from Spain, they made the name more formal by adding in the United States. 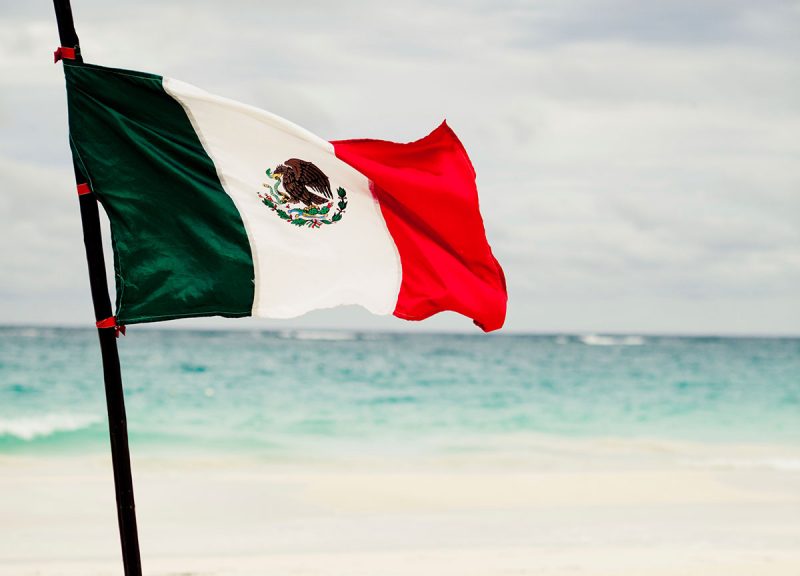 3. More than 68 different languages in Mexico


Mexico is proud to represent a vast array of diverse cultures and a myriad of languages. Overall there are 15.7 million Indigenous people living in the country, making up almost 15% of its total constituents and they speak 68 different languages that are officially recognized by the Mexican government. 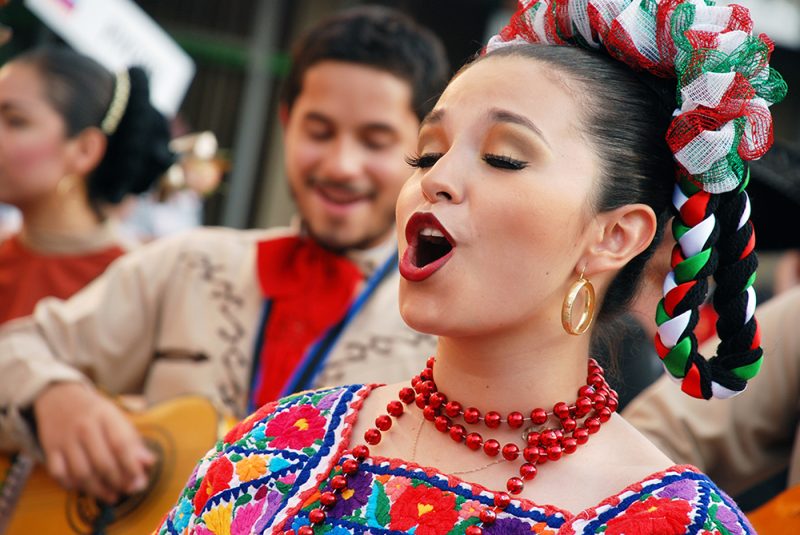 Mexico is one of the most bio-diverse countries on the planet, falling into a category of “mega-diversity” alongside 11 other countries who house 70% of the world’s species of flora and fauna. 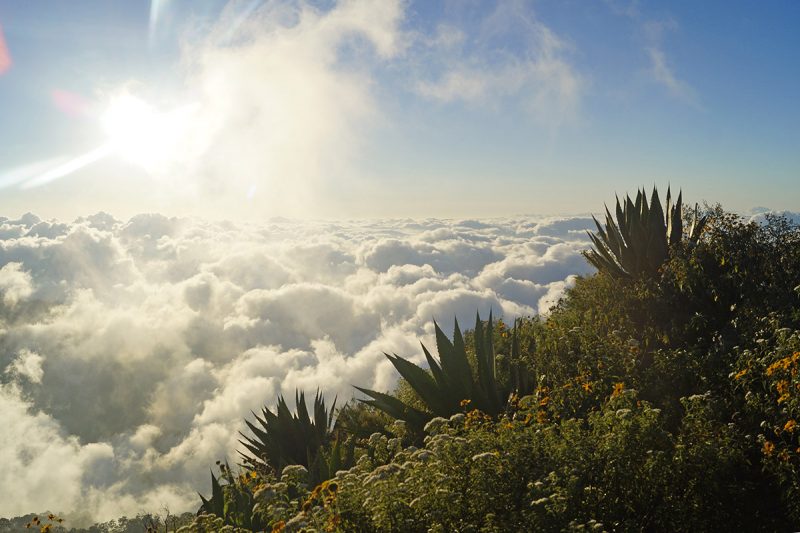 5. Music to your ears

It wouldn’t be a true Mexican vacation without the energetic beats of a Mariachi band to serenade your evenings.  The beautiful sounds and lively entertainment is an integral part of Mexican culture and is even considered to be a piece of the Intangible Cultural Heritage of Humanity according to UNESCO, the United Nations Educational, Scientific and Cultural Organization. 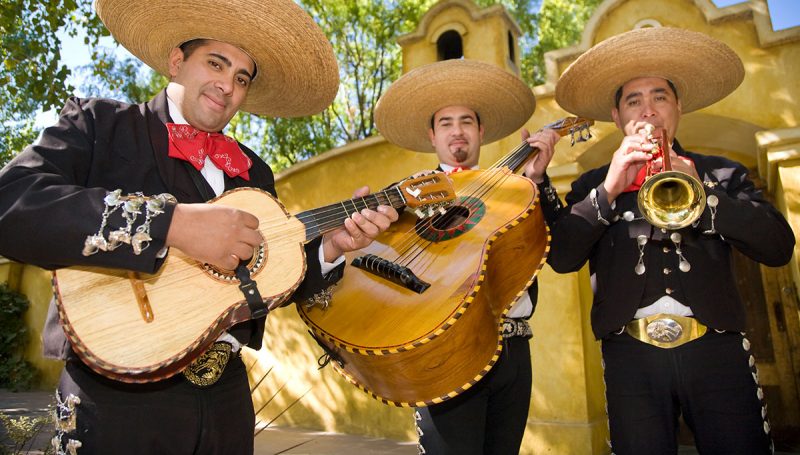 An important part of Mexican Culture in any vacation is dining out and indulging in the national cuisine of your destination.  Mexican food, which has gained worldwide recognition due to the mouthwatering flavors and rich ingredients, creates a symphony for your taste buds.  Considered to be a piece of the Intangible Cultural Heritage of Humanity by UNESCO, dining out in Mexico is more like an unforgettable experience than a necessary element of life. 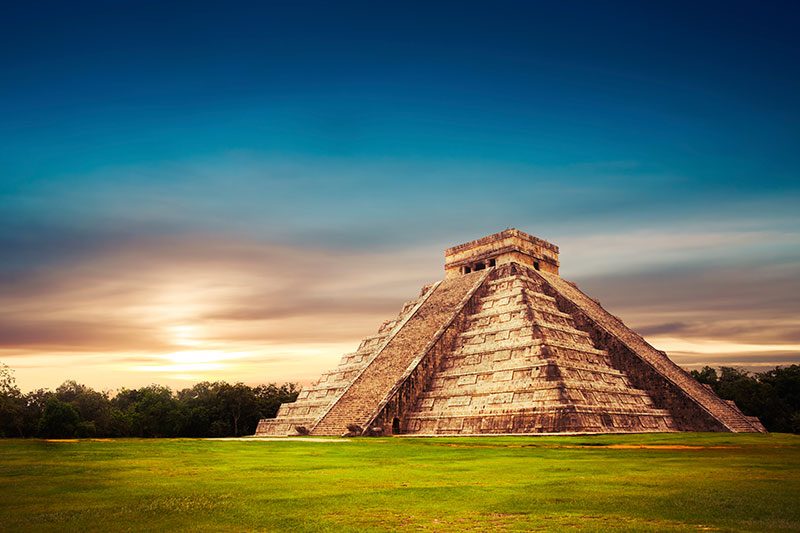 When pondering the pyramids of the world, most people immediately think of Egypt due to the massive pyramids of Giza.  However, Mexico is home to a number of ancient ruins, including two of the largest pyramids in the world; the Kukulkan Castle in Chichen Itza (Quetzalcoatl Pyramid) and the Pyramid of the Sun in Teotihuacán, both near Mexico City. 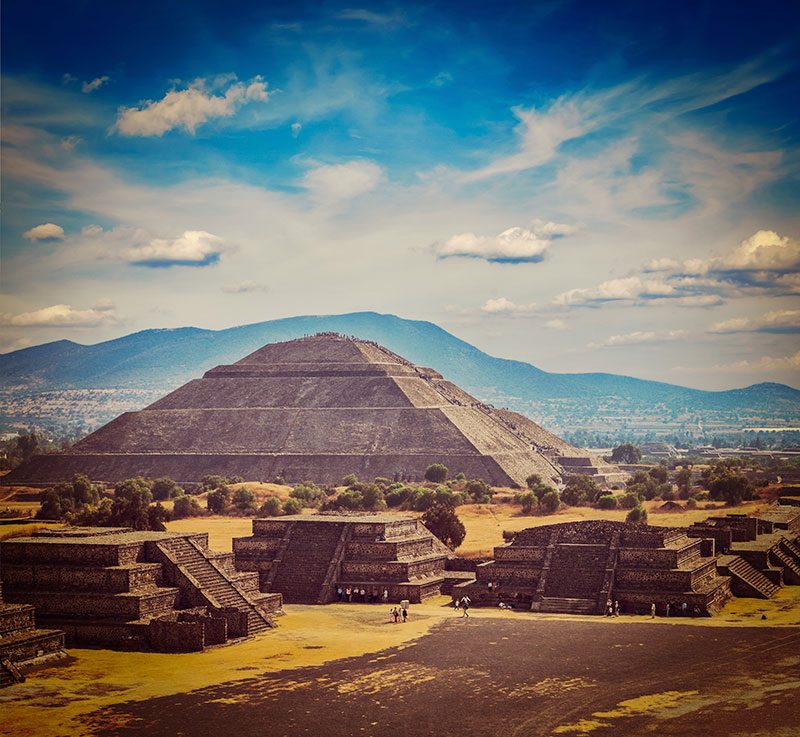 Being an artist in Mexico definitely has its perks, especially when it comes to paying taxes.  Instead of handing over cash in order to cover their debts each year, artists can pay with artwork, which will then proudly be displayed around town. 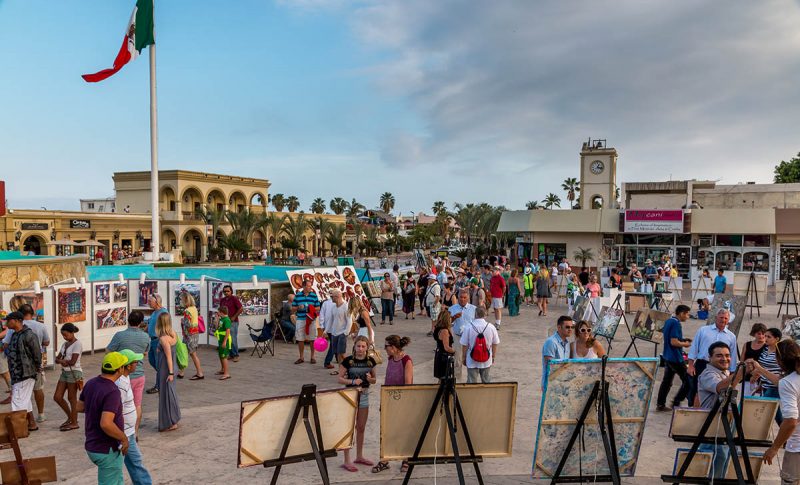 
While it is becoming easier and easier to get a shot of tequila at most bars around the world, one can almost guarantee that the agave flavored spirit came from the heartland of Mexico due to the international trademark rights that were granted to Mexico in the 70s.  Government officials have worked diligently to ensure the national drink, which has been produced in the region for over 900 years, remains true to its Mexican heritage by making it illegal to produce tequila outside of the Mexican state of Jalisco. 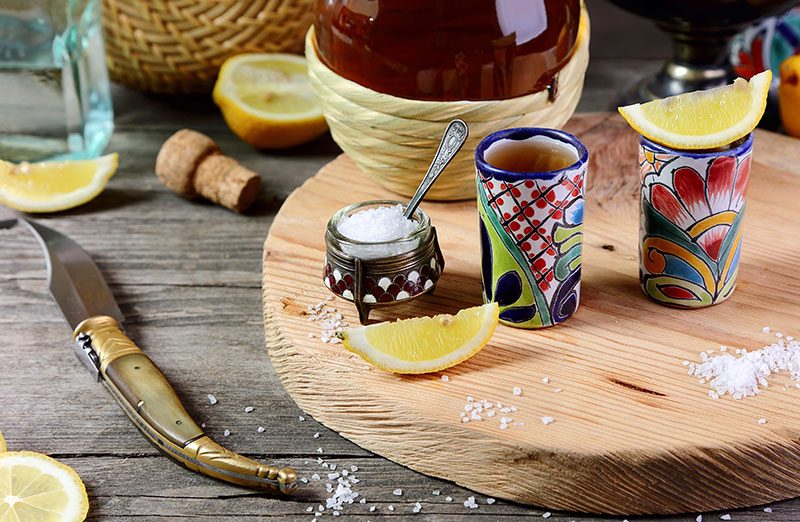 The vibrant culture of Mexico is filled with unbelievable history and awe-inspiring stories. Learn more about the fascinating nation at the “Hecho en Mexico” (Made in Mexico) events held at Garza Blanca Preserve Resort and Spa Puerto Vallarta throughout September with a concentration of activities from September 11th through the16th.  It is not only a great way to kick off the Mexican Independence Day celebrations, but it will leave you enthralled from beginning to the end.