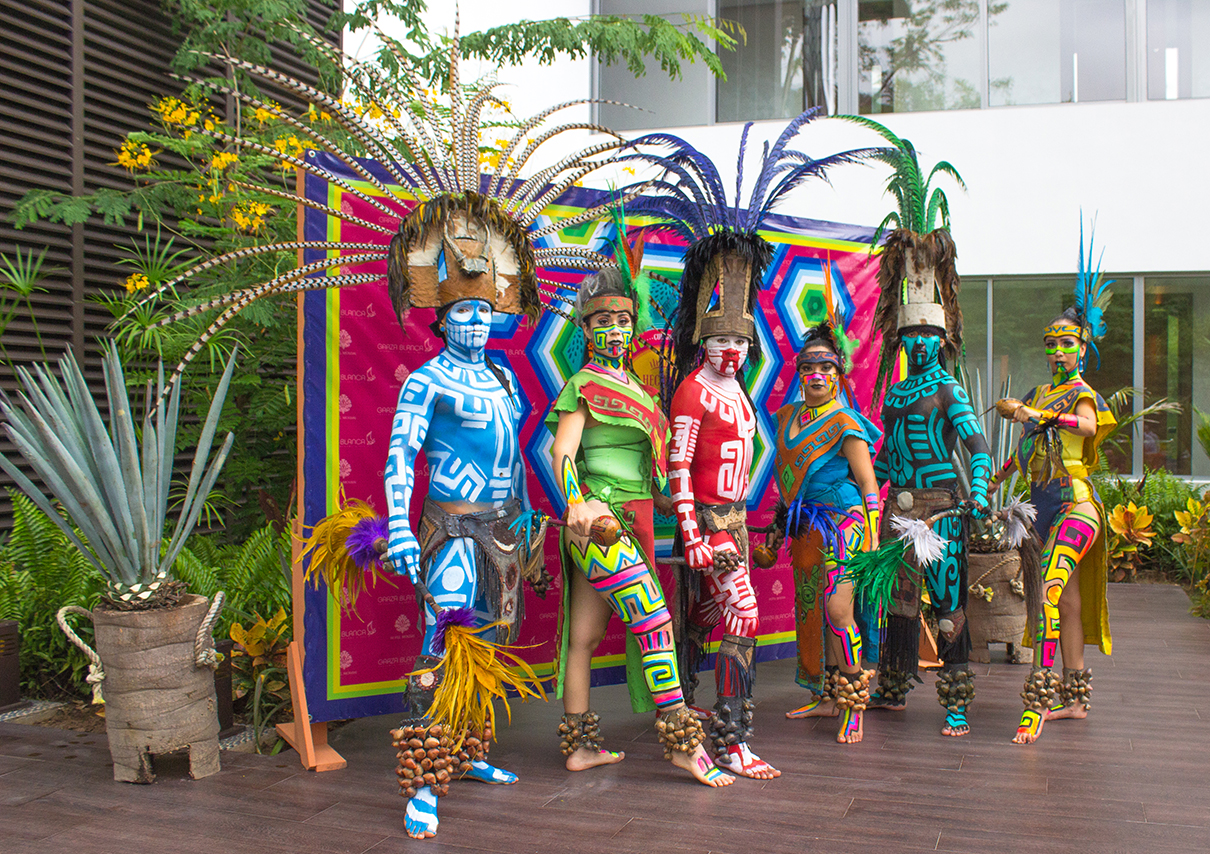 One of the most thrilling annual events to be held at Garza Blanca, this year’s Made in Mexico was again a major triumph for the resort, with the enchanting customs and traditions of Mexico thrust into the spotlight.  There were three featured special guests in addition to a number of local and national sponsors at this year’s event to create a memorable celebration of all things Mexican.  A series of special events honoring Mexico’s heritage and Independence took place at the resort between September 12th and September 17th. 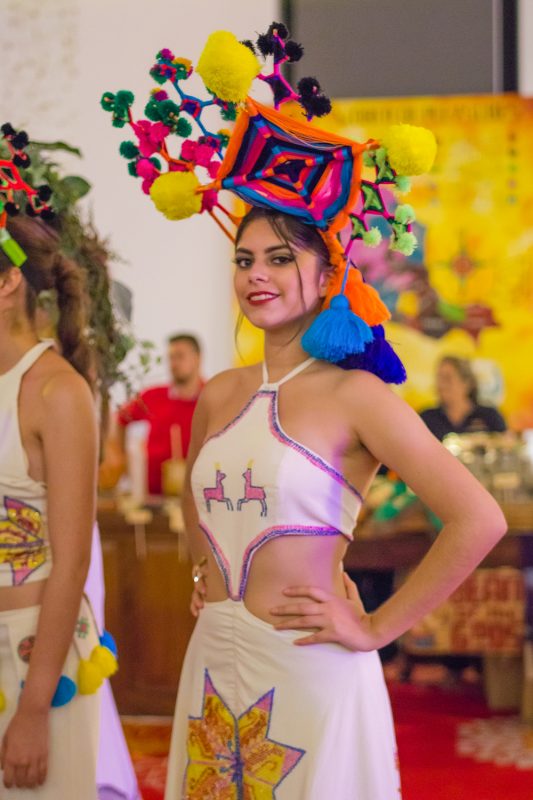 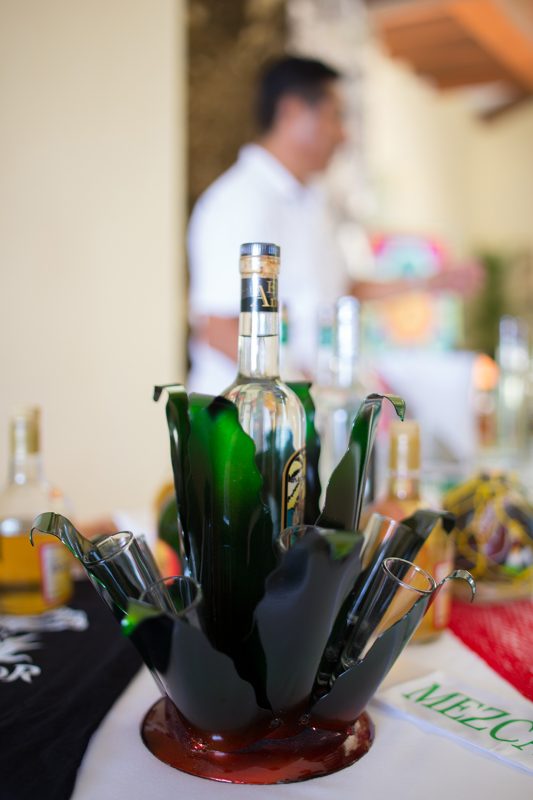 The special guests at this year’s Made in Mexico event were Chef Miguel Bautista, artist Valentin Garcia and fashion designer Maria Rosario Mendoza. 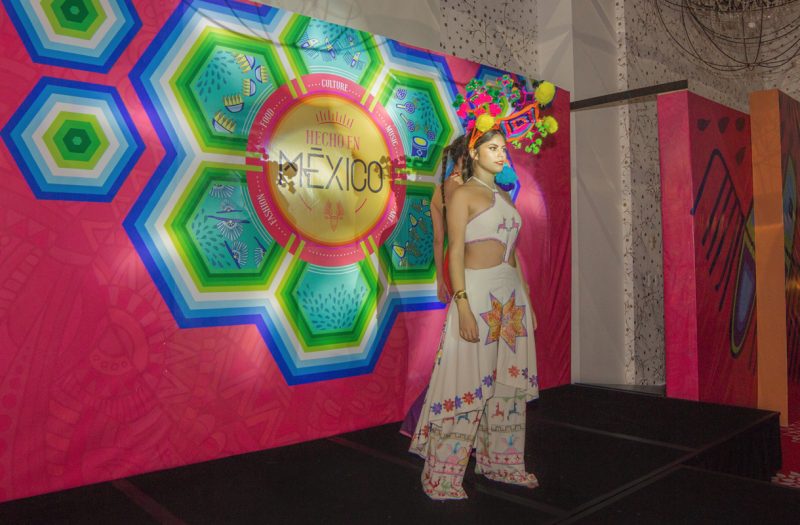 Gracing the Made in Mexico event with an exclusive fashion show featuring the innovative and eye-catching designs of her fashion line Takasami, Maria Rosario Mendoza wowed the crowds with her label.  Her winning approach to fashion has garnered much attention including an Emmy for Outstanding Costume for the designs she created for the Opening Ceremony of the Pan-American Games in Guadalajara in 2011. 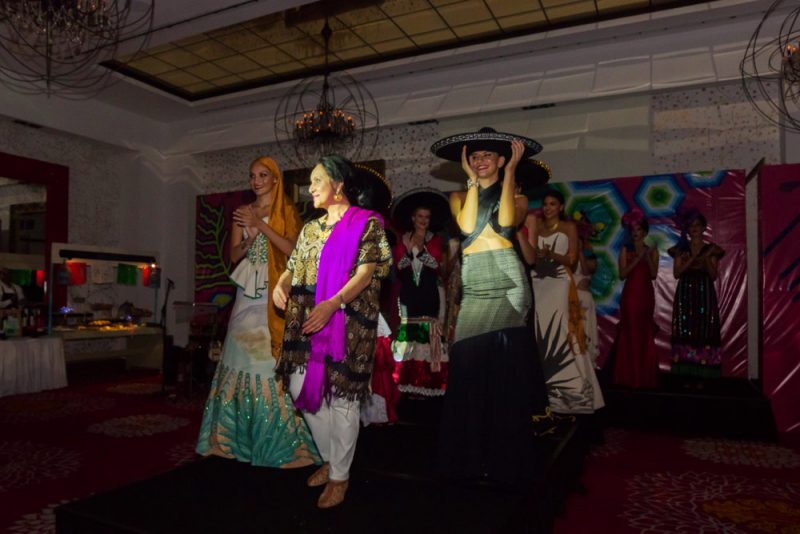 As the co-founder and Executive Chef at Vegan Planet Mexico, Chef Miguel Bautista used his impressive skills to enhance the Made in Mexico event with cooking demonstrations and a unique menu.  Originally from Merida, Mexico, he hopes to influence others and get the word out about the vegan lifestyle through his magnificent raw vegan techniques as a chef.  His ability to captivate guests and members with his charming personality and distinctive cuisine prove he’s doing just that. 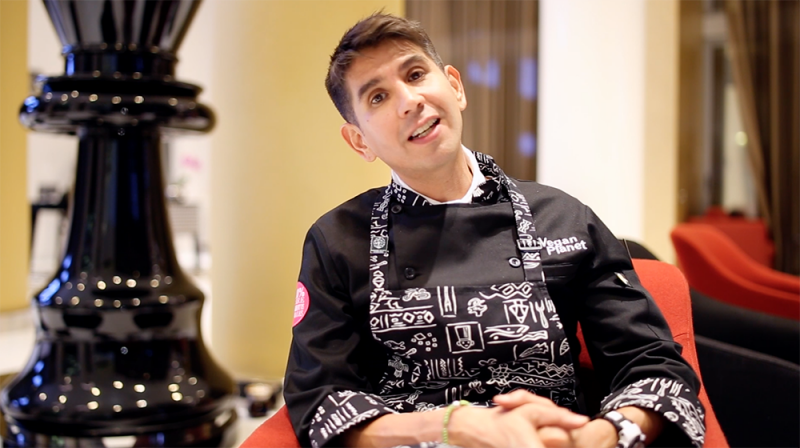 Based in the neighborhood of Tonalá, which is located on the outskirts of Guadalajara, Jalisco, celebrated Mexican potter Valentin Garcia attended the Made in Mexico event as a representative for Artesanias Erandi (a group of talented artisans) with an art exhibit.  His ceramic artworks are created with several types of clay and lead-free materials, which he brilliantly decorates by hand. 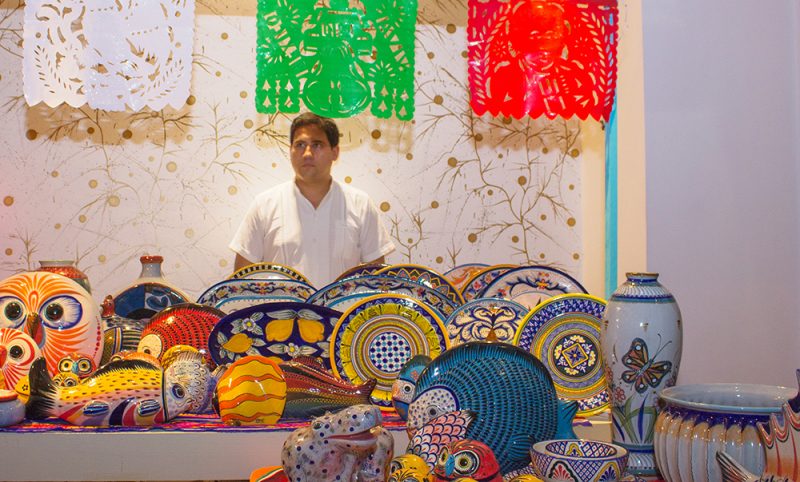 Several brilliant individuals and local businesses helped support Made in Mexico and made sure the event featured exceptional Mexican products and cultural experiences.  The following contributors were present:

Now that you have this special collection of events fresh in your mind, why not get the ball rolling now to attend Hecho en México 2017, which will celebrate the rich cultural heritage of Mexico as well as Mexico’s Independence once more. 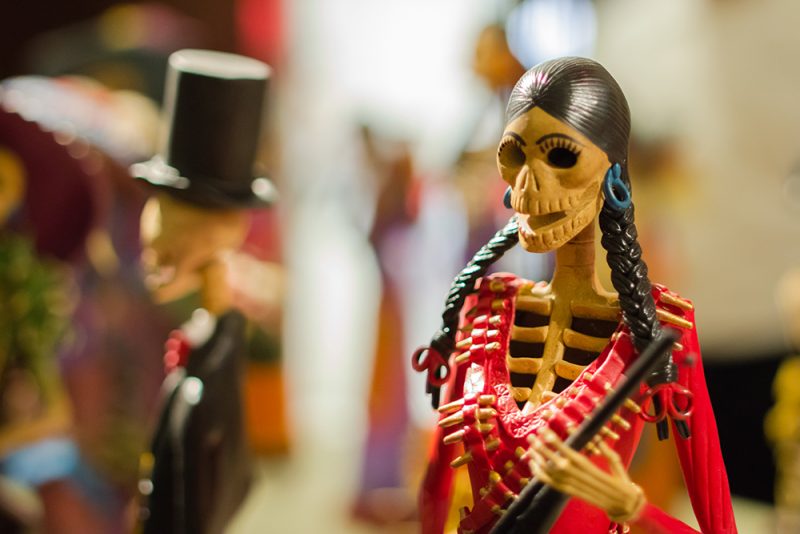 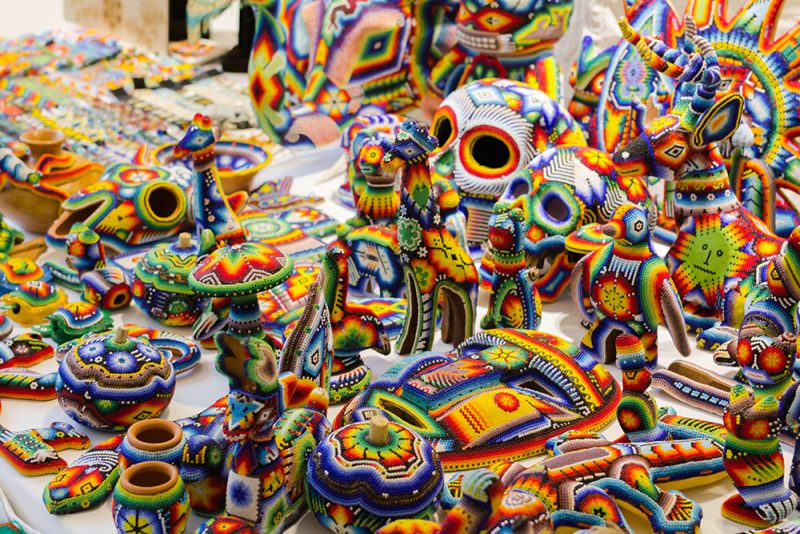 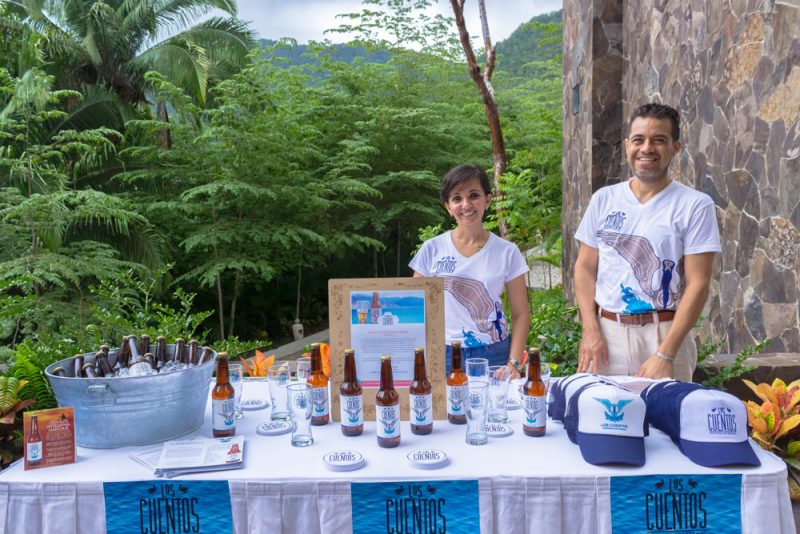 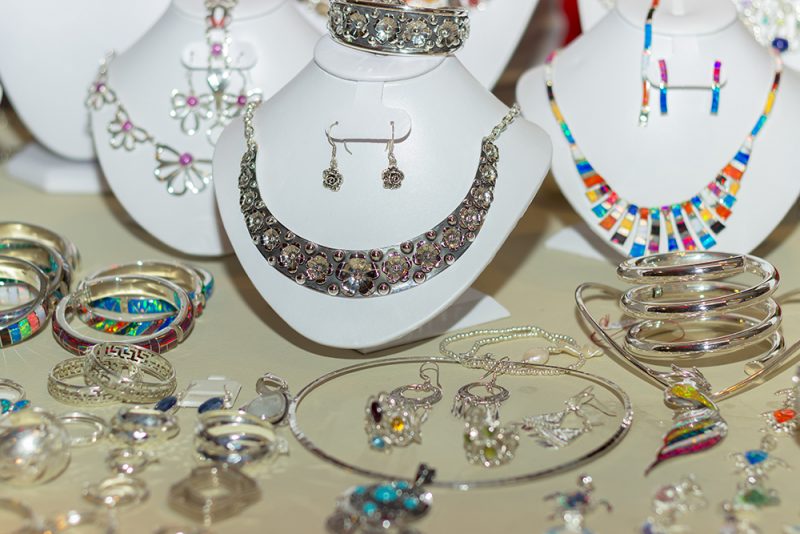 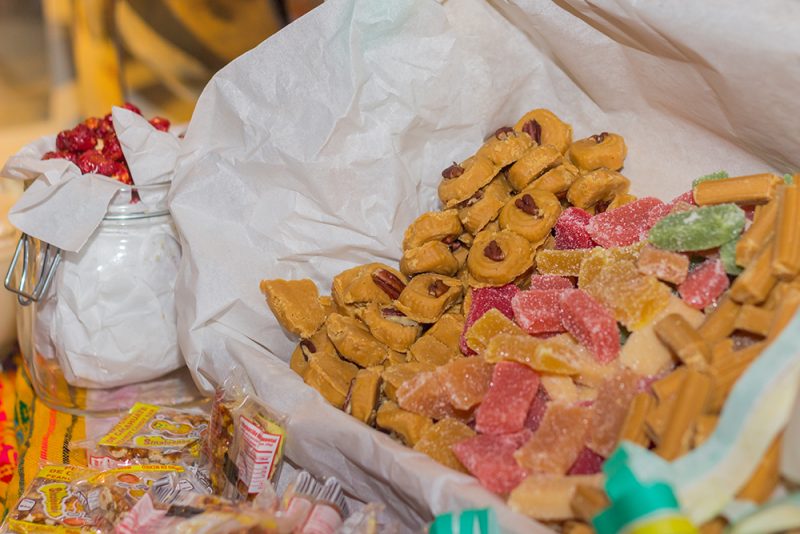 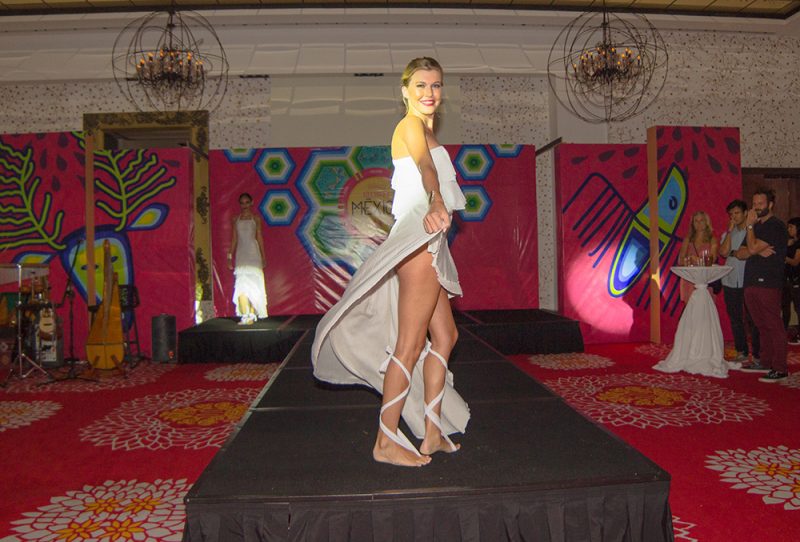