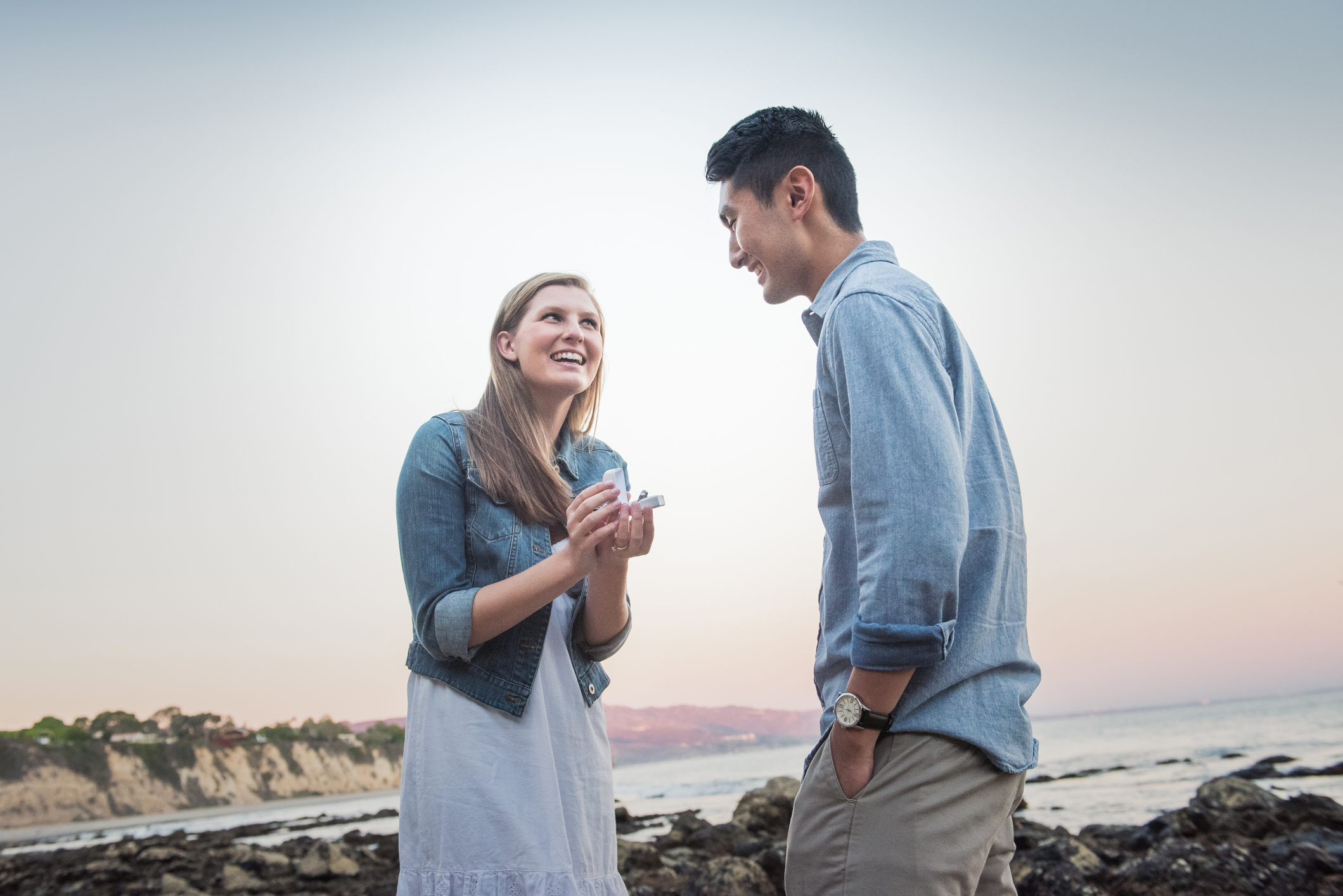 February is extra special and romantic this year. As well as Valentine’s Day on February 14th, this year is also a leap year meaning that there are 29 days in the month as opposed to 28.

This happens only every four years making the calendar year 366 days instead of 365, and February 29th is called leap day.

According to ancient Irish tradition, every leap year, a woman is allowed to propose marriage to a man! While we know that in modern society women can propose to their suitor whenever they wish, traditionally in Ireland, this was only acceptable on leap day.

Why and When Did this Tradition Start?

The ancient tradition stems back to 5th century Ireland when St. Brigid of Kildare, a nun, complained to St. Patrick, the patron saint of Ireland, that men were taking far too long to propose to their partners and were often ‘too shy’. She asked St. Patrick to grant women permission to propose to men. St Patrick understood the concerns behind her request and ruled that a woman could propose to a man on February 29th, or leap day, every four years.

The tradition slowly spread to Scotland when the Irish monks migrated there. In 1288 Queen Margaret passed a law stating that women had the right to propose to men in a leap year. Queen Margaret also put a rule in place that when a woman was going to propose, she had to wear a red petticoat to show her partner that she was about to propose marriage.  As when a man proposes to a woman, men had the right to deny the proposal, however, the law stated that any man who denied the proposal would have to pay a fine, which could range from a kiss to a silk dress or a pair of gloves. The expense and volume of the gift depended on how badly the women’s feelings had been hurt.

Legend says that this ruling comes from another tale regarding St. Brigid and St Patrick. According to the fable, right at the moment when St Patrick ruled that women could propose to men in a leap year, St Brigid dropped down to one knee and asked him for his hand in marriage. Much to St Brigid’s dismay, St Patrick denied her proposal, but softened the blow by kissing her on the cheek and buying her a silk gown.

Over time, the novelty spread across Europe and women began proposing to men in a leap year. In the upper-class societies in Europe, the fine for denial involved the man buying 12 pairs of gloves for the woman that he rejected. The gloves were used to hide her shame to friends and family of not wearing a wedding ring!

Nowadays, the tradition is still largely celebrated by many, however, a few things have changed. Women can propose any time of the year during a leap year and men don’t have to give a gift if they deny the proposal! In the United States, many people refer to the day as the ‘Sadie Hawkins Day’. This uniquely American holiday encourages women to take charge of their lives and ask men out on a date. In the United Kingdom, the day is largely referred to as Bachelor’s Day, which is the day that men are supposed to let their hair down and relax with their friends and expect a possible proposal.

Proposing to Your Boyfriend

A marriage proposal is one of the most exciting experiences that one can have, for both the person asking and the person being asked. There are so many reasons why you should take matters into your own hands, do a ‘Sadie Hawkins’ and pop the question to your partner! A few good reasons are that you can make the rules; you set a great example for the women in your life who are in the same position as you; you’re taking action as opposed to being passive and waiting around; and lastly, you get to choose the engagement ring!

Are you feeling ready to take the giant leap this February 29th and ask for your partner’s hand in marriage?