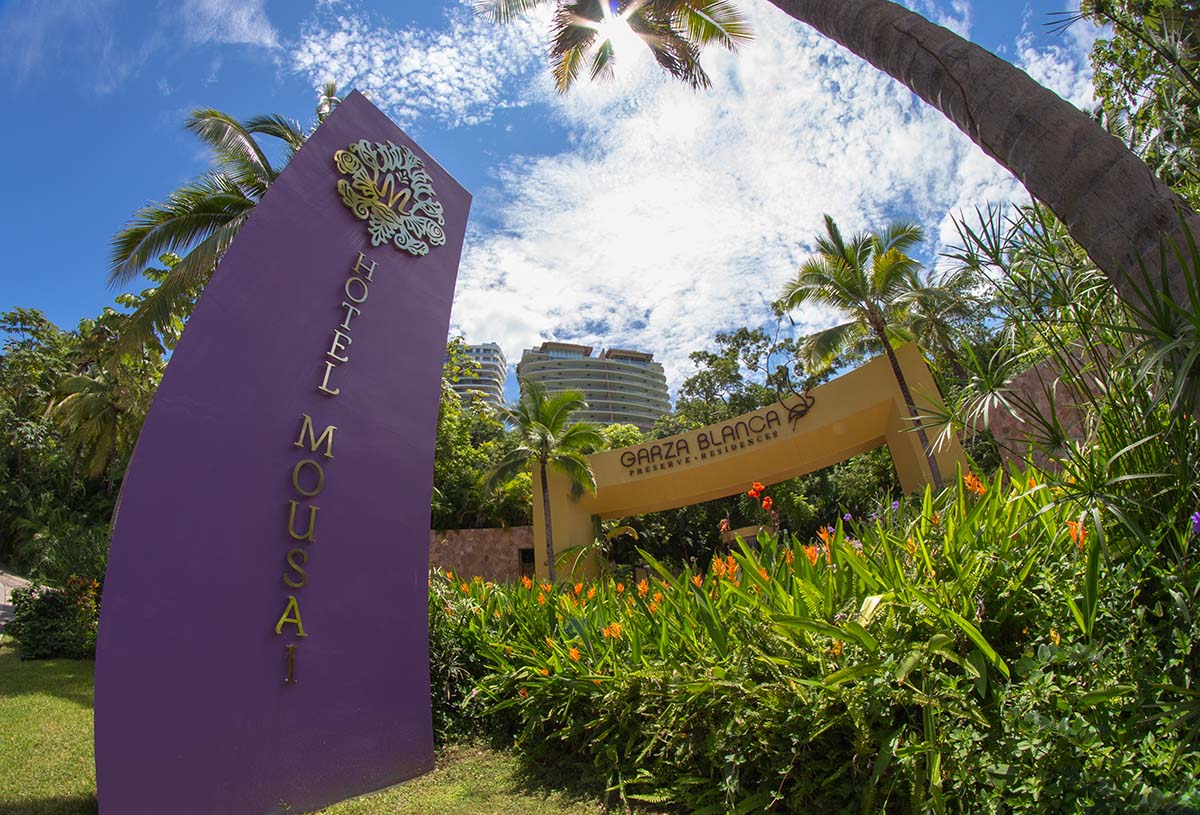 TripAdvisor is one of the world’s top sites for hotel reviews and online ranking services that helps travelers decide where to take vacations, which accommodations to stay in and what local attractions are worth visiting. As such, TripAdvisor’s awards and reviews are a great way to distinguish the best hotels and attractions in the world’s top destinations.

More recently, TripAdvisor has begun to give awards to many resorts and local attractions based on the number and quality of the genuine hotel reviews received. Among the most notable awards are: TripAdvisor’s Traveler’s Choice, Certificate of Excellence, Green Leader’s Program and TripAdvisor’s badges.

TripAdivor’s Traveler’s Choice was launched in 2002 to reward those establishments (including hotels, tours, restaurants and local attractions) that receive the most excellent reviews. The Traveler’s Choice Award is considered to be TripAdvisor’s highest honor. It is also the only award within the travel industry that is based solely on the opinion of genuine reviews from millions of travelers throughout the world, rather than by a panel of judges or industry experts. The Traveler’s Choice Award is based on a variety of areas, such as customer satisfaction, service and quality, and is awarded annually taking into consideration millions of properties and experiences.

Another way that hotels set themselves above the rest is by being part of TripAdvisor’s Greenleaders Program, which encourages environmentally friendly hospitality services. There are a number of factors involved in being awarded the TripAdvisor Greenleaders Program, which include recycling, energy saving light-bulbs, education programs, water water treatment and more. GreenLeader properties will need to pass a minimum score and will be awarded with one of four levels: bronze, silver, gold and platinum. 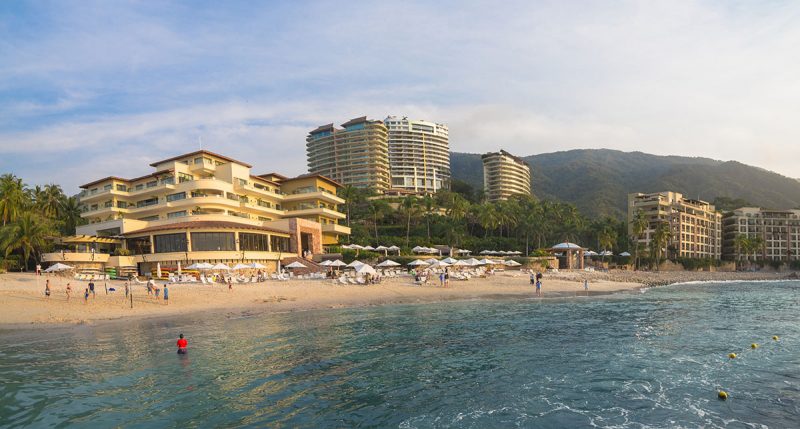