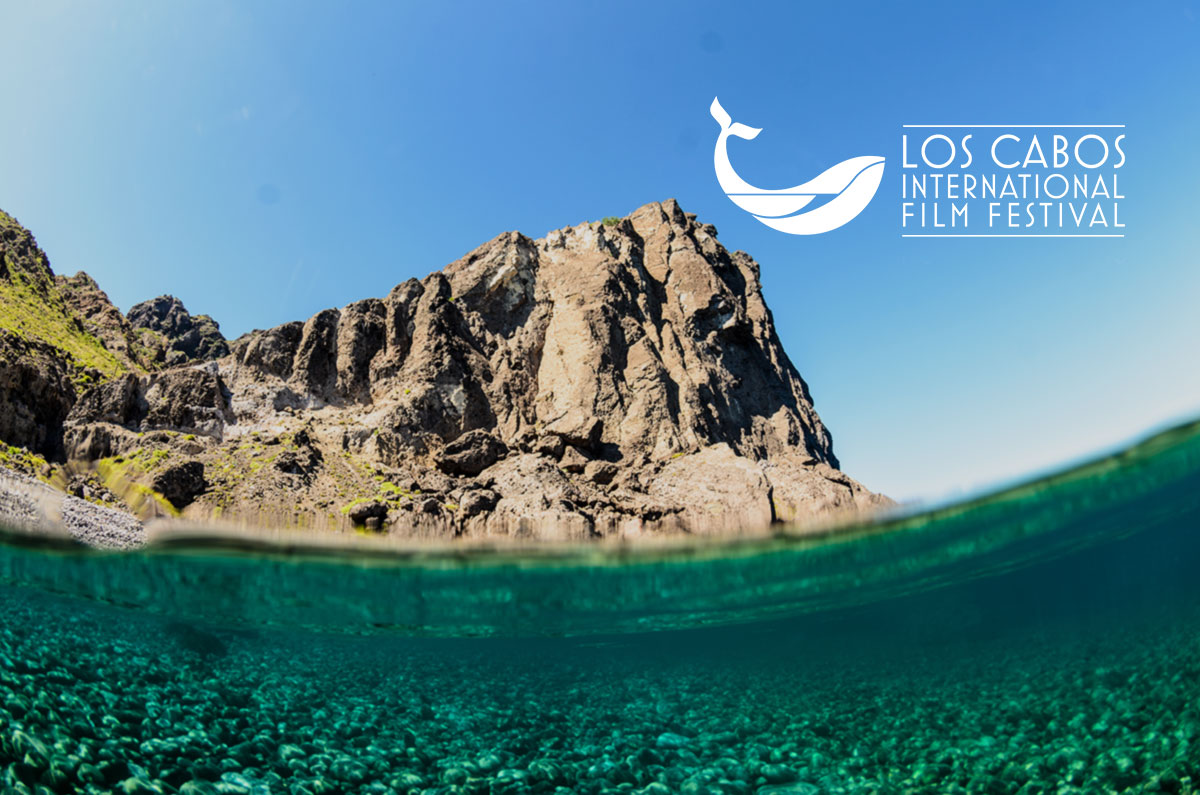 The Los Cabos International Film Festival has become an anticipated yearly event in the southern region of Baja California Sur. The festival’s first year was 2012, and since then it has been expanded each year. Now, the festival is internationally known and draws thousands of filmmakers and film enthusiasts from across Mexico and around the world each year.

Last year, more than 15,000 people attended the festival, which featured 40 national and international films, shown over 80 screenings. Fifteen films were showing for the first time in Mexico, and two films were world premieres. Guests of honor included Adam Driver, Terry Gilliam, and Spike Lee, highlighting the global profile of this event.

Now in its eighth year, the 2019 Los Cabos Film Festival is expected to be even more of a spectacle, so save the dates: November 13 through 17.

Prizes will be awarded to filmmakers in over 20 categories. Winning filmmakers can expect to earn millions of pesos in cash prizes from event sponsors, and a chance to show their films at other international film festivals, including the Cannes Film Festival in France, which is one of the most well known film festivals in the world.

The Los Cabos Film Festival includes gala film screenings, filmmaking workshops, pitch sessions and networking parties that give filmmakers and film lovers the chance to meet with industry greats and new rising stars of cinema. If you buy a 5-day Premium Pass, you can get access to a selection of events including the opening and closing ceremonies as well as the concert and 10 film screenings.

Most of the events of the film festival take place in the evenings and nights, but there are plenty of activities to enjoy during the days in Los Cabos as well. The natural beauty of the location is a stunning backdrop for such a glamorous affair, with sparkling seas backed by picturesque desert vistas and majestic mountains, and these unique regional characteristics inform the goal of the program to curate the film selection according to location.

From gripping dramas and memorable love stories to incisive documentaries and experimental films, the Los Cabos International Film Festival delivers ample interest for any lover of movies. The scenic shores of Los Cabos are an ideal setting for this filmmaking extravaganza, bringing together cinematic superstars, notable filmmakers, and dedicated film buffs together in one of the most beautiful destinations in all of Mexico.

So make sure to check it out this November while you’re in Cabo, or better yet, plan your visit to the new Garza Blanca in Los Cabos around the dates of the festival! 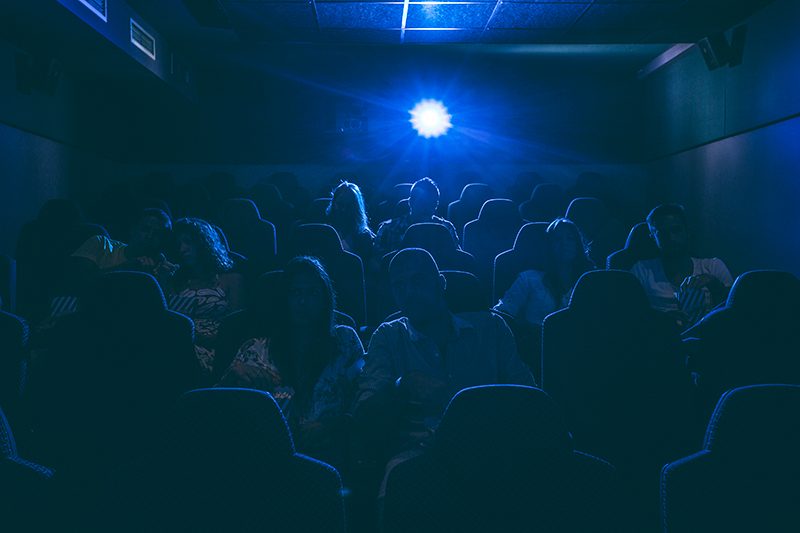