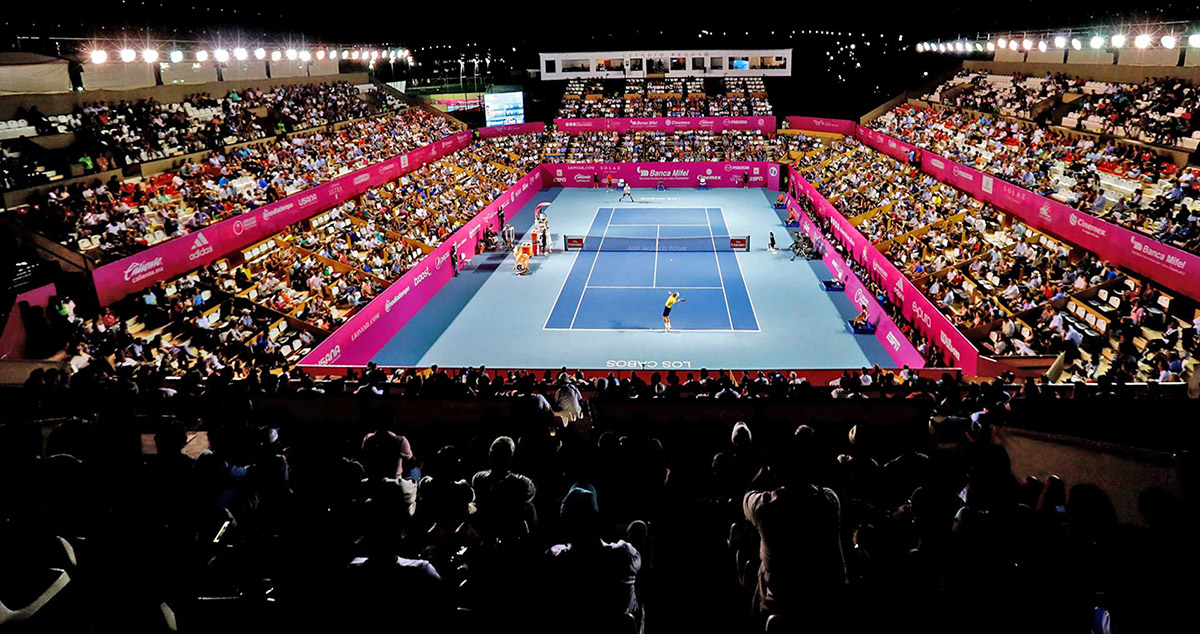 Los Cabos is not only one of the most exclusive beach destinations in Mexico, but it has become one of the favorite venues for major sporting events.

Such is the case of Los Cabos Open, which for the fourth year is held in this Mexican paradise located in the southern tip of the Baja California Peninsula.

This hard court tennis championship is part of the ATP World Tour 250 series that constitute the last category of the ATP tournaments. It is up to this category that the Association of Tennis Professionals considers for counting in the players’ achievements.

2016 was the first year in which Los Cabos Open took place. Croatian Ivo Karlović was the first to hold the title in the singles category, after beating Spaniard Feliciano Lopez. In doubles, were Indians Purav Raja and Divij Sharan who premiered the podium as champions, leaving behind the duo formed by Jonathan Erlich from Israel and Ken Skupski from Great Britain.

Which players will surprise us on the court this year? Without a doubt, Los Cabos Open creates a high expectation among tennis fans around the world.

Keep an eye on these players at Los Cabos Open 2019 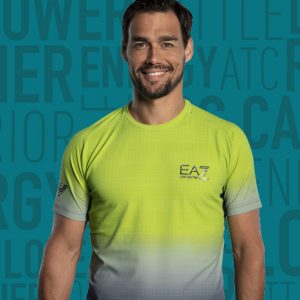 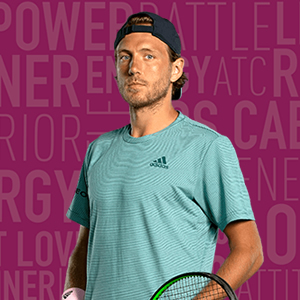 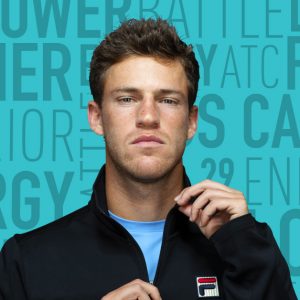 Los Cabos Open 2019 will feature 28 players in singles category and 16 players in doubles.

Italian Fabio Fognini is the one who will have more eyes on him. Last year he was the champion of this tournament after defeating the Argentine Juan Martin del Potro. Known for his counterattack style, Fognini has a successful career with more than 10 titles in ATP tournaments, both singles and doubles.

French Lucas Pouille had an excellent performance at the Australian Open earlier this year, the best he has had in a Grand Slam, so he’s a pretty strong competitor. He has won at least 5 ATP titles, achieving victories in hard, clay and grass courts.

Diego Schwartzman is another of the players that creates great expectations this year. As part of the new generation of Argentine tennis stars and with an exciting list of victories against top 10 players, it will undoubtedly give a lot to talk about.

Chilean Cristian Garin is another proud representative of South America. This year he’s already won two ATP 250 titles: in Houston and Munich, so he can give a big surprise at Los Cabos Open. Since 2016 he’s been among the first two places as the best individual male tennis player in Chile.

Los Cabos Open is always held in August. This year begins on Monday, July 29th and ends on Saturday, August 3rd. It’s a whole week to enjoy tennis in this destination that combines unique desert landscapes with beaches of crystalline waters, and mountainous areas.

If you want to attend the whole event, you can buy a 6-day pass which cost range from USD 360 to USD 530, depending on the category you choose (Platinum, Gold or Silver). If you can only attend the event during the weekend, then the 3-day pass (Thursday, Friday and Saturday) goes from USD 280 to USD 415.

If you prefer to buy single tickets, the costs depend on the day and the category you choose. Prices range from USD 25 to USD 152 per ticket.

It’s important to mention that the only way to consume food and drinks during the Los Cabos Open 2019 will be through a cashless bracelet. You can add balance to this bracelet to make all your consumptions, which will allow you to enjoy an event with no cash and credit cards. 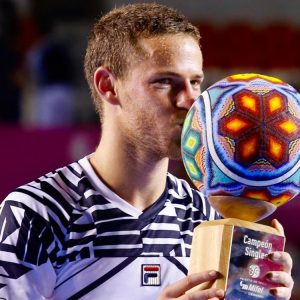 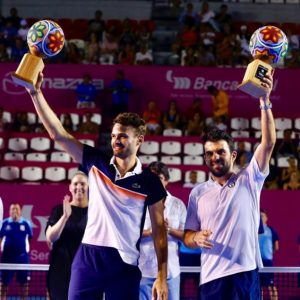