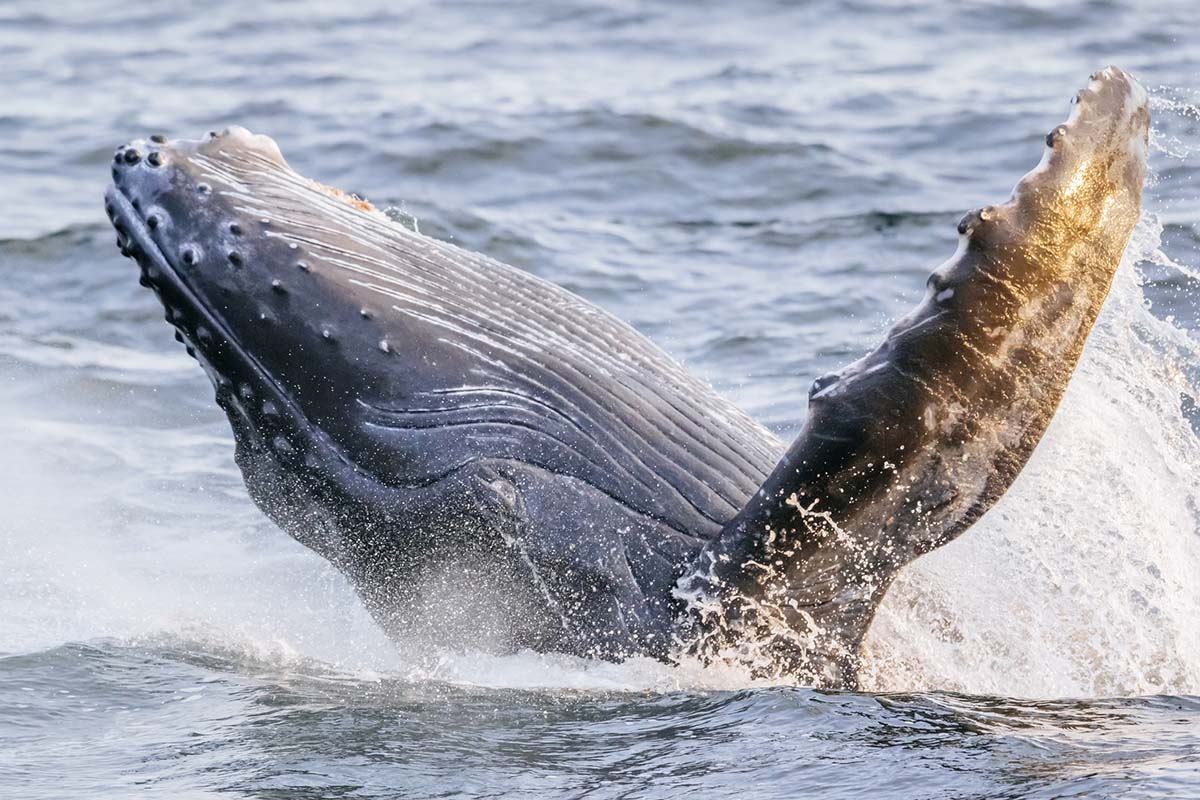 Every year from December to April take place the whale watching season. During this months, Los Cabos receives hordes of visitors from around the world.  The popular vacation hot spot on Mexico’s Pacific coast attracts thrill seekers looking for sensational entertainment, unique adventures and unlimited fun in the sun.  While Los Cabos has been known to draw in a jumbled mixture of spring breakers, retirees and families, it is the city’s largest visitors that get the most attention during the five-month span.  All the way from the frigid waters of the Arctic, pods of Humpback whales make the Sea of Cortez near Los Cabos their vacation home, providing an awesome adventure for the whole family.

A family treat in Los Cabos

For those enjoying a vacation in Los Cabos, heading out on a whale watching excursion can be one of the most rewarding activities you participate in all year.  Just by watching the astounding displays put on by the gentle beasts, it becomes abundantly clear that much like you, they are thrilled to be in Cabo. They show their appreciation for life by fin and tail slapping, breaching and spy hopping from one end of the Sea of Cortez to the other, giving onlookers an incredible opportunity to take in the breathtaking sights.

Locals have become so accustomed to seeing the humpback whales in Los Cabos, that many have opened tour companies that guarantee sightings.  These tours, generally accommodating small groups so as not to overwhelm the whales, head out daily and few return disappointed. In addition to the almost guaranteed sightings of Humpback whales, seven other species have been repeatedly viewed playing, feeding and breeding in the area.  Such species include Fin, Sei, Gray, Blue, Minke and Bryde whales.

The warm waters that surround the Baja Peninsula provide the perfect climate for whales looking to birth and nurture their young before making the long trek back up north.  Mothers can often be seen teaching their young the skills needed for survival. The Pacific can be a dangerous place for young calves or weak adults due to the aggressive nature of Orcas and sharks that prey on the whales as they make their trip back to the colder waters of the Arctic.

The total migration of these beautiful beasts lasts up to six months, one of the longest for any animal species in the world.  After such a long voyage, it is no wonder the colossal creatures take advantage of their sojourn south of the border so brilliantly.

Plan your vacations around the arrival of these majestic creature to Los Cabos, and you won’t be disappointed.

Best Places in Mexico to go Kayaking with Kids

The Safest Resort in Los Cabos