Once again, Garza Blanca Preserve Resort & Spa was included in the coveted list of top hotels by Expedia Insiders’ Select® 2014, an annual classification of the best reviewed hotels according to Expedia. For the third year running, our luxury 5 Star resort set within a beach-jungle paradise in Puerto Vallarta celebrates this honored recognition as being one of the top hotels by Insiders’ Select 2014, who pull from nearly 2 million verified guest reviews annually to compile this competitive ranking.

“We are over the moon to have made the list once again,” said Marc Dobbels, our recently appointed General Manager of Garza Blanca Preserve and the soon to open Hotel Mousai. “It is so rewarding to see our goals to exceed our guests’ expectations and to deliver exceptional vacation experiences being recognized in this way.”

According to John Morrey, Vice President and General Manager, Expedia.com: “The hotels included in the Insiders’ Select list represent the best of the best in the eyes of Expedia travelers.” Therefore, at Garza Blanca Preserve it is an honor for us to make the list once again and to set our sights on being included once more in 2015.

Garza Blanca Preserve is sure that Hotel Mousai, our new lavish addition to open November 2014, will contribute to keeping our promise to exceed expectations and to make the list once again next year. Hotel Mousai is an over 16s trendsetting property that seeks to establish its rightful place as the most chic, sophisticated and cutting-edge hotel in Mexico. Just one look at the ultra-trendy suites with private terrace Jacuzzis, the Rooftop pool and bar with 270 degree ocean and jungle views and the sassy dining venues that await, and you will know you have crossed the threshold of chic with a capital C. 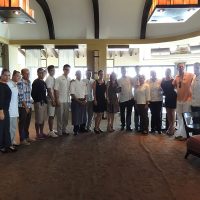 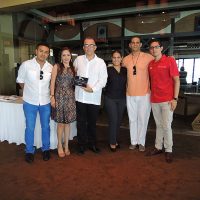 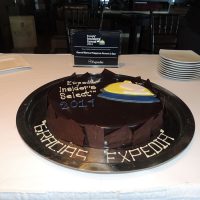 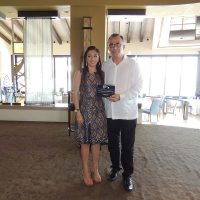 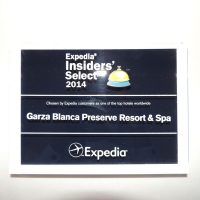 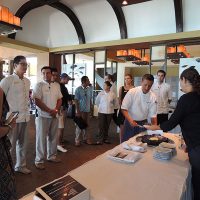 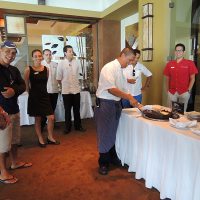 Unlock the Mystery of the Gold Mine Margarita