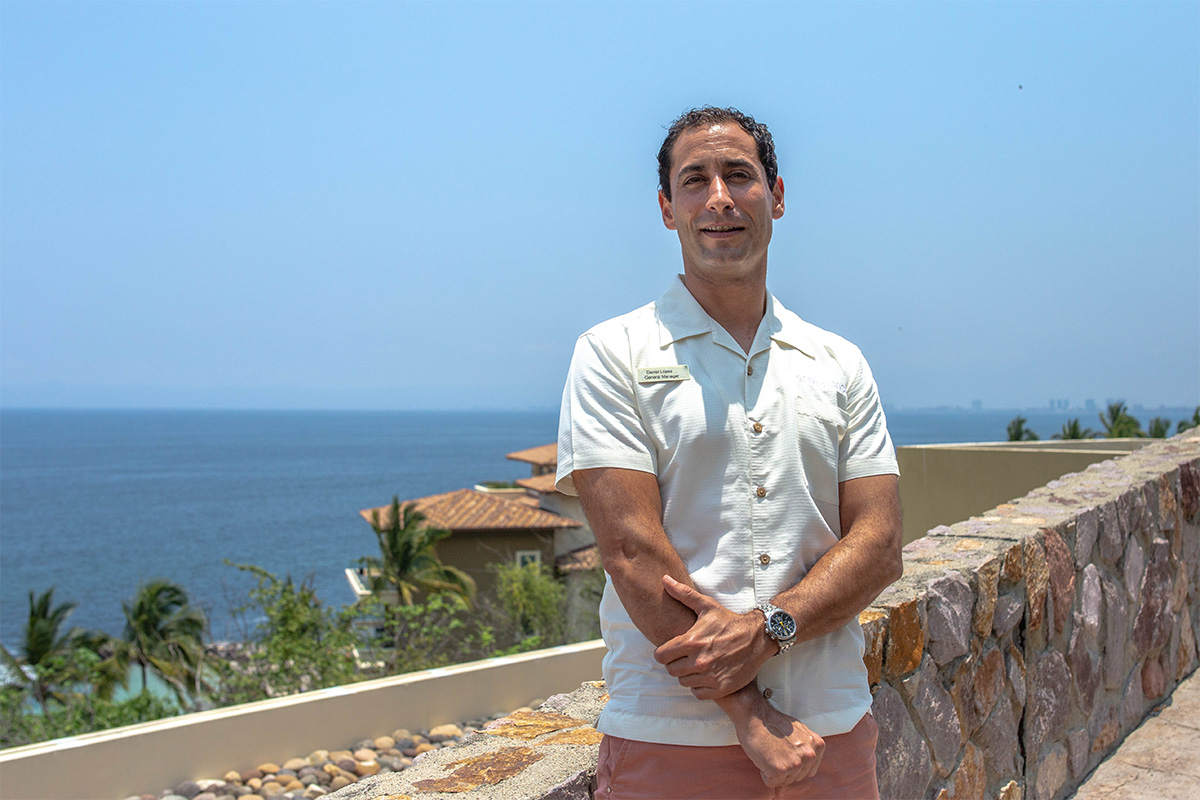 Daniel is from Spain, and he knows the Mexican Hospitality Industry quite well.

During his career he has held positions in customer service, solution management, sales and operations. He has worked internationally in four other countries including Switzerland before coming to Mexico, so he is well versed in the requirements for the position of General Manager at Garza Blanca.

Read our interview with Daniel to learn a little bit about him!

How would you define this amazing resort?

I would define it as a paradisiacal spot in the middle of the jungle, for a million reasons, among which I will point out the sublime views and enclaves and what is no doubt one of the best sunsets on the planet; although what really makes this place great is the people who work here, and it’s not just me saying that, it’s what most of the “fans” who stay here and keep coming back every single year also say.

How did you end up becoming General Manager at Garza Blanca Preserve Resort & Spa?

It took a lot of perseverance, dedication and effort, although you could also say that it was my destiny… let me elaborate, it’s the fifth “destiny” (country) in my career and I have to admit that the weather is better than it was in Switzerland; but finally, that’s how I ended up on the other side of the Pacific, a proud member of this other great TAFER family, with an impressive potential for expansion.

What is your secret to making sure customers are satisfied?

So far, I have yet to find the magic pill that will allow us to reach excellence at every level… but one thing that is clear is that a smile and a kind gesture, no matter how small, really do help; we still have that power, and, best of all, it’s free and contagious; any service provided in a timely manner with enthusiasm and the right attitude, will show how passionate we are about service quality. Another golden rule: take care of your people, and they will make sure to take care of your customers. 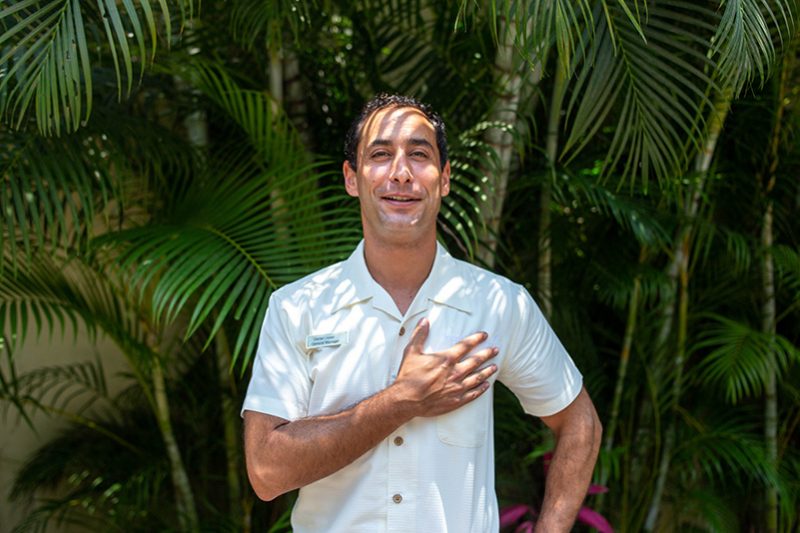 When you see Daniel around the property at Garza Blanca, say hi and join us in making him feel welcome. He will love to meet all of the guests and members at Garza Blanca. 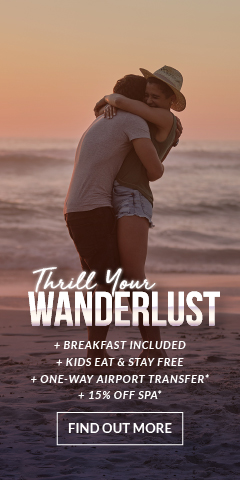 Things We Love About Summer

TAFER Hotels & Resorts is Proud of its 2020 Awards!