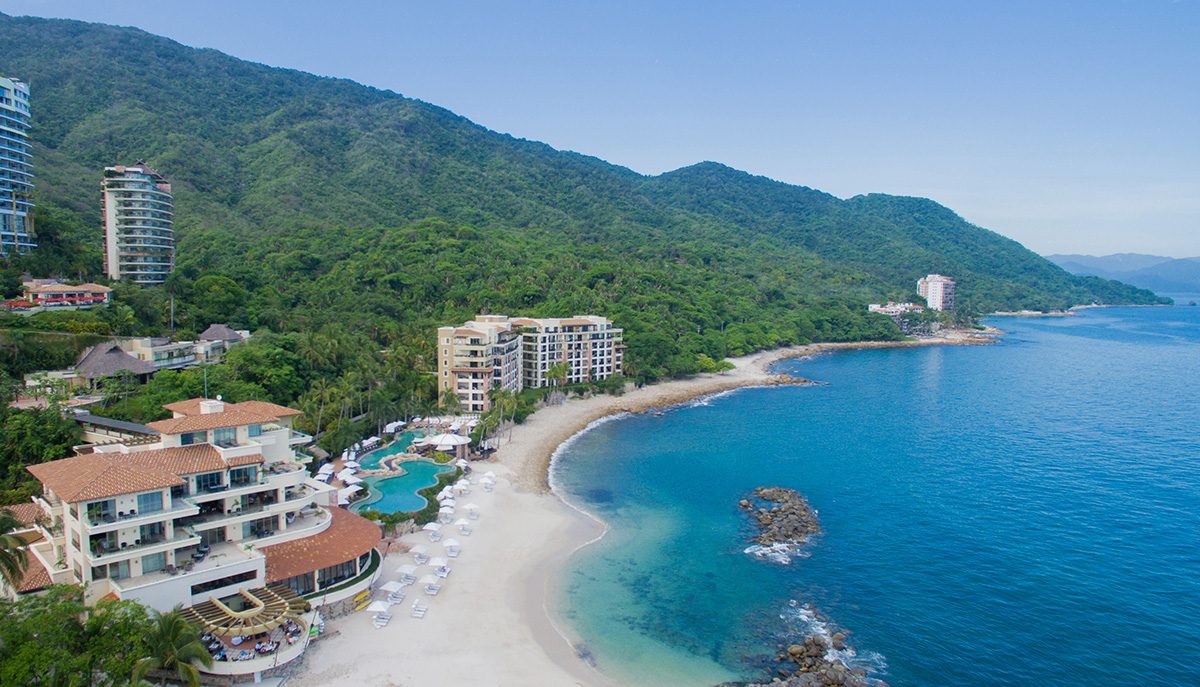 Garza Blanca Beach is not only beautiful and iconic but fully certified by the Mexican Institute of Standardization and Certification (IMNC). The governmental body awards the important classification of all of the beaches on the coast of Banderas Bay every two years to recognize those beaches that have met all the necessary criteria for cleanliness as well as other environmental factors.

The honored certification from IMNC guarantees that the Garza Blanca Beach complies with the specifications set out in the standard: NMX-AA-120-SCFI-2006. This important norm aims to advocate the conservation and protection of the natural environment while promoting the quality, safety and cleanliness of Mexico’s beaches.  Since 2013 Garza Blanca Beach has continued to uphold the standards of this certification, with the last renewal having been awarded in 2016 for the period of 2016-2018.

An accredited team of third party experts visit and evaluate all of the beaches certified by IMNC periodically every month. The beaches are assessed for their cleanliness and quality according to the law. The beaches that receive the coveted certification also have to conform to the following criteria: 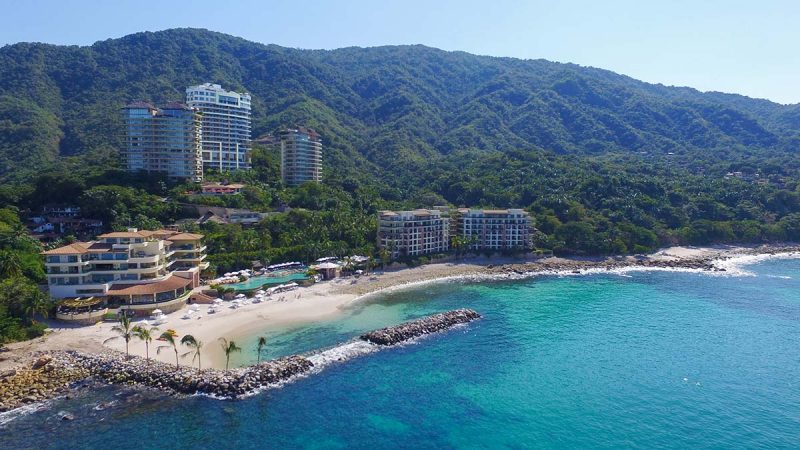 Garza Blanca Beach has long been considered by both locals and hotel guests to be one of the most beautiful beaches on Banderas Bay. In contrast to the yellow sandy beaches that can be found elsewhere in Puerto Vallarta, Garza Blanca Beach’s sand is white and soft like talcum powder. The effect is that the ocean here appears to be turquoise and crystal clear.

Last year the resort built a picturesque jetty in order to protect the beach from erosion, and since then the northern end of the beach has become like a natural swimming pool where it is possible to see all kinds of marine life in the water with or without snorkel gear. Paddle boarding and kayaking is particularly pleasant here too.

Furthermore, views from the beach looking out to the ocean are spectacular as the Los Arcos beauty spot is visible from any part of Garza Blanca Beach. Los Arcos are stunning arched rock formations that rise from the sea like a giant serpent and are a common feature on postcards and promotional material for Puerto Vallarta. The defining landmark provides a natural habitat for marine life and can be reached easily by kayak from Garza Blanca.

It's Official: The Best Spa in Cancun is Open!