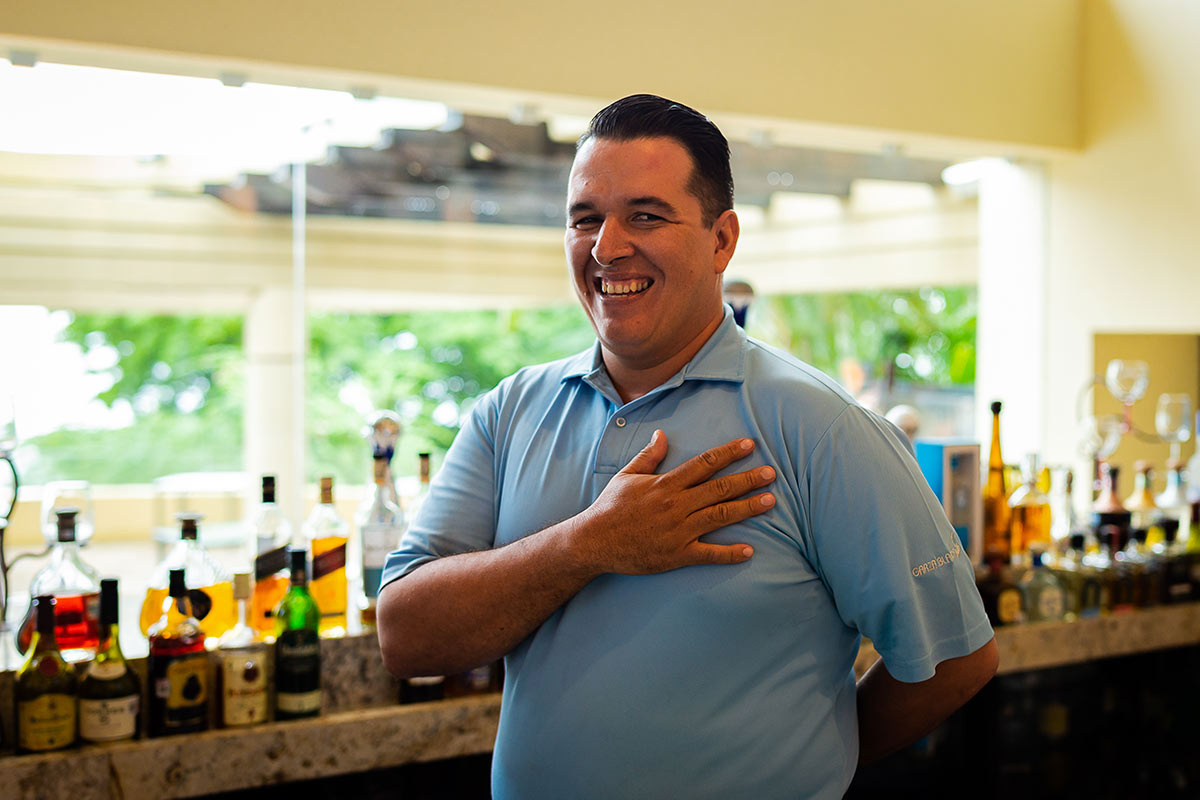 The tournament took place October 7-9 within the framework of the 11th annual Gastro-Hotel Worker Week, organized by CTM Vallarta, and featured 48 bartenders from all over Mexico. This event has been growing each year, and this year saw the largest participation so far, with 45 male contestants and 3 female contestants.

During two-day competition, the contestants prepared specialty cocktails and exhibited them before the judges, and the public. The cocktails could be either variations of classics, or unique cocktails developed by the contestants. They were judged on originality, neatness and technique.

The first day of the competition was a marathon elimination day, which reduced the number of competitors from 48 to 11 semi-finalists.

The second day the 11 semi-finalists competed before the judges and Pedro Palomera Pichardo was crowned the winner of the tournament! 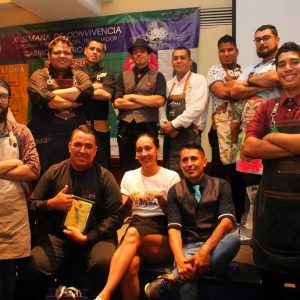 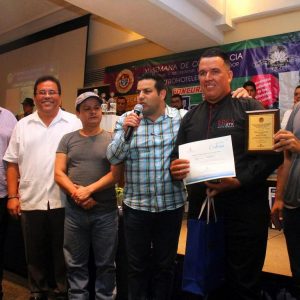 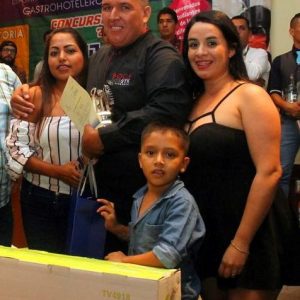 Pedro has competed in this tournament for seven years, and this time he finally achieved his objective to become the champion!

You can find Pedro at any Garza Blanca Resort & Spa’s bars in Puerto Vallarta, serving up signature cocktails and unique creations. Next time you see him, be sure to say congratulations!