Under the expert guidance of one of Puerto Vallarta’s leading art galleries, Galería Pacífico, Garza Blanca Resort & Spa is excited to announce a new collection of sculptures on display at the resort.  The new pieces of art can be found in the lobby area at the entrance to Blanca Blue Restaurant and in the Real Estate office as you head towards the beachfront pools.

Guests, Residence Club members and owners are invited to join the inauguration of these new artworks that will take place on Tuesday May 9th, 2017 in the lobby at Garza Blanca. 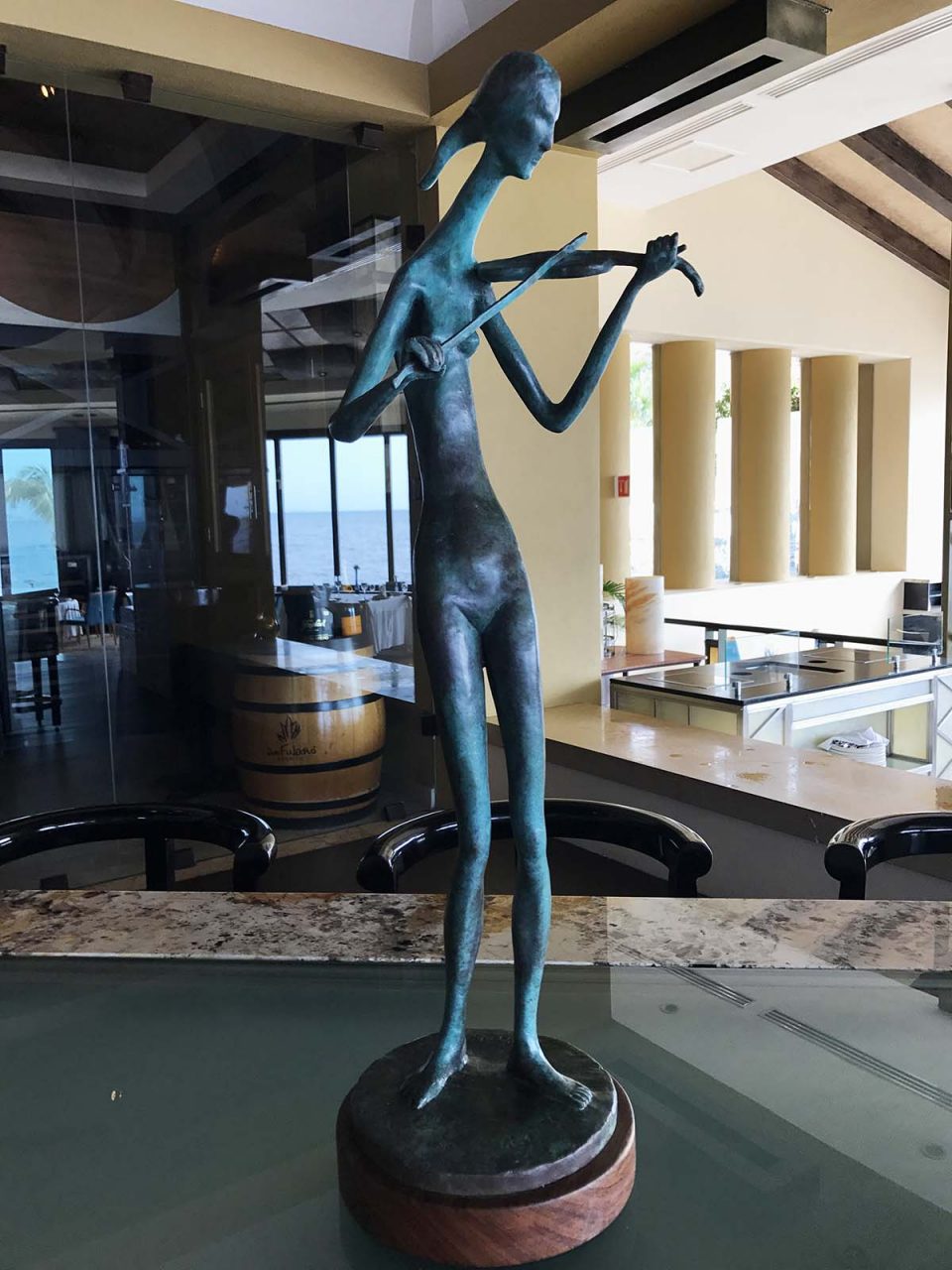 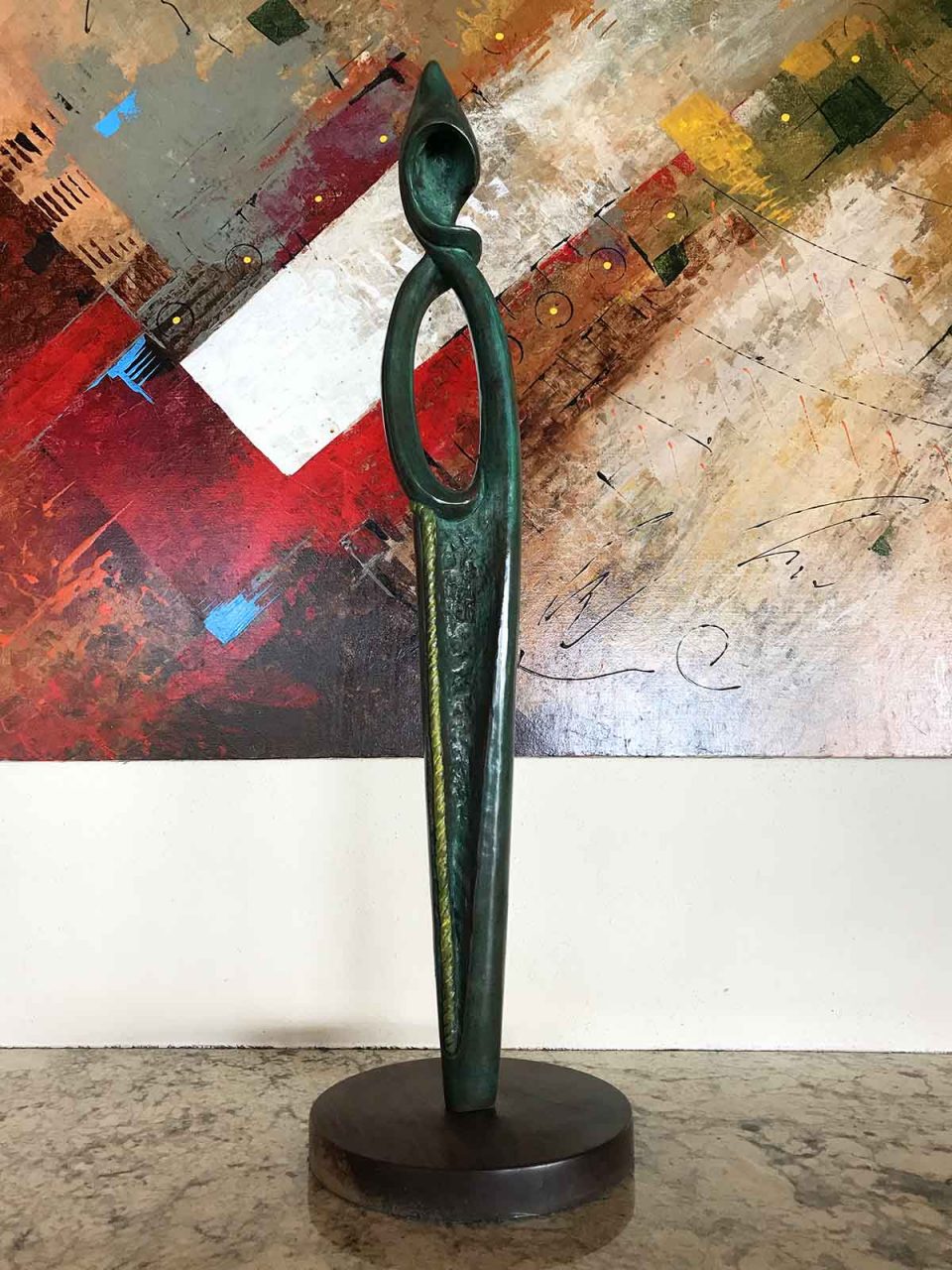 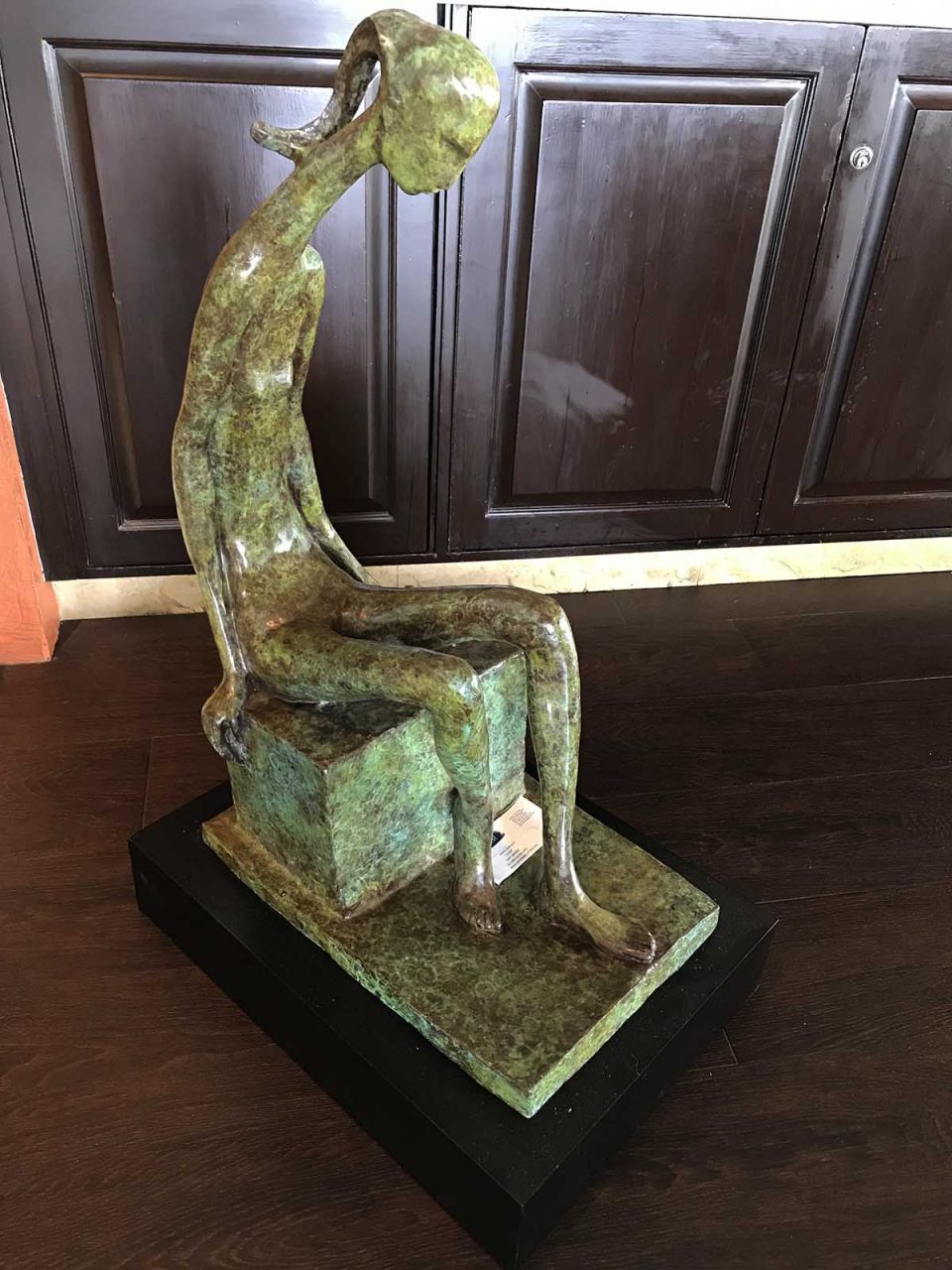 Galería Pacífico’s owner, Gary Thompson, has been instrumental in bringing to the resort a collection of sculptures that capture the essence of Puerto Vallarta and the experiences visitors have when visiting the beach destination. He has selected three of the most prominent artists that have a deep connection with Puerto Vallarta: Ramiz Barquet, Hugo Barajas and Héctor Montes.

Gary Thompson is an expert in Puerto Vallarta’s sculptures, leading a Free Sculpture Tour of the Malecon every Tuesday morning at 9.30am (November through April) leaving punctually from the Millennia Sculpture located at the north end of the Malecon. 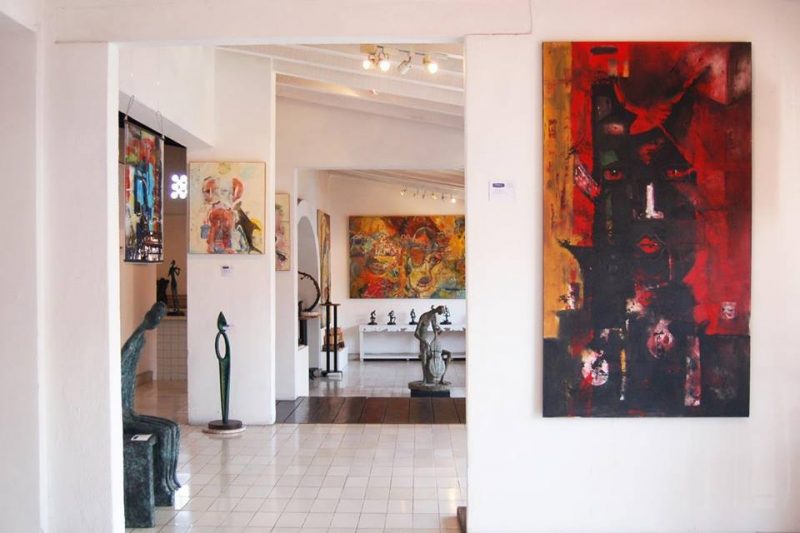 The late Ramiz Barquet is one of the most iconic artists in Puerto Vallarta, renowned for his impressive bronze sculptures on the Malecon as well as the love story between him and his wife, Nelly. As teenagers, the families of Nelly and Ramiz separated the youngsters and the two went on to marry and have children with other partners, with both marriages ending in divorce. Years later, the two met again and the spark was reignited. In terms of his successful career, Ramiz Barquet was the last protégé of the Italian master Augusto Bozzano, the former director of the the Art Academy of Florence, and went on to exhibit at a number of major institutions including the Polyforum Siqueiros Museum in Mexico City. 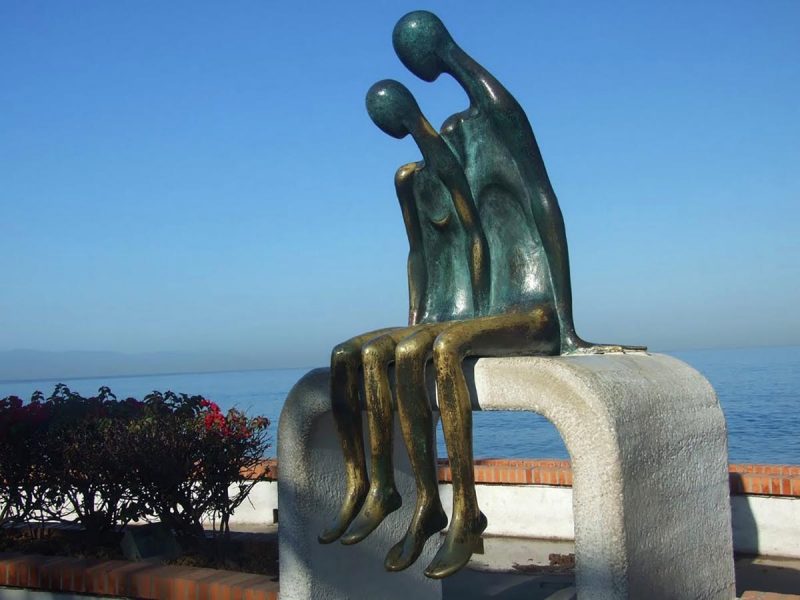 Hugo Barajas starting painting canvases when he was only seven years old, finding his calling early on in life. When he left home at 16 he started working and studying at the Palomar ceramic facility in Tlaquepaque, followed by working and studying at an etching and engraving studio with a period at a stained glass window studio. When you see Hugo’s work, the range of his talents can be fully appreciated alongside his distinctive style that has been influenced by the late Mexican master, Rufino Tamayo as well as by Pablo Picasso. 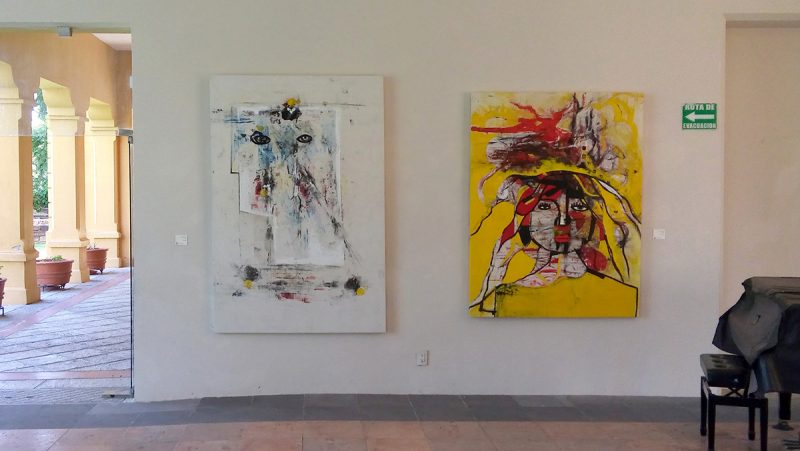 Héctor Montes is a renowned sculptor from Puerto Vallarta. Among his most notable works of art is the El Ángel de la Esperanza y Mensajero de la Paz (The Angel of Hope and Messenger of Peace) which can be seen on the malecon boardwalk in Puerto Vallarta. 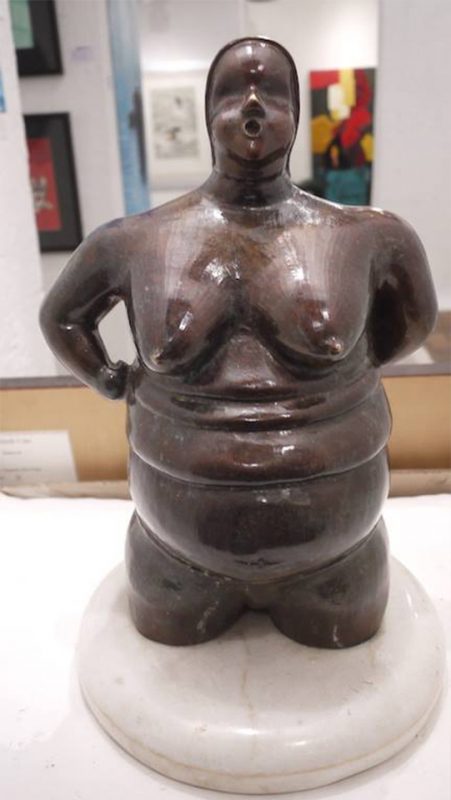 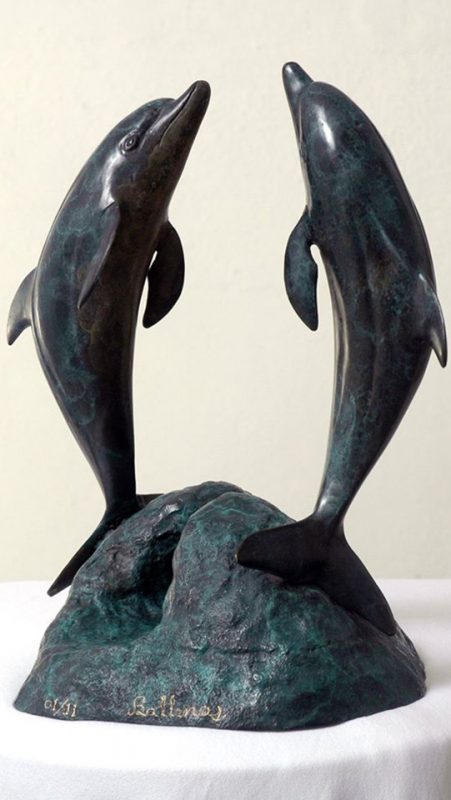 Join the openiemony to celebrate the arrival of these artworks on Tuesday May 9th, 2017 in the lobby at Garza Blanca.

The Best Travel Books of All Time

Why Fall is a Good Time to Travel