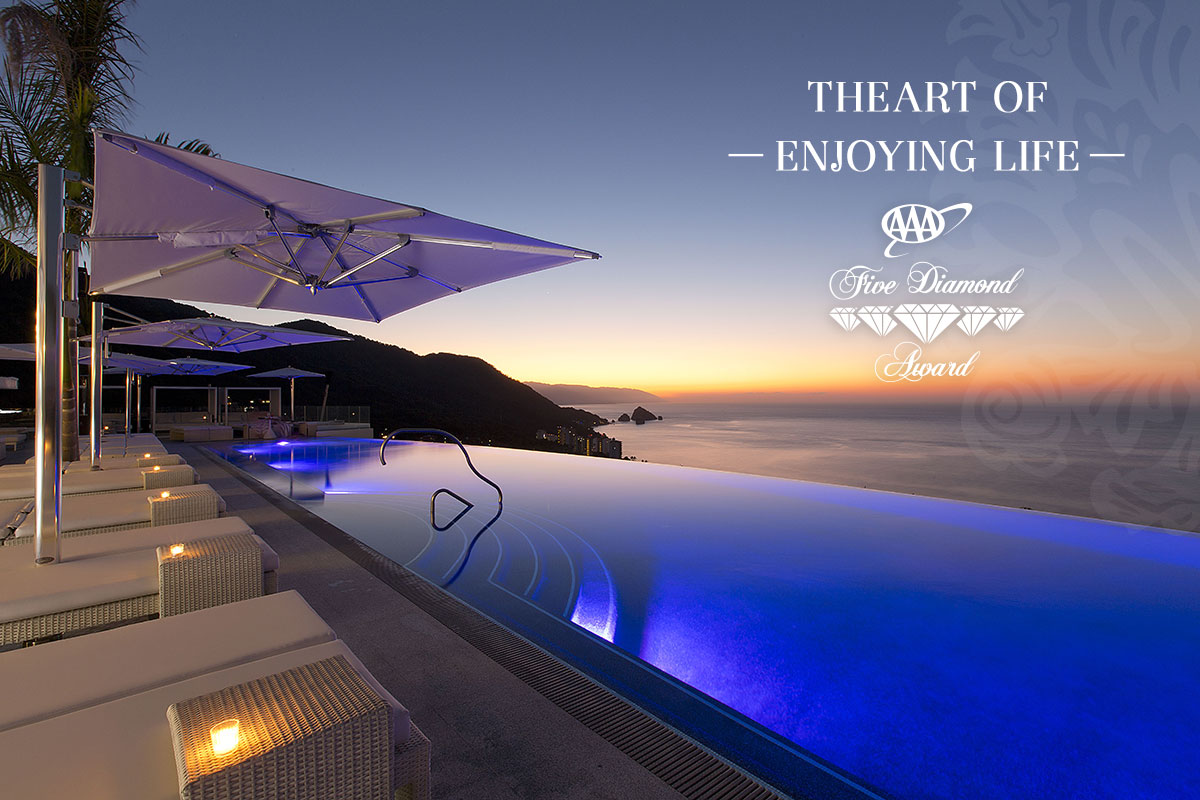 Garza Blanca Resort & Spa Puerto Vallarta is pleased to share that adults only sister resort, Hotel Mousai, was presented with the AAA 5 Diamond Award for 2016 in a private ceremony on Wednesday February 3rd 2016 in the Red Room.

In an elegant catered event, attended by Puerto Vallarta’s mayor, Mr. Arturo Dávalos, leading dignitaries in the hospitality business from Banderas Bay and key members of staff from the beach resort, Hotel Mousai was officially presented with the 5 Diamond award by AAA’s Regional Manager for Latin America, Mr. Tony Perrone. To receive the award on behalf of everyone involved in reaching the 5 Diamond rating were Hotel Mousai and Garza Blanca’s owner and director, Mr. Fernando González and his family, along with Vice President of Hospitality at Tafer Hotels & Resorts, Mr. Carlos Aquino.

The esteemed AAA 5 Diamond Award is the premier and most difficult achievement in hospitality excellence; and not only is Hotel Mousai’s rating the fastest that the 5 Diamond Award has been won by any property upon opening in Mexico, it is the first and only 5 Diamond rated hotel in the entire state of Jalisco. According to impressive statistics, Hotel Mousai ranks among less than 0.4 percent of all the properties AAA evaluated in 2016 to receive the highest rating, making it one of only approximately 120 hotels out of 65 thousand hotels and restaurants rated for 2016 to receive the AAA 5 Diamond Award.

Garza Blanca Resort & Spa was also praised by Mr. Perrone for its fine facilities and services. “Together these two hotels, as two completely different resort experiences, are leaders in hospitality for Jalisco, for Puerto Vallarta, for Mexico and for all of North America,” he said.

During the presentation, Mr Perrone described the hotel as having the height of “luxury, sophistication and comfort, extraordinary physical attributes, meticulous personal service, extensive amenities, and impeccable standards of excellence.” He added that the vision and dedication, attention to detail and hospitality shown by the hotels’ staff members, the Tafer Resort & Hotels management team and the hotel’s owner and family have contributed to the success. In his address, Mr Perrone said “They are re-inventing the ‘wow’ factor for even the most sophisticated traveller.”

Obtaining this prestigious award has come at a thrilling moment for Tafer Hotels & Resorts as it’s opening of two new resorts in Los Cabos and Riviera Maya is on schedule for 2017. 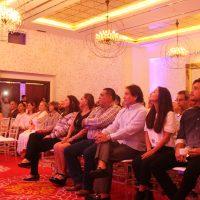 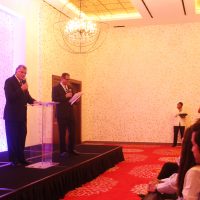 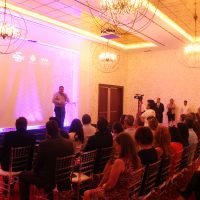 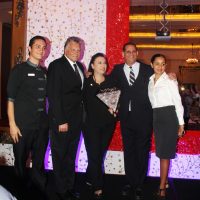 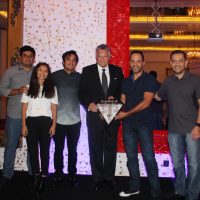 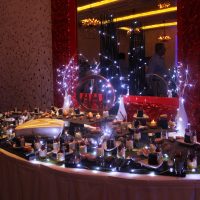 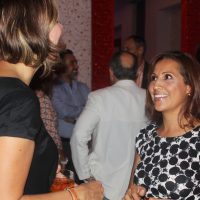 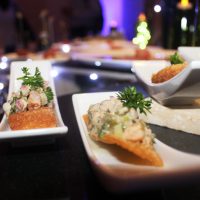 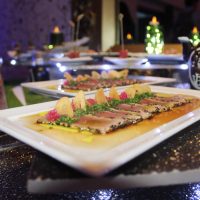 What Does it Mean to be Lucky?