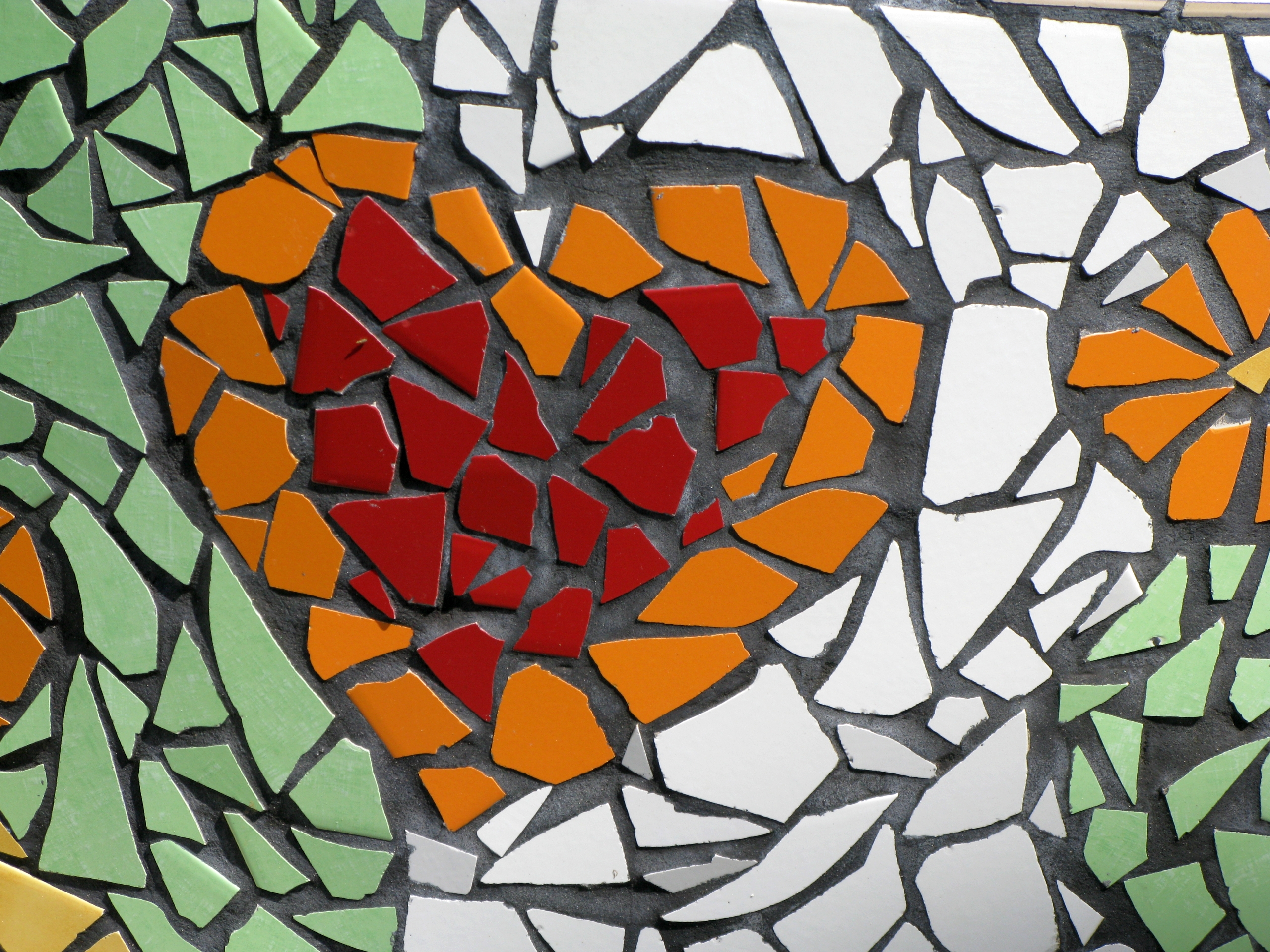 For art lovers, Puerto Vallarta is a street art paradise. Intricate mosaic tile art can be seen throughout the city thanks to talented local artists like Natasha Moraga.  She has magically transformed some very drab and unsightly areas of town into landscapes that are true masterpieces of art.

Who is Natasha Moraga?

Artist Natasha Moraga was born in La Mirada, California. Although she was born in the USA, her father was Chilean and her mother Mexican. Moraga’s family moved to Mexico when she was eight years old, first settling in the Guadalajara area and then later moving to Puerto Vallarta.

In her earlier years, she was a bit of a wanderer trying to ‘find herself’. It was during her international travels that she discovered her love for art.  She started with drawing, but realizing it was not her forte, she moved into the field of tile art.

She studied under mosaic artist Isaiah Zagar for a short period but is largely self-taught.  She is a natural talent!

With 20,000 pesos to her name and a burning desire to create, her first project came to life on the wall of a kindergarten school in the Emiliano Zapata area.  Located on the corner of Pino Suarez and Basilio Badillo, she transformed cement that was once smeared with graffiti into a work of art fit for a museum.  After completing the Suarez and Basilio Badillo wall, she was ready to take on other projects that today can be seen throughout the city.

The mosaics she creates are not all as large as the Suarez and Basilio Badillo. She has designed smaller ones for local hotels, restaurants, and private homes. Some of her other larger projects include an inspiring wall at the Marina and the letters that spell Puerto Vallarta as you enter the city from the North.

Her latest and most ambitious project can be viewed at Lazaro Cardenas Park.

As you take a stroll through the heart of what is known as the Romantic Zone or Old Vallarta, you will pass through Lazaro Cardenas Park. Formerly an old unattractive and rundown block, this area has been transformed into an artist’s sanctuary.

On each side, the park is bordered by Lázaro Cárdenas and Venustiano Carranza streets, Olas Altas which is next to the beach, and Calle Pino Suarez at the eastern end.

This amazing project began in 2017 and was appropriately named el Parque de los Azulejos which translates to the ‘tile park’. It has gained international recognition and is becoming an icon in the art world.  Moraga’s ultimate goal and dream is to cover everything in Lázaro Cárdenas Park in tile mosaics.

She began the project with the amphitheater and the columns that cover the 66-bench gazebo and continued with parking areas, barrier walls, and flowerpots.  The project is currently more than 70% finished, but no completion date has been given. As with any large-scale project, there are always unforeseen obstacles and barriers that make definite dates difficult to predict.

Cash is not available in the city budget to fund these phenomenal works of art. Natasha donates her time and materials to most of the murals.  For the larger projects, she has been creative in finding ways to make them happen.

On her first project, she received an offer of funding from a woman in exchange for creating a personalized tile, which started the ball rolling and made it all possible. Sponsorship tiles have become an excellent way to keep the dream fueled, but do not provide all the finances required. Funds are also raised via donations through a Facebook page as well as the sale of t-shirts and other merchandise.

The Lázaro Cárdenas project has been a beautiful vehicle to pull the people in the community together. Offering 3-day workshops, Moraga and her brother have enabled and supported many volunteers, who have been instrumental to the project.

Lázaro Cárdenas Park is a short 15 minute drive from Garza Blanca Preserve Resort & Spa in Puerto Vallarta. Whether or not you are an art connoisseur, the next time you visit make sure you visit Moraga’s spectacular tile mosaics that are creating quite a buzz for one of the world’s best cities.