From among his groomsmen, or ushers, as they are called in Britain and Ireland, the groom will select one of his band of closest male friends to be his Best Man or chief attendant. Being asked to be someone’s best man is both an honor and a responsibility but a role most men would like to experience at least once in their life.

Along with the other groomsmen, the Best Man will help organize the Bachelor Party or Stag Night, which may include all sorts of antics including a weekend away or a raucous night on the town. Depending on finances, the Best Man and the groomsmen would traditionally pay for the Bachelor Party, although each case is different. In some cases the Best Man may also help the potential groom with his proposal, assisting in the details and keeping the special event a secret from the bride to be.

During the wedding, the Best Man is also traditionally the ring bearer and will be entrusted with the bands to present at the correct moment in the ceremony. In some cultures, the wedding party will include “ring-godparents” or those who have offered to pay for the rings; in those instances, the Best Man is relinquished from that particular duty.

The Best Man’s speech is usually a highlight of the wedding as they are customarily very humorous and revealing about the groom. Preparing a Best Man’s speech is no easy feat, especially if you are not naturally gifted with wit and banter. However, there are a number of guides to writing a successful speech that will direct you to preparing something that is fitting for your personality as well as the formality of the wedding.

Who will it Be?

Choosing your Best Man can also be a tough decision, unless you have a clear top buddy or a brother that you are particularly close to. No one wants to offend their friends and so if you think you are likely to put someone’s nose out of joint, make sure you talk about it in private before announcing to the world who will be your Best Man. 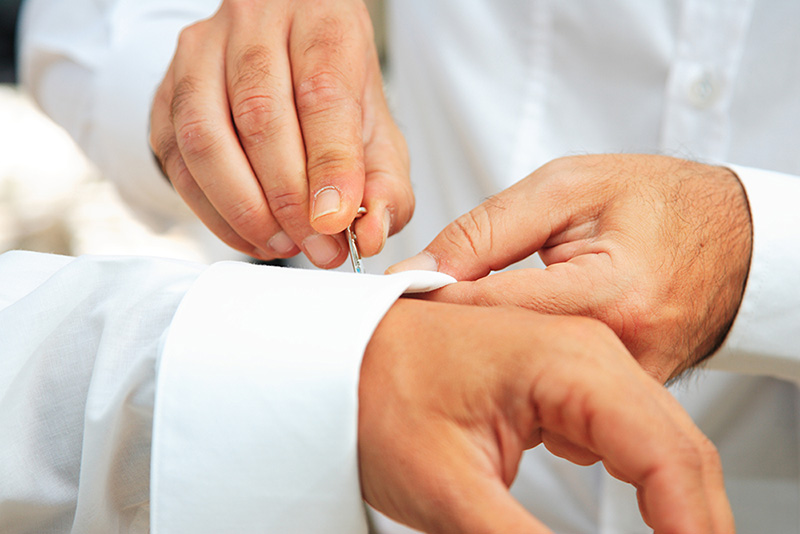 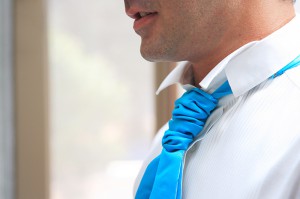