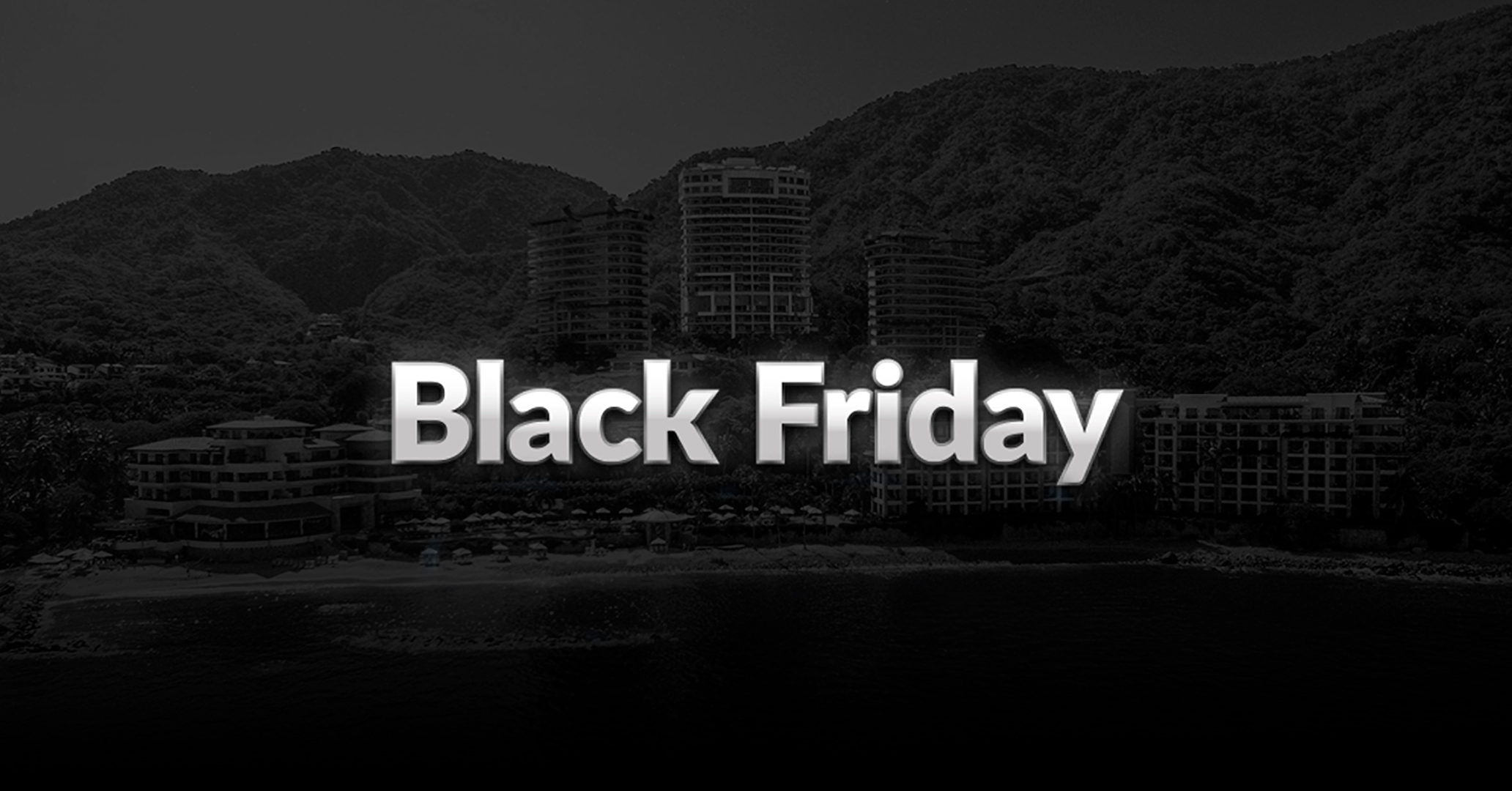 Every year, there is a buzz around Black Friday sales and many people can’t wait to take advantage of the best deals of the year with many businesses, resorts, and airlines offering deep discounts on many of their products and services.

Black Friday is a retail sales tradition that takes place the day after Thanksgiving in the United States. Black Friday provides department stores, boutiques, and all kinds of commercial establishments an opportunity to spoil their customers by offering special discounts.

It is a long-awaited date in the year, as it marks the beginning of the holiday shopping season. It’s an excellent opportunity to buy the coolest gifts, refresh your wardrobe, and book your next all-inclusive vacation all at very discounted prices. It is also a popular time to buy the latest high tech gadgets including this year’s top picks, the Apple Watch, Smart TV, and Nintendo Switch. Black Friday sales enable countless shoppers to get great deals on highly coveted items. With Christmas so close, it is also the perfect time to start holiday shopping.

How Did this Retail Tradition Start?

Black Friday is a well-known post Thanksgiving shopping day with a long and interesting history.

In 1863, President Lincoln announced that the official Thanksgiving holiday would be celebrated on the last Thursday in November. Since that time, the day after Thanksgiving has been the unofficial beginning of the Christmas season.

In the U.S. many cities welcome the holiday season with colorful Thanksgiving parades. If you’ve ever watched a Thanksgiving parade, you may have noticed that they always finish off with Santa Claus and his elves. The presence of Santa gives the idea that Christmas is just around the corner and, with it, the gift-shopping season starts.

In 1924, Macy’s Department Store launched its famous Thanksgiving Day parade in New York City. The parade drew large crowds and welcomed them with floats, giant balloons, bands, musical acts and singers. Macy’s noticed that there was a boost in sales the day after the parade. Retailers then made an unwritten agreement to wait until the day after Thanksgiving to start advertising the holiday sales.

The Date of Thanksgiving and Ads for Christmas Sales

In 1939, during the Great Depression, November had five Thursdays, which made the calendar date of Thanksgiving fall on November 30th. There were concerns that this late date would make the holiday shopping season too short. With the retail agreement that Christmas sales would not be advertised until after Thanksgiving, it was predicted that this later date would adversely affect retail sales.

Why is it Called Black Friday?

There are a few theories as to how Black Friday received its name.

The first theory is that, in the 1950s, it became common for people to call in sick to work on the Friday after Thanksgiving, so they could enjoy a four-day weekend. Since stores were open, many people used that day as an opportunity to start their holiday shopping. With such large numbers of people calling in sick to work it was thought of like a “black plague” that happened to coincide with Thanksgiving. Since it was impossible to determine who was legitimately ill, employers soon relented and began officially giving their employees the day off from work on Black Friday.

A second theory is that in the 1950s and 1960s, police officers referred to unfortunate situations as “black”. In 1961, the Philadelphia Police Department started to refer to the post Thanksgiving day as “Black Friday” to describe the mayhem, which was initially made worse by a shortage of staff from so many people calling in sick. The Philadelphia cops dreaded Black Friday because it meant they had to deal with the chaos of traffic jams, increased accidents, masses of crowds and opportunistic shoplifters. They also did not get to enjoy the day off.

The third theory is that in the 1980s stores sold so much merchandise, accountants recorded the profits in black ink (positive balance) instead of red ink (negative balance).

There was an attempt by department stores to rebrand Black Friday as Big Friday, but the name never stuck. Regardless of how Black Friday became to be referred to as such, it is the day to get incredible Black Friday deals, if you are prepared to brave the crowds.

Black Friday is a shopping day with the most significant sales of the year for many stores. During the 1990s, Black Friday grew in popularity and stores responded by opening their doors much earlier than usual, sometimes as early as 4:00 am. In 2011, this reached a new extreme when several stores, including Macy’s and Target, opened for the first time at midnight. Customers were so eager for the sales to begin that they even started camping out in front of stores waiting for them to open.

In the lead-up to Black Friday, prognosticators make predictions about the level of sales it will generate. This affects investor confidence depending on whether the predictions are correct. If retailers show strong numbers, this affects Wall Street. Strong sales increase the price of stock. Conversely, weak sales reflect badly on the economy’s health and cause the price of stocks to fall.

In recent years, there has been an increase in buyers under the age of 35 over these four shopping days. It is thought that new generations see shopping on Thanksgiving weekend as a family tradition.

Shopping Days in Other Countries

American Black Friday has become very popular worldwide. It has inspired similar commercial days in other countries. Today, at least 20 other countries observe some kind of late-November sales leading into the holiday season.

In Mexcio, “El Buen Fin” started in 2011. It takes place the weekend before the celebration of the Mexican Revolution (November 20th).

In Germany, sales happen over a week long period, instead of just a long weekend, but the discounts are not as good as they are on American Black Friday.

Switzerland, France, Norway, Belgium, and Australia also have similar retail parties. Even India is seeing a rise in large e-commerce companies trying to introduce the concept of Black Friday and Cyber Monday.

This year, take advantage of our incredible Black Friday and Cyber Monday sales and book your discounted stay at Garza Blanca Resort. Let us pamper you in the beauty of our tropical environment while you and your family create unforgettable memories in Mexico. We look forward to welcoming you to paradise!