Warming Up for Made in Mexico 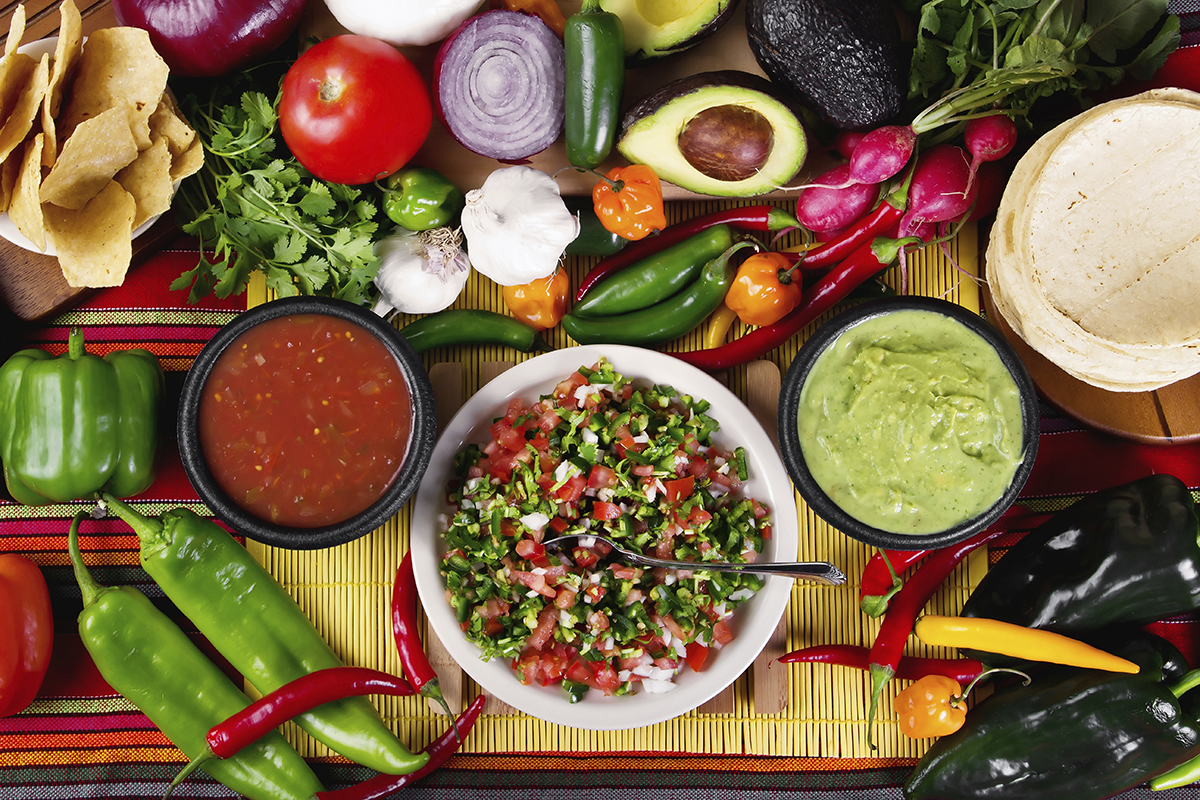 September is almost here which means that Made in Mexico will soon be arriving to Garza Blanca Preserve Resort & Spa. Building on the success of last year’s tribute to Mexican culture and celebrating Mexico’s Independence Day on September 15th and 16th, Made in Mexico returns again with a weeklong series of special events as well as a Mexican theme in the resort’s restaurants throughout the whole month of September.

A tribute to Mexico and its traditions

You can expect to see Mexico’s art, traditions, customs, cuisine and music at its finest during Made in Mexico 2016. This colourful tribute will provide guests with a reason to join in the fun with a string of special events from September 12th to September 17th which include a fashion show, art exhibition and Mexican expo with stalls representing fine Mexican products such as wine, crafts, cheese, cigars, chocolate and fine art in addition to Mariachis and dancers. 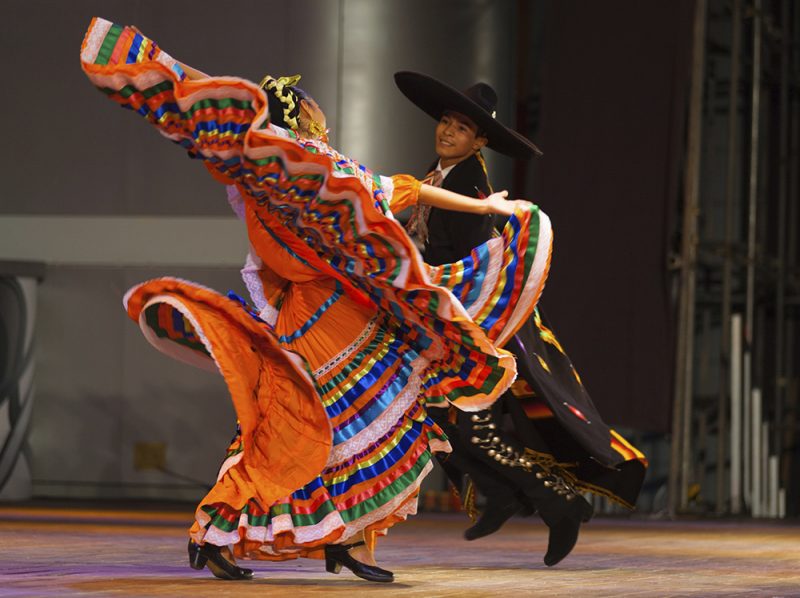 You will also have the chance to meet Made in Mexico’s guests of honor, Mexican fashion designer, Maria Rosario Mendoza, Chef Miguel Bautista and potter Valentín Garcia Magaña who will be showcasing their talents during this time. 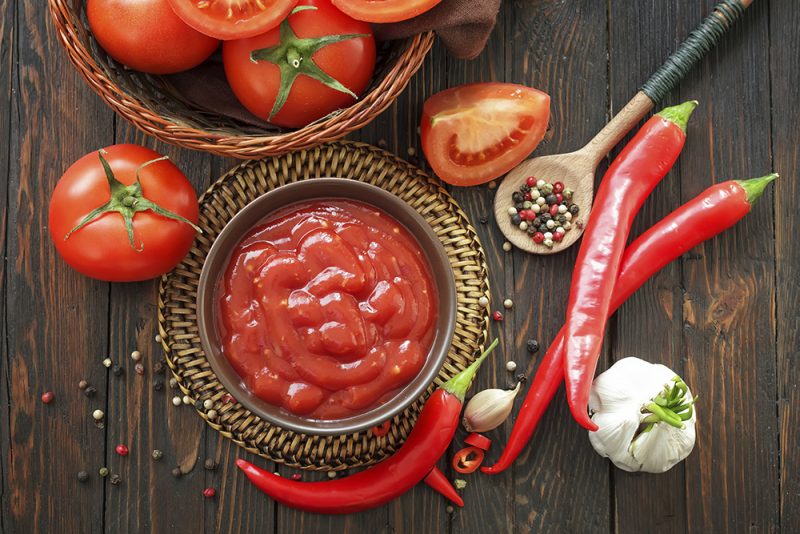 A Taste of Mexico

While most of the main events of Made in Mexico will take place during the week of September 12th through September 17th, the resort will enjoy a Mexico theme throughout the month, serving specialty Mexican dishes at the resort’s restaurants as well as the option to join in on the tequila tasting activities.

“Made in Mexico is one of the highlights of the year,” shares Garza Blanca’s activities manager, Alejandro Ayala Cuevas, “my team and I are really excited about the events; it’s what makes the job so rewarding.” 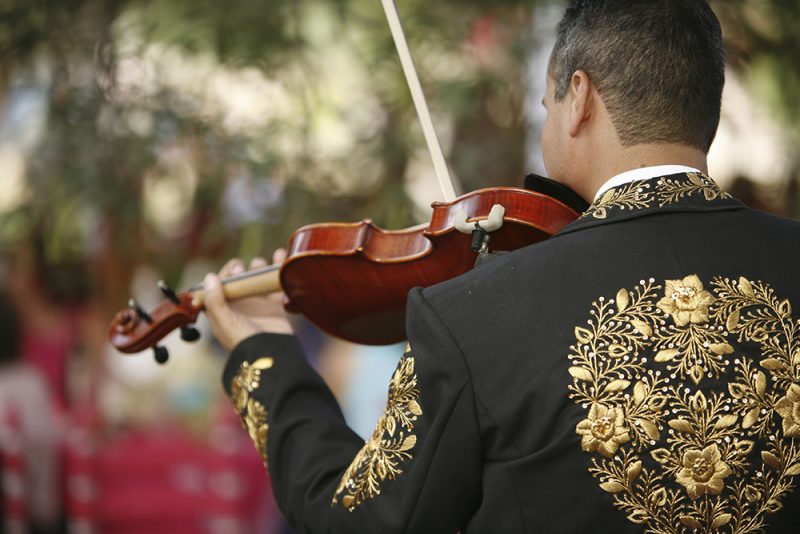 Savor the very best that Mexico has to offer and join in the fun this September.