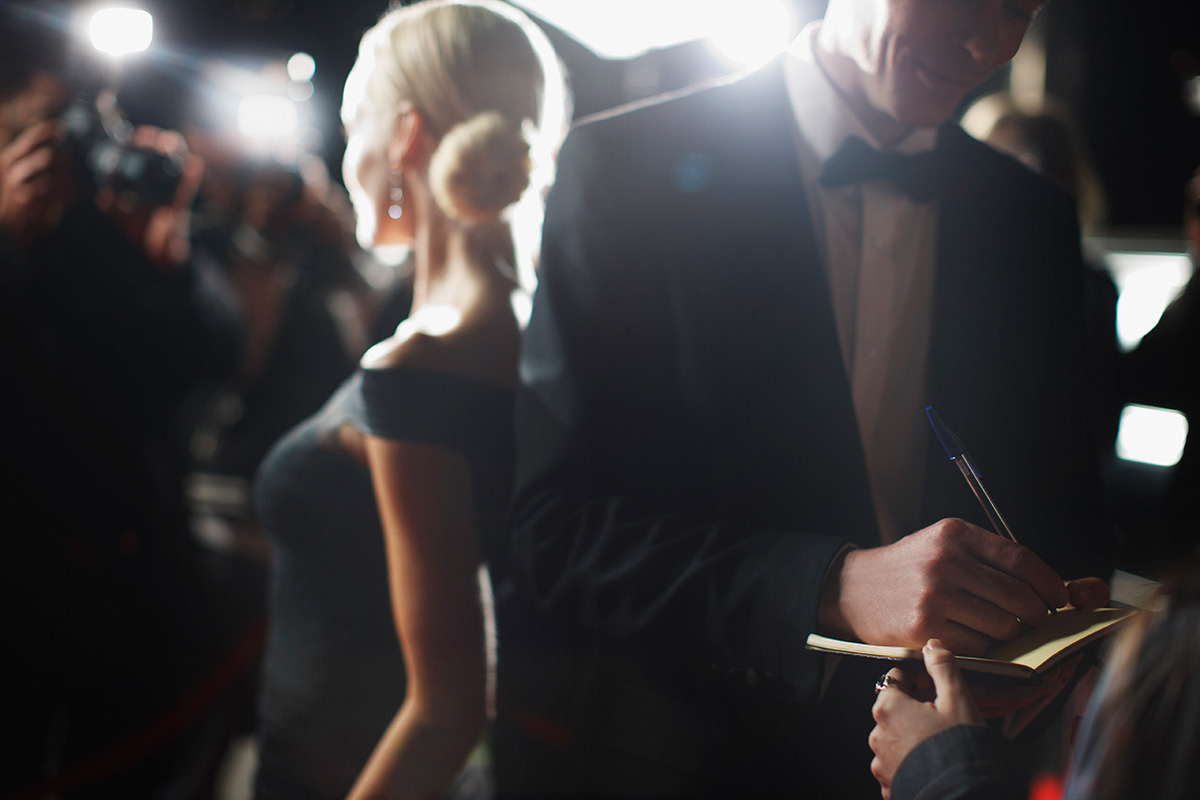 Los Cabos offers so much to do, from its spectacular weather, to its stunning scenery, high end shopping and luxurious resorts, to its water sports, wildlife, excursions, and nightlife. So, it’s no surprise that you can often spot celebrities in Los Cabos.

History of Celebrities in Los Cabos

Los Cabos has always been a favorite destination of the stars, due to its close proximity to Los Angeles. Whether flying commercial, first class, or on a private jet, Los Cabos is only two and a half hours from L.A, straight down the Baja California peninsula.

Many celebrities have been visiting this area for decades, and have even had homes or business interests there.

George Clooney has been a visitor to the destination for over 30 years. In 2009, Clooney and his friends Cindy Crawford and Rande Gerber built two beachfront homes right next to each other, and named the compound Casamigos, which means House of Friends. Clooney and Gerber also developed their own brand of tequila, also called Casamigos, while spending time in Mexico. They sold the two homes in 2016 for $100 million, and they sold the tequila brand in 2017 for $1 billion, making George Clooney the highest paid actor of 2017, despite not appearing in a film in that year.

Robert De Niro visited in November last year for the grand opening of his hotel and restaurant Nobu Los Cabos and for the Latin American premier of his film, “The Irishman.” Both events took place on November 13, 2019. De Niro attended the ribbon cutting ceremony of the hotel, and presented the film premiere at the Los Cabos International Film Festival. The actor and his investment partners already have 39 restaurants and several hotels around the world. Nobu Los Cabos is their 40th restaurant.

Just last week, Australian actress Rebel Wilson of the Pitch Perfect films was seen vacationing in Los Cabos with her boyfriend, Jacob Busch. They posted pictures to social media of themselves enjoying a beach barbecue and churros before watching the movie Jurassic Park together.

Retired champion boxer Floyd Mayweather was also visiting last week. He posted a photo of himself on Instagram, looking out over the ocean. He travels to Los Cabos often in his personalized private jet that has his name spelled out across the body and his boxing record of “50-0” on the wings.

As far as celebrities in Los Cabos go, Jennifer Aniston is one of the most frequent visitors. She visits so often that the locals call her the “Queen of Cabo!” She is often accompanied by Courtney Cox. The two of them were seen together last month arriving on a private jet at the Los Cabos airport with a group of other women. Aniston often likes to stay in San Jose del Cabo.

Jessica Alba, the wealthiest actress in the world, and her husband, film producer Cash Warren also sometimes vacation here with Jennifer Aniston and her husband.

Selena Gomez visited last month for a friend’s bachelorette party. She was seen horseback riding along the beach, relaxing in the sun, and eating guacamole and salsa with her girlfriends. She posted a photo on Instagram of herself hanging out with friends.

Gwyneth Paltrow held her own bachelorette party in the destination in April 2018. She speaks perfect Spanish, and she loves to visit Mexico. She returned a few months later with her now-husband Brad Falchuk.

Cameron Díaz accompanied Gwyneth Paltrow at her bachelorette, and she often visits for her own vacations as well.

The Kardashians travel to Los Cabos often, and certainly they do it in royal style! Kourtney, Scott and their kids visited last year for a family vacation, and Kim conducted a photoshoot in the area earlier this year for her popular makeup and beauty brand KKW Beauty.

Nicole Kidman took her first trip here in 2017 when she attended the Los Cabos International Film Festival. She visited again in 2019 for vacation.

Zac Efron and his brother Dylan took a vacation in Los Cabos last year for a golf trip, and posted pictures from the beach. They enjoyed outdoor activities including jet skiing and slacklining.

Rapper Tyga reportedly visited last month, renting a luxury seaside villa. This was his second visit to Los Cabos in 2020, after he hosted an event in Cabo San Lucas this spring.

Chris Pratt and Katherine Schwarzenegger celebrated New Year’s Eve 2019 in Los Cabos with their family, before officially announcing their engagement on January 14, 2019. They enjoyed some downtime, soaking up some sun at the pool and at the beach.

Will Smith vacationed in Cabo San Lucas in 2018. On his vlog, he posted a video tour of the villa he stayed in, which typically rents for $25,000 per night. The video also showed Smith boating, riding ATVs, working out, and hanging out with his personal trainer who is also the drone operator for the YouTube channel.

Rapper Tyga reportedly visited last month, renting a luxury seaside villa. This was his second visit to Los Cabos in 2020, after he hosted an event in Cabo San Lucas this spring.

Chris Pratt and Katherine Schwarzenegger celebrated New Year’s Eve 2019 in Los Cabos with their family, before officially announcing their engagement on January 14, 2019. They enjoyed some downtime, soaking up some sun at the pool and at the beach.

Justin Bieber visited for New Year’s Eve in 2018 when he was still with Selena Gomez. The two rang in the new year by watching fireworks over the ocean.

We’ve seen how the stars come to play in Cabo, but they also come to work. Hundreds of movies have been filmed in Los Cabos including Troy, The Heartbreak Kid, The Sisterhood of the Traveling Pants and You Don’t Mess with the Zohan.

The brand-new resort, Garza Blanca Resort & Spa Los Cabos, is a favorite for singles and families alike, and it is well on its way to becoming a hot spot for celebrities. Robert Golden, former football player for the Pittsburgh Steelers and the Kansas City Chiefs recently stayed at Garza Blanca. The athlete enjoyed relaxing by the infinity pools and taking in the Mexican scenery.

So, if celebrity sighting is one of your favorite pastimes, consider a trip to Los Cabos, where you are likely to spot a star or two during your trip!

Is it Safe To Travel To Mexico Right Now?