Your Maid of Honor 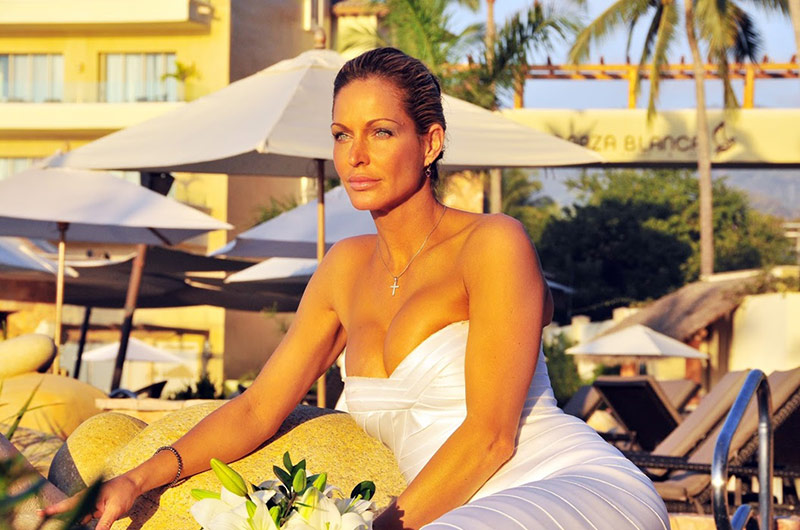 Although not every bride will choose to have bridesmaids or a maid of honor at her wedding, it is a common tradition in western weddings. The maid of honor is in effect the chief bridesmaid who is usually a very close friend, sister or cousin to the bride. This position in a wedding can come with responsibilities as well as privileges and it is considered to be a great honor to be asked to be maid of honor.

The term “maid of honor” has its history in the English royal courts, where queens and princesses would be attended by ladies in waiting who would see to their intimate details and necessities during social and private functions. During the wedding ceremony, the maid of honor will carry out similar tasks for the bride, such as making sure her dress and train are in place, helping the bride with her flowers and generally being her right hand woman. “Maid” traditionally means virgin or unmarried and therefore in the case that your maid of honor is married you would use the term matron of honor (although today that terms seems a little stuffy and serious).

Responsibilities of a Maid of Honor

If there are additional bridesmaids, the maid of honor will coordinate with the other women to arrange the bachelorette party, bridal shower, dress fittings etc. Sometimes the maid of honor will also be given administrative tasks to perform such as writing invitations, arranging appointments, following up quotations and venue reservations. Depending on the size of the wedding and the exigency of the bride, this can be a demanding role but one which is very fulfilling and unique.

Bearing in mind that what you decide for your wedding is what counts and any customs you choose to include reflect your preferences and not rules to follow, it is traditional for the maid of honor to be distinguished from the other bridesmaids in some way. Assuming that you are opting for the custom of having all the bridesmaids in one color, your maid of honor could don a style different to the rest or wear some element that distinguishes her like a sash or corsage. The history behind the attire of bridesmaids is in itself interesting as it is suppose to stem from Roman times when the maid of honor would dress similarly to the bride to confuse evil spirits or ill-wishers from knowing who was getting married. Today, luckily, the tradition is purely aesthetic.

Tips for the Bride

Remember that while your maid of honor is your right hand woman, make sure you are aware of the extra responsibilities you are laying at her feet. You don’t want your wedding to turn you into “bridezilla” nor do you want to alienate your closest friends. Make being your maid of honor a beautiful privilege not a chore.