Perhaps you have visited Puerto Vallarta before, or maybe you are heading to this top beach destination for the first time. Whether you are a Puerto Vallarta veteran or a Banderas Bay novice, you are sure to find some interesting facts below that you didn’t know about Puerto Vallarta, Mexico.

Locals claim that Playa Los Muertos (literally translated as Beach of the Dead), located on the South Side of downtown Puerto Vallarta, is as famous as Waikiki Beach in Hawaii. It is certainly a popular spot for tourists, although many people think twice when they find out what its name means in English. However, there is an interesting story behind how this beautiful beach supposedly got its name. Legend has it that centuries ago pirates stormed ashore this beach to steal whatever crossed their path and bury their treasures. Many pirates were supposedly killed on this beach bringing about its gruesome name. Stories are told about how skeletons were found when the first hotel was constructed on this beach. 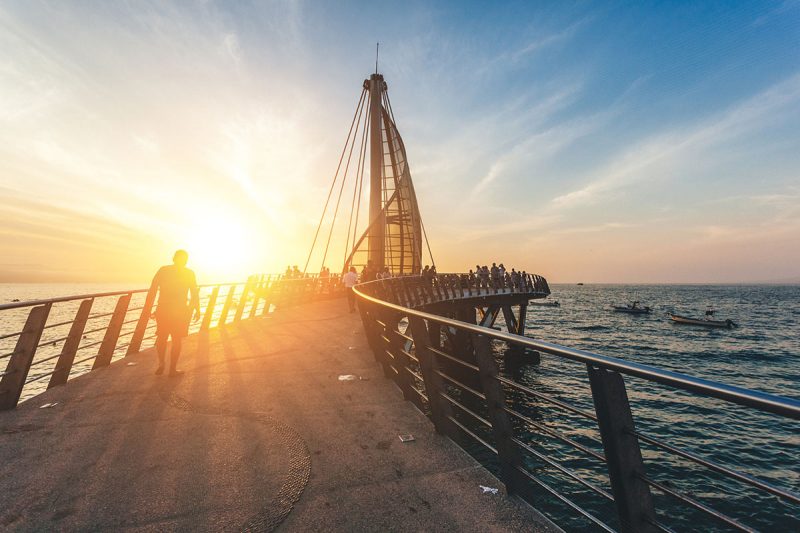 At over 900 meters deep, Banderas Bay is one of the deepest bays in the world. It is also 42 kilometers wide from point to point ranking it amongst the top 10 largest bays in the world too and easily the largest bay in Mexico. The bay is supposed to have got its name during the time of the Spanish conquistadores when the Spanish forces were greeted upon arrival by 20,000 natives holding feathered flags and armed with bows and arrows ready to defend their territory. Flags in Spanish is “banderas,” hence its name. 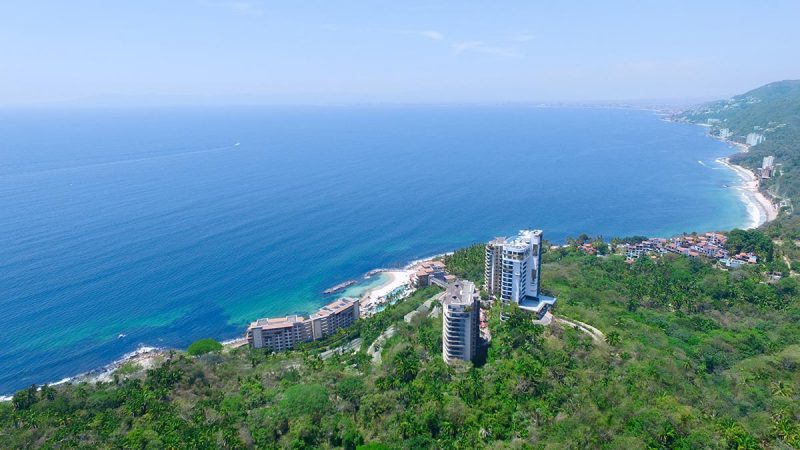 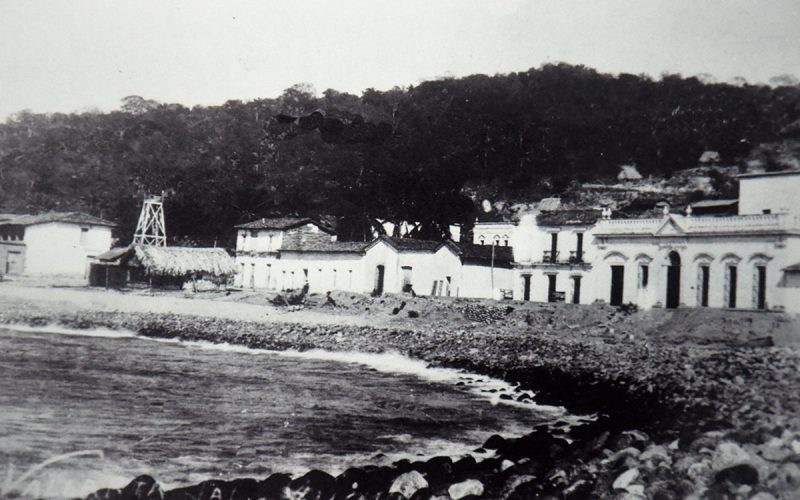 Puerto Vallarta averages over 9 billion pesos in annual revenue with its main source of income being tourism. That has not always been the case. At the beginning of the 19th century the area’s main source of income came from fishing and agriculture exporting bananas, corn, beans and coconuts to the U.S and feeding the local market. 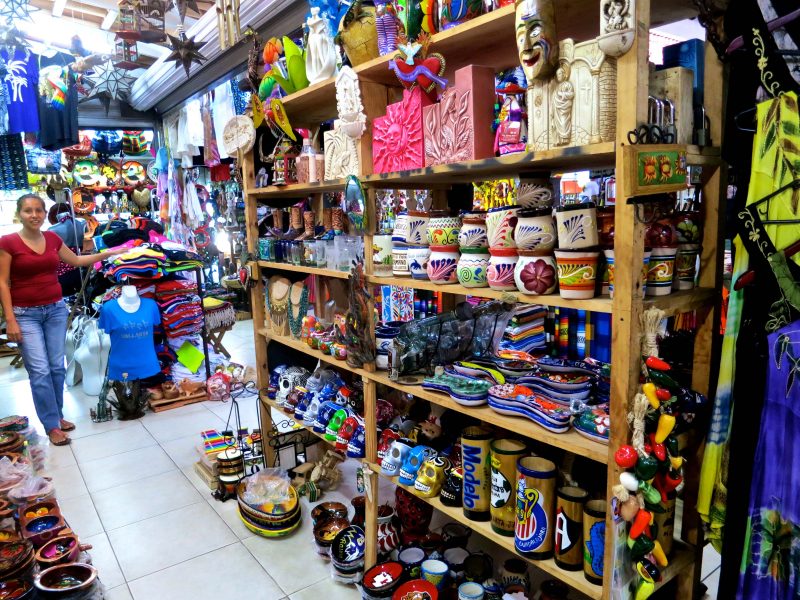 Puerto Vallarta has featured as the backdrop to a number of movies, including The Night of the Iguana directed by John Huston which shot the area to fame in the 1960s when stars Richard Burton, Ava Gardner and Deborah Kerr came to Banderas Bay. During filming, Burton’s love affair with Elizabeth Taylor blossomed and the pair made Puerto Vallarta their second home. Other movies include: Herbie Goes Bananas (1980), Predator with Arnold Schwarzenegger (1987) and Limitless (2011) starring Bradley Cooper and Robert De Niro, amongst others. 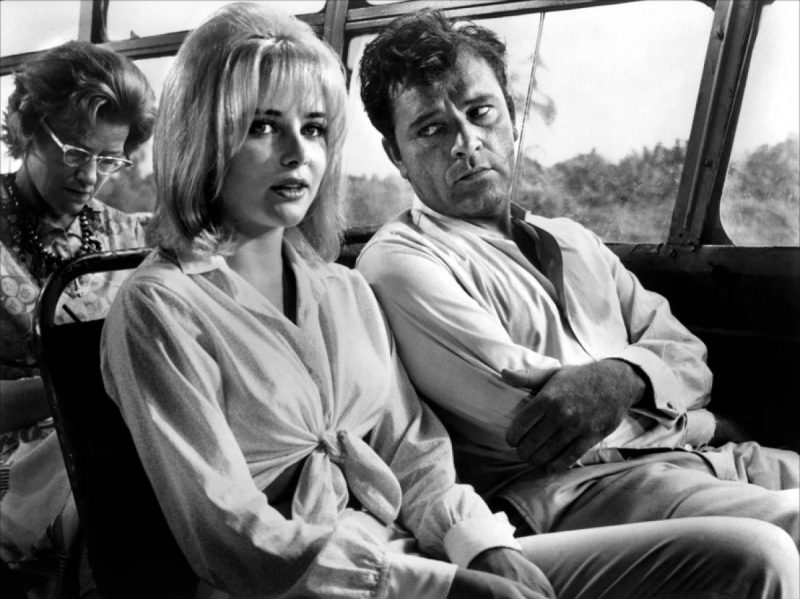 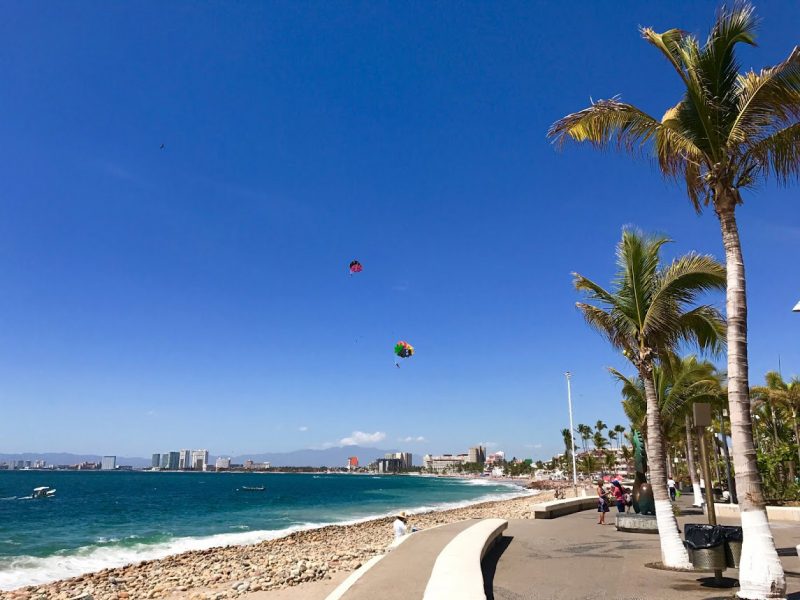 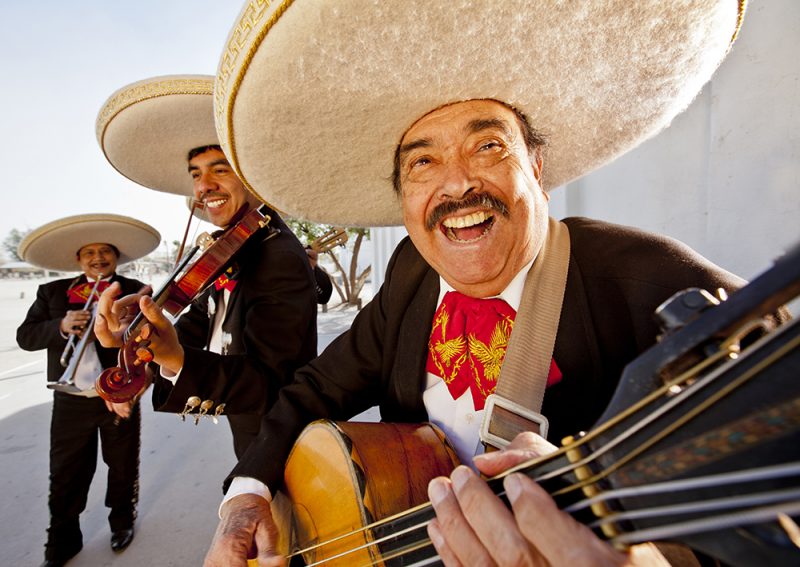