When is the Mayan New Year? 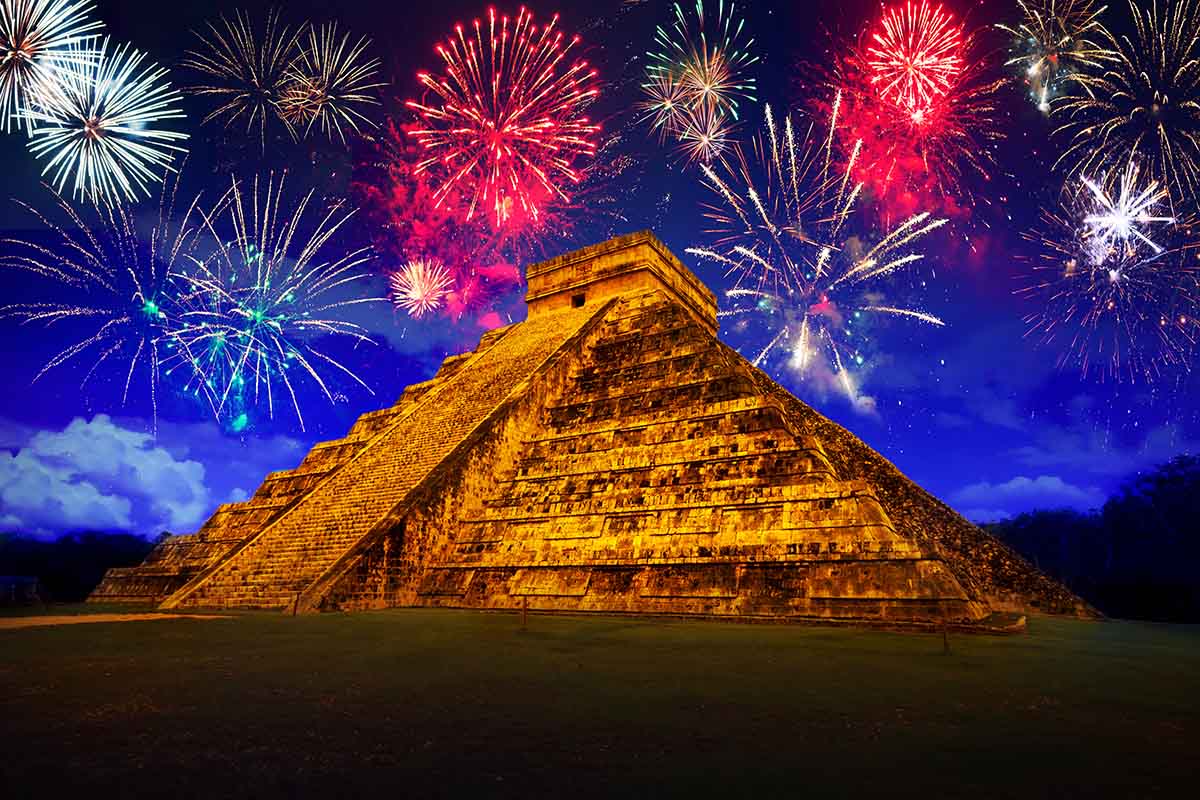 In today’s world we are generally dominated by the Gregorian calendar which was inherited from the Romans; it was used by the Romans to calculate when taxes were due to be collected and ran from January 1st each year. According to the Haab Mayan Calendar, however, the year runs from the 26th of July each year and is calculated using a series of 17 cycles which are linked to the movements of the Sun, Moon, planets, and even constellations like the Pleiades.

For the Maya, July 26th was important; it was the beginning of a new “personality”, a new cycle, which was signalled by its own sign or glyph like Seed, Monkey, or Storm etc. July 25th (El Día Fuera del Tiempo – Day Out of Time), however, was much more important. This was the moment at which to consider the year that had passed, the lessons that had been learned, and what could be done differently in the coming months.

If you’re visiting the Yucatan peninsula at this time of year you should be sure to take a trip to one of the major archaeological sites in the region. In these sites you will be able to catch commemorative rituals on these special days. We recommend Chichen Itza, Tulum, and Uxmal in particular.

Having Fun at Night in Cancun

Celebrate the Mayan Winter Solstice in the Riviera Maya

All You Need to Know About The Pink Lakes

Things to do in the Riviera Maya, Mexico