If you are planning your wedding, then you are probably also thinking about where you would like to go on your honeymoon following your nuptials. Choosing the right honeymoon to suit you and your soon-to-be spouse is one of the most exciting decisions you will make regarding your wedding. 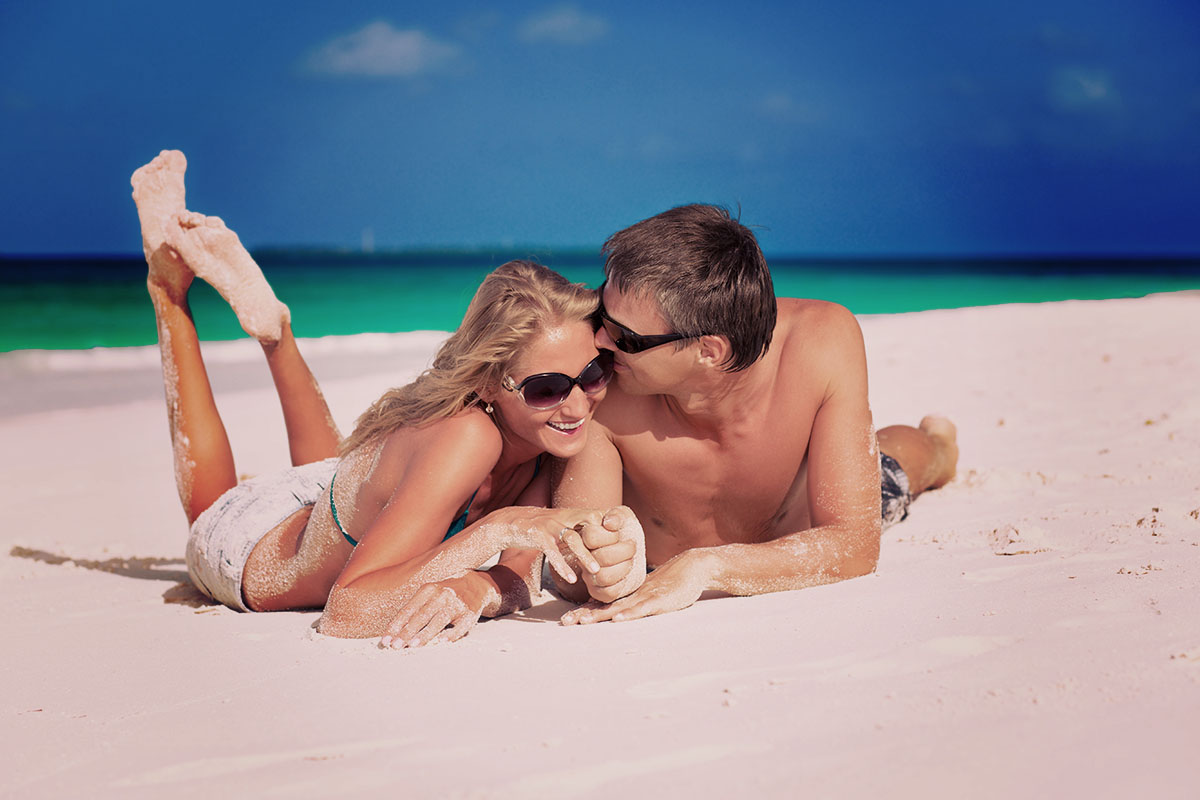 Although the modern concept of a honeymoon differs slightly from the disputed origins of the tradition, what is clear according to all customs is that honeymoons refer to the period directly following the wedding. In the modern sense we use the term to describe the first vacation we take after getting married, which can be anything from a few days to a month or more. Honeymoons are particularly pleasant thanks to the positive expectations towards marriage before the routine and stresses of everyday living take precedence.

The most popular kinds of honeymoons are beach vacations, frequently in tropical places like the Caribbean, Mexico, the Indian Ocean and the South Pacific Islands. However, the kind of honeymoon will depend on the couple, with many newlyweds these days opting for romantic snowy retreats or exotic backpack style traveling in places like India or Nepal. 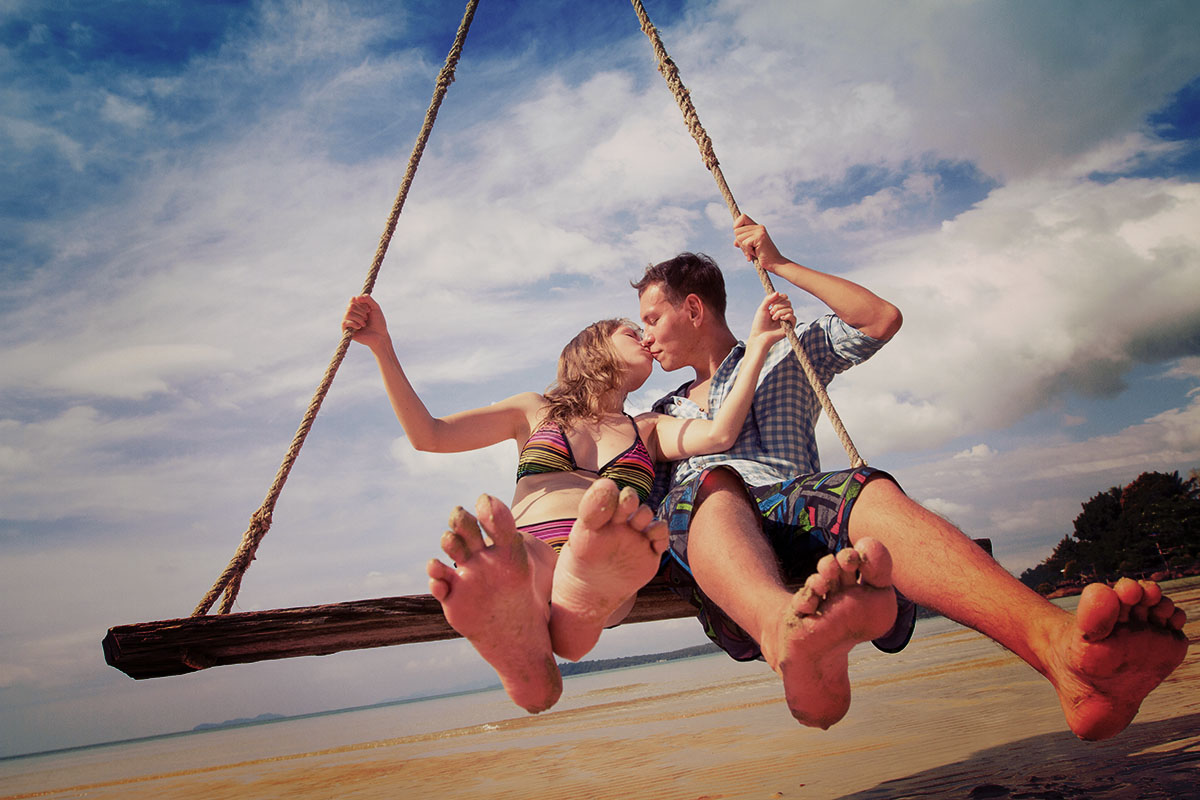 The idea of taking a vacation to celebrate your honeymoon is a relatively recent phenomenon. Early accounts of newlyweds taking a vacation was first seen in the 1800s during the British rule in India, when a custom among the rich was to take a bridal tour. This tour was not a private affair as our modern notion of the term would have it. Friends and family would join the couple as they went to visit other close family members and friend who were not able to attend the wedding. The bridal tour then became a fashionable tradition spreading across Europe.

Further back in history, it is widely believed that the Honeymoon refers to the month or lunar cycle following the wedding, which in ancient times was likely to be held on a full or new moon. This was the time where chaste couples would have take time to get to know one another and in many cases conceived their first child. There are also arguments that suggest that couples would have spent this first month drinking honey mead, which was a popular European tradition.

Whatever its origin, what is clear today is that honeymoons are here to stay as one of our most favorite wedding traditions.

Why not check out Garza Blanca’s kingsize honeymoon suites with private outdoor jacuzzi on the terrace.

Best All-Inclusive Resorts for a Destination Wedding in Mexico

The Ultimate Guide to Planning a Beach Wedding in Cancun