How the Moon Affects Humans 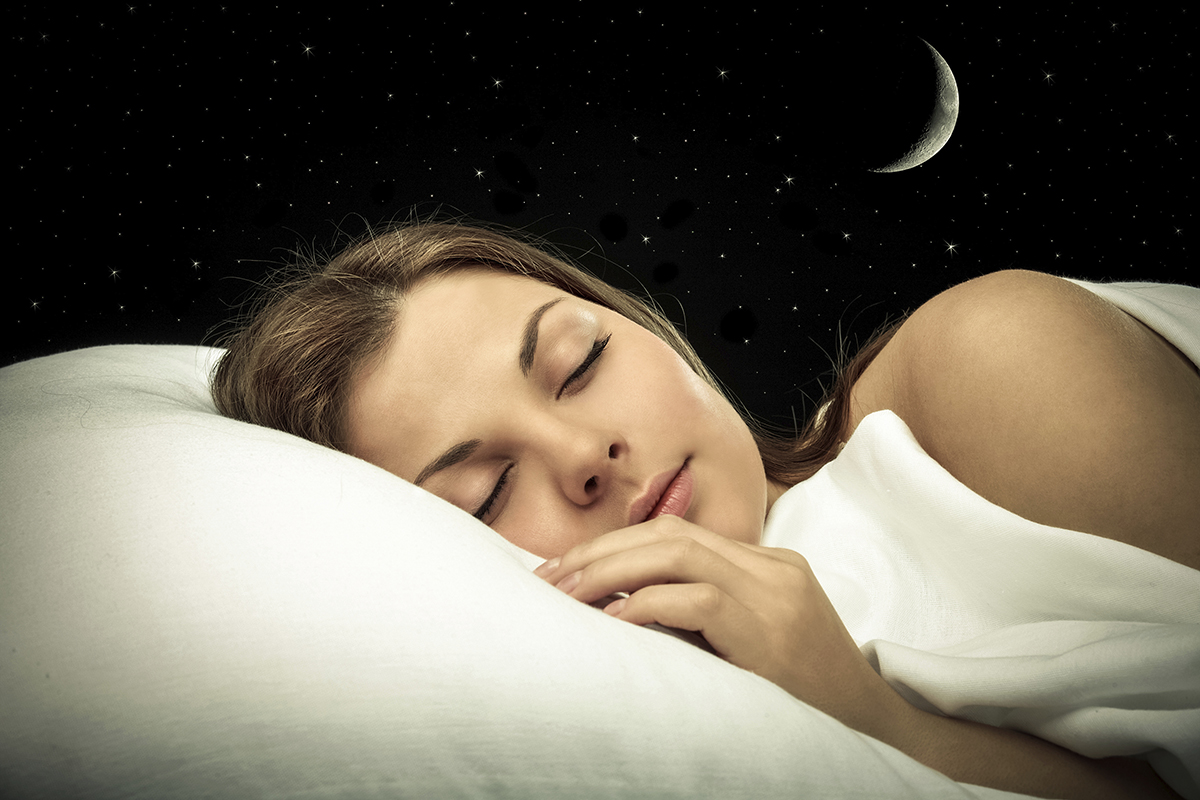 Have you ever really stopped to think about whether the moon has any effect on you? Do you even follow the cycles of the moon to be able to have an opinion on the subject? Do you know anyone that seems to behave more aggressively when there is a full moon? It is not for nothing that the word lunatic comes from the word “luna” meaning moon!

How the moon affects sleep

According to research, when there is a full moon there are more car wrecks and police calls, however, no study has been made as to whether this is due to the lack of sleep that people may be getting during the full moon or other influences, such as those astrology would have us believe.

Completing a Cycle – One Way or Another

For centuries, people all around the world tie the cycle of the moon with the cycle of a woman’s menstruation, because they both last around 28 days. Presently, there isn’t any substantial evidence to prove this connection. Researchers studied the menstrual cycle of 826 women aged between sixteen and twenty five to see if their menstrual cycles had any correlation with the moon’s cycle. The results showed that over twenty five percent of the women started their period a day or two after a full moon, which is weak evidence to prove a connection.

Plan your surgery around the moon

Apparently, a full moon is best if you need to have emergency heart surgery. As shocking as this may sound, some doctors have stated that patients who receive surgery during a full moon tend to recover more quickly. Maybe, emergency surgeries should be scheduled around the moon’s lunar cycle! 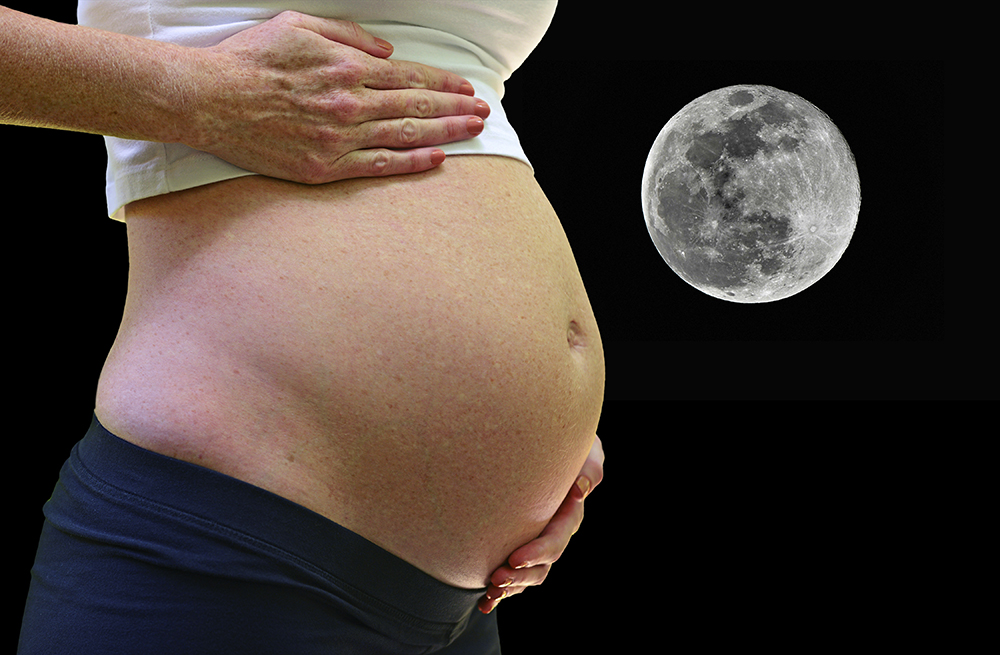 Traditionally it is believed that more babies are born during a full moon, but there is no conclusive evidence to suggest this is true. 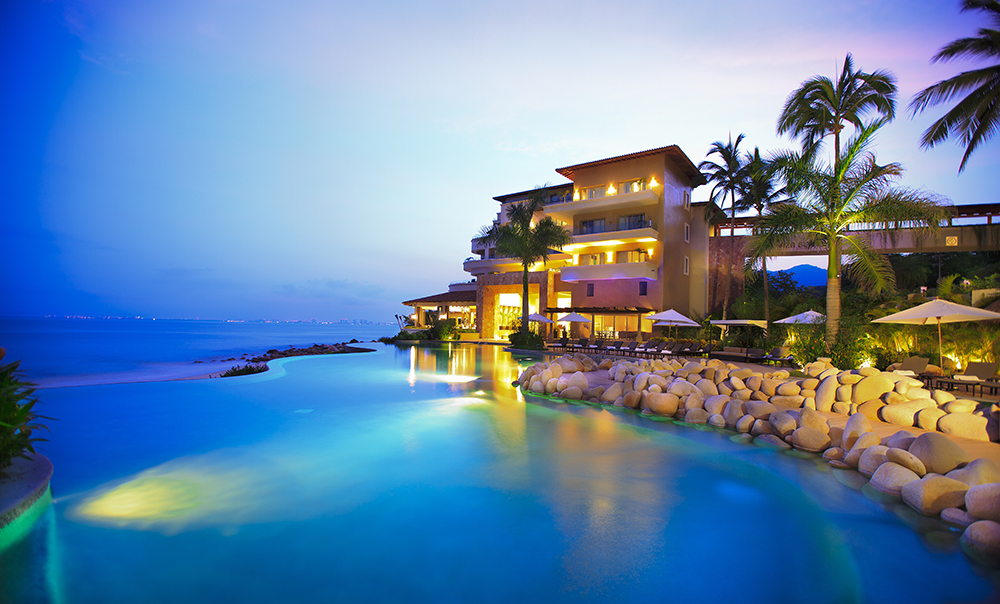 If you are staying at Garza Blanca during a full moon, you can generally see amazing moonsets over the ocean from your balcony. Ask one of the activities team when you arrive to find out what time the moon will set during your stay.
What do you think? Does the moon affect us? Leave a comment

Binary Premium: The Best Option for all Athletes