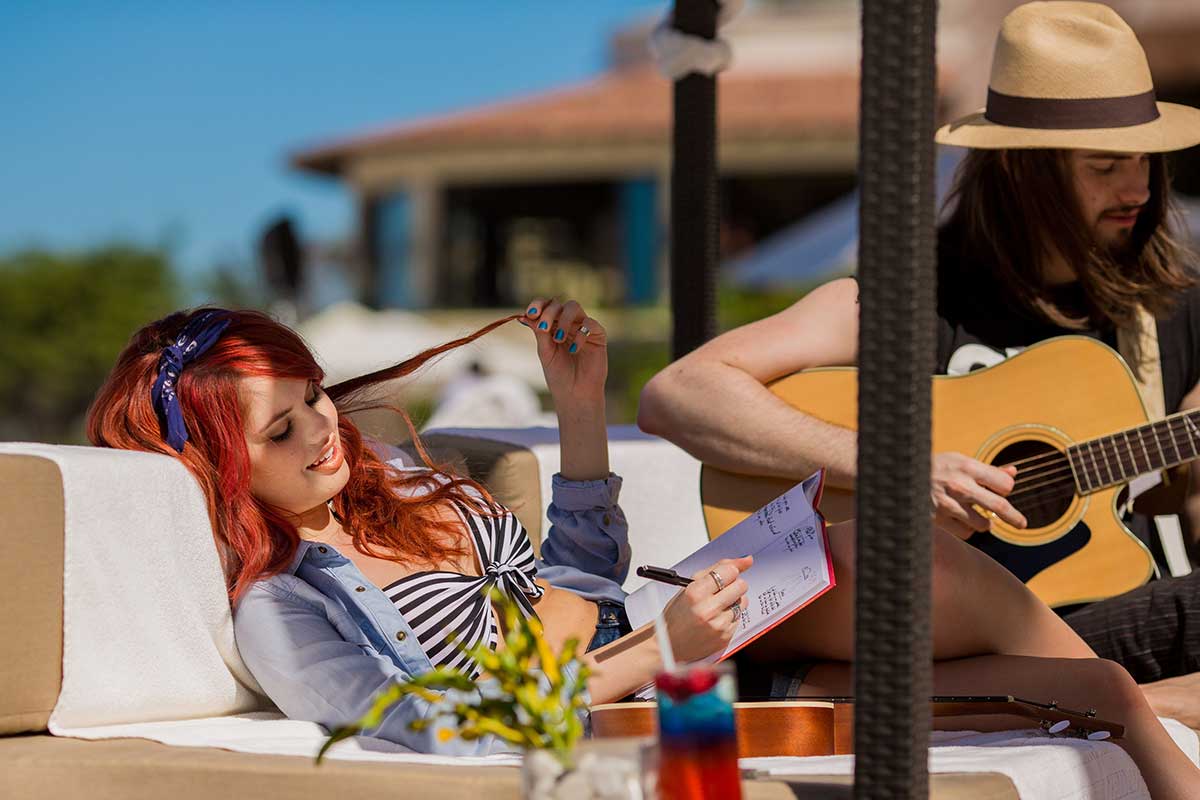 Disney child star and emerging movie actress, Debby Ryan was joined by family and friends on Vacation at Garza Blanca Preserve Resort & Spa in Puerto Vallarta, Mexico. The beautiful actress, who is currently starring in the title role of Disney Channel’s series Jessie, commented on how much she really enjoyed her time at the luxury resort as well as meandering the cobblestone streets of Puerto Vallarta.

Ryan and some of her close party made the most of the crystalline waters of the Pacific Ocean, using Garza Blanca’s kayaks and paddleboards to explore the area, while others simply basked in the sun or played in Garza Blanca’s powder-white sands. She was also captivated by the mesmerizing infinity pool with her best friend and found time to write songs with her brother as he played the guitar.

Ryan said that she had fallen in love with Garza Blanca and hoped to spend more vacations there in the future, and we would certainly love to receive her once again.