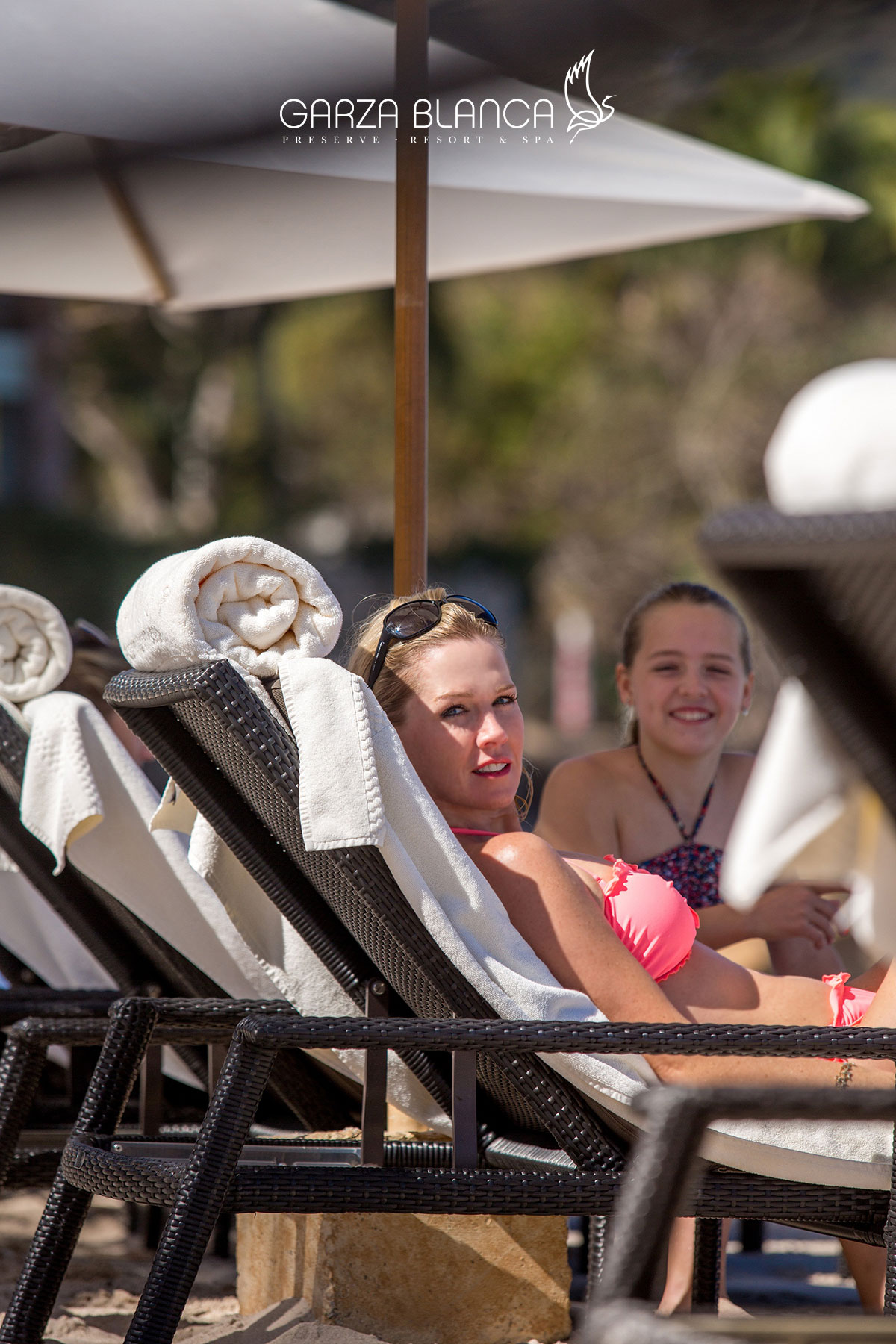 Looking happier and healthier than ever, the beautiful and celebrated actress, Jennie Garth celebrated her 41st birthday in Puerto Vallarta. The What I Like About You star flew to the popular Pacific coast destination with her three daughters Luca, Lola and Fiona for some fun in the sun and beach time. The family looked delighted throughout their stay in the luxury development, Garza Blanca Preserve Resort & Spa.

Garth, who also starred in Beverly Hills 90210, showed off her 12 kilo weight loss in a frilly pink bikini and two days later shared a photo of her vacations on Instagram saying “We had a marvelous time! … Thanks for the trip, it was incredible!”

Having just turned 41, the actress demonstrated that it is possible to be a mother and maintain a perfectly sculpted body. And why not! She spent time taking jungle walks, swimming, and paddle boarding, followed by a relaxing session in the Spa Imagine with a treatment or two.

To celebrate her birthday the family enjoyed a three-course meal with birthday cake and Mexican piñatas, which her daughters broke on her behalf with delight. “They looked like they were having an incredible time” mentioned an eyewitness.