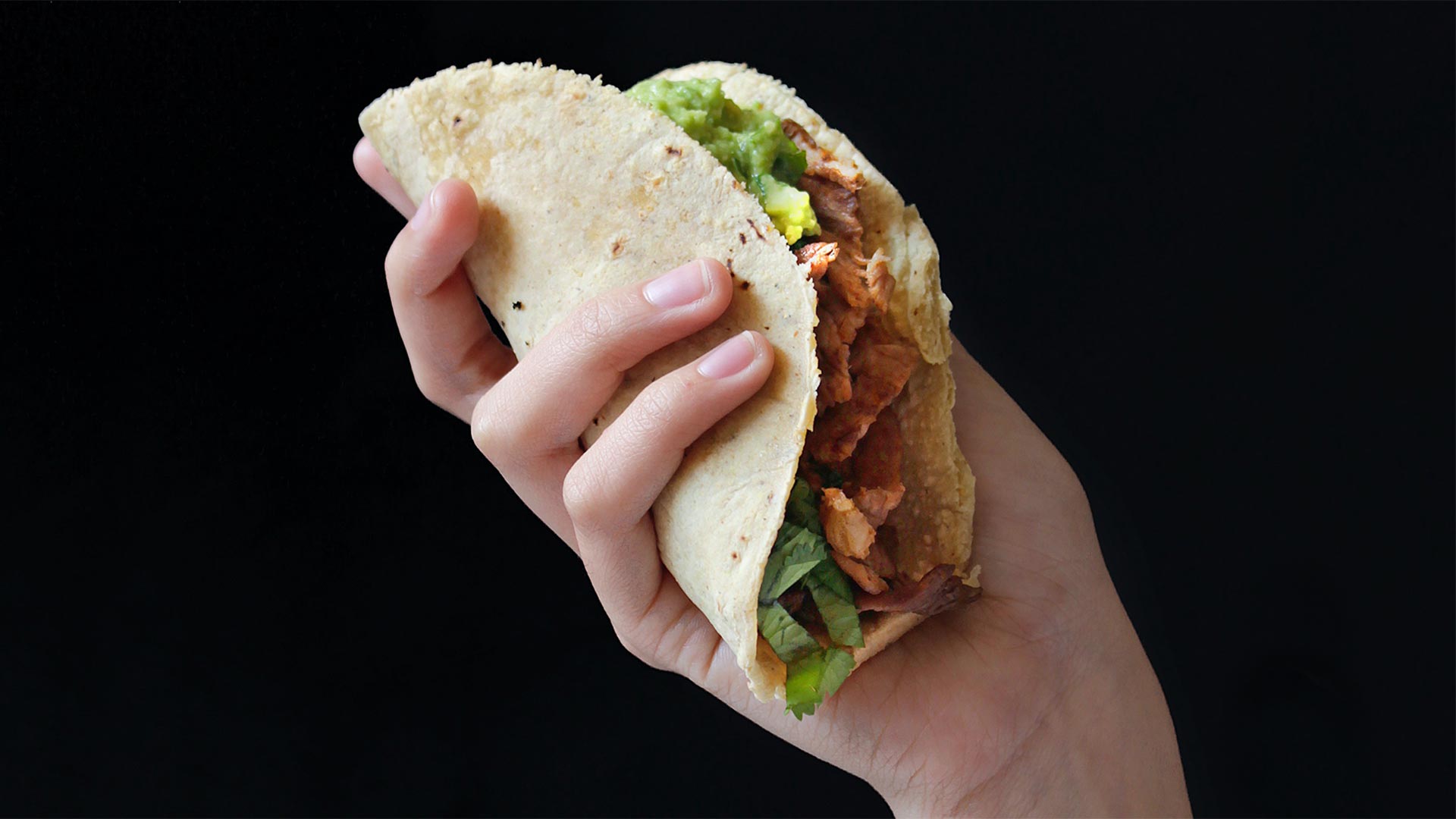 When someone hears the word taco, they think of Mexico. Tacos are traditionally Mexican and have been around for centuries.  The majority of the restaurants you visit in Mexico will have tacos on the menu and Puerto Vallarta is no different. From the little eatery on the corner to the most expensive restaurants, you will find that there is no shortage of delicious food options here.

Where can you find the best tacos?

One of the best ways to find the best tacos is by taking a taco tour. Not only will your palate be delighted with the array of flavors as you take that first bite, but you will also be amazed to learn about all the different types and styles of tacos that are available.

When you visit Puerto Vallarta, you will have the opportunity to indulge in delicious tacos as often as your heart desires.  You can venture out on your own or take a food tour with Vallarta Food Tours.  Either way, good food can be found at every turn.  On any street you venture down, you will likely see a taco stand.

Some of the restaurants that many highly recommend for the best tacos in Puerto Vallarta include:

The word taco is derived from the Nahuatl word ‘tlahco’ which means “half or in the middle”.  This is referring to the way in which it is formed. A hand-sized, usually corn tortilla, is folded around a filling of different meats and eaten by hand.

Some argue that tacos date back to the Aztec days where the tortillas were used as a spoon to hold the food.  As well as a way for the women to transport meals to the fields where the men were hard at work for extended hours.  Others say tacos emerged in the early 1900s.  Whichever is true, it can’t be denied that tacos are not only a staple food but also loved by the Mexican people.

You may be surprised to learn that a traditional Mexican taco is nothing of the sort. Here is a list of the taco varieties you can find on most menus:

Once you have had the opportunity to experience true authentic Mexican tacos, your palate will never be the same. Some lean towards a favorite style of taco, while others have a favorite venue.  Either way, once you return home, you will likely go through a “taco withdrawal” after indulging in so many delicious taco feasts during your stay in Mexico.