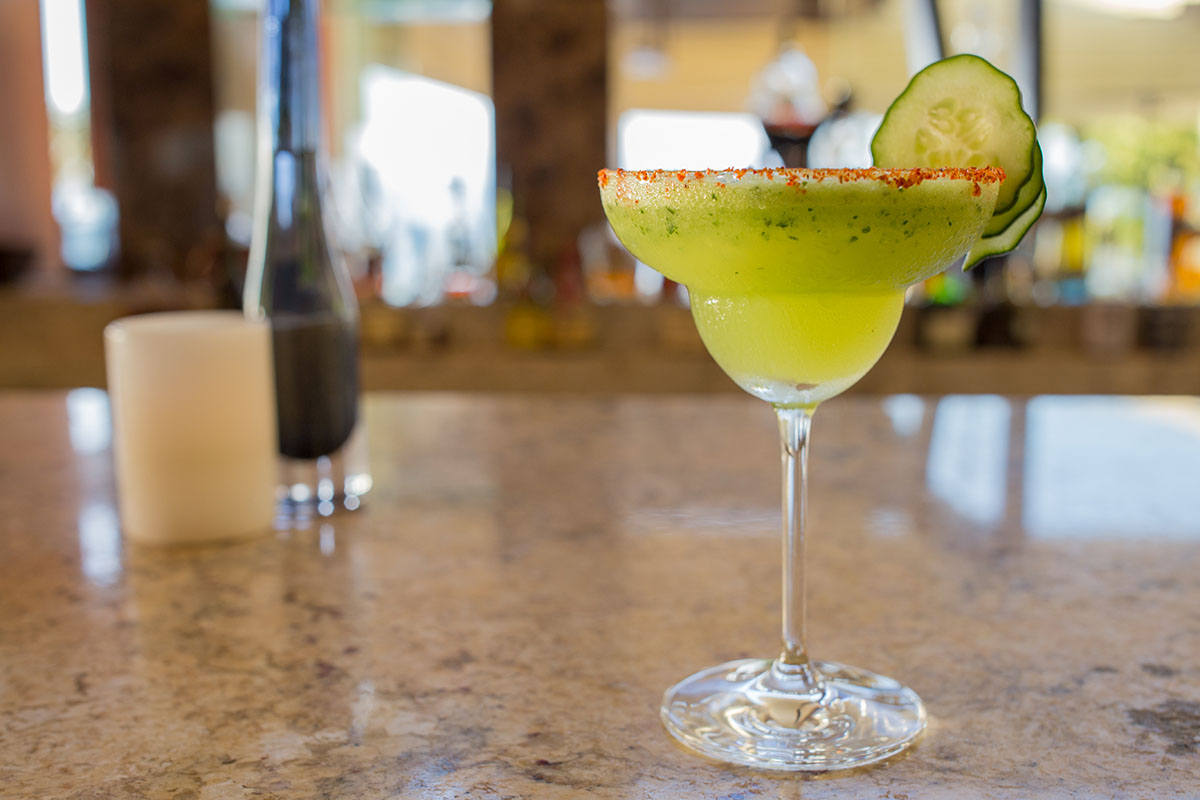 The most iconic cocktail of Mexico has to be the margarita, but when and by whom was it actually invented? The classic margarita features ingredients like fresh lime juice, triple sec (orange-flavored liqueur) and tequila. The drink is typically served either frozen (blended with ice to create a frosty beverage) or on the rocks (shaken and served over ice). The original lime version of the margarita, as well as certain flavored versions, is sometimes served with a salted rim. The margarita has certainly evolved over the years, and fruit flavored margaritas are now wildly popular, with mango and strawberry being the most sought-after flavors aside from the original. While the Mexican margarita’s history is a bit hazy, there are many accounts of how the drink came to be, most of which involve a gorgeous woman.

Here are just a few of the ways the mouthwatering margarita possibly got its start: 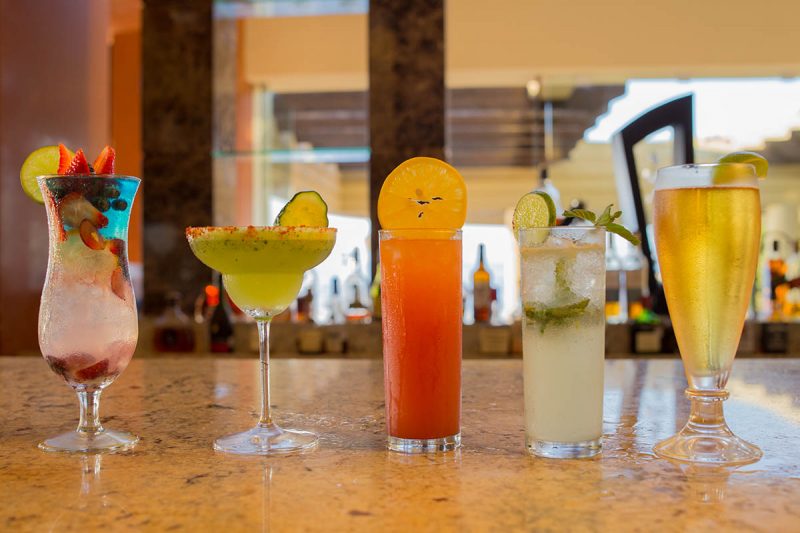 A Version of the “Daisy”?

Probably the story that is most likely to be true is that the margarita is an adaptation of an American drink known as the “Daisy” which was made famous during the Prohibition years. As crossing the border to go drink became a popular pastime, the liquors that usually were used to make the daisy such as whiskey, gin or brandy, were sometimes substituted by Mexico’s preferred liquor tequila. The cocktail was a mix of fresh lime juice, orange-flavored liqueur, tequila and a touch of soda. The word “daisy” translates to “margarita” in Spanish, which made naming the drink easy.

It is possible that leading Dallas socialite Margarita Sames was the original founder of the margarita, who reportedly whipped up the cocktail and served it to guests who were vacationing with her in Acapulco at one of her homes. Tommy Hilton happened to be one of her guests, and he was reported to have enjoyed the yummy beverage so much that his family’s brand of hotels, Hilton, soon started serving the drink, which became a big hit with guests.

Another story is about bartender Don Carlos Orozco, who supposedly created the margarita while working at Hussong’s Cantina in Ensenada. A daughter of a German ambassador named Margarita Henkel arrived at the bar one day when he was experimenting with new cocktail combinations. He offered Margarita the first taste of one of his new concoctions and decided to name the drink after her.

This story about the supposed origins of the margarita is certainly the oldest, dating back to 1938. Carlos “Danny” Herrera owned a restaurant called Rancho La Gloria, which was located between Rosarito and Tijuana. Breathtaking Ziegfeld showgirl Marjorie King was a customer there, and she was not able to drink most liquors due to allergies, but she enjoyed drinking tequila. In order to accommodate her, Herrera developed a refreshing new cocktail that included tequila, which was known as the margarita right from the beginning.

Jose Cuervo, which is one of the biggest tequila producers in Mexico, declares that the margarita was invented in 1938 by a bartender who named the drink after Mexican showgirl Rita de la Rosa. Another tale claims that actress Rita Hayworth (whose given name was actually Margarita Cansino) was offered a cocktail at a bar during a stint when she worked at a Tijuana theater in the 1940s, and the drink was immediately named after her.

Regardless of the actual truth behind the margarita’s history, there is no doubt that it is one of the tastiest and most popular cocktails available. During your next vacation at the Garza Blanca Resort & Spa in Puerto Vallarta, don’t forget to try the sensational range of crave-worthy margaritas available at the onsite bars and restaurants. Cheers!