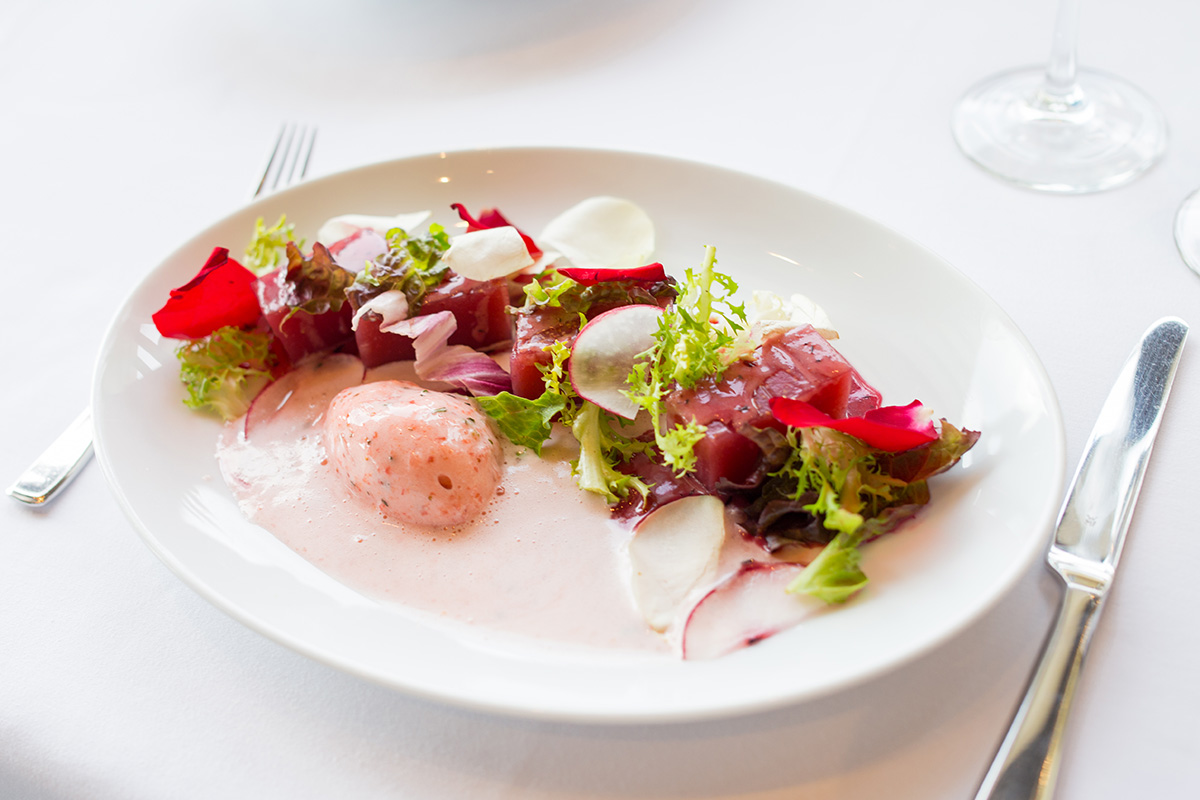 The culinary experiences you can expect at Garza Blanca Resort & Spa in Puerto Vallarta are second to none. In addition to treating yourself to amazing cuisine from four a la carte restaurants (Aquazul, Blana Blue, BocaDos STK and Hiroshi), it is now also possible to attend special dinners with various themes each month!

These special themed dinners are a way for Garza Blanca Resort & Spa in Puerto Vallarta to provide guests with extraordinary dining experiences in addition to the delectable cuisine featured on the regular menus of the onsite restaurants.  There is a different theme each month, which are often associated with particular public festivals and holidays such as the Mother’s Day dinner that was just held and the Father’s Day barbecue that will be taking place on June 18th.  In addition, some theme nights correlate with the current season or other traditions including last month’s Tropical Circus Night and the Brazilian Night that was held in March in recognition of Carnival.

Typically, these festive evenings are held in the open air, whether near one of the pools or right on the beach to create a casual, welcoming atmosphere where members and guests can dine beneath the star-filled sky.  Besides the scrumptious food, you will also enjoy remarkable entertainment such as live music or an accompanying show sure to make your evening unforgettable.   If you have chosen an all inclusive meal plan, these nights are included; if not, costs for drinks and dining will apply. 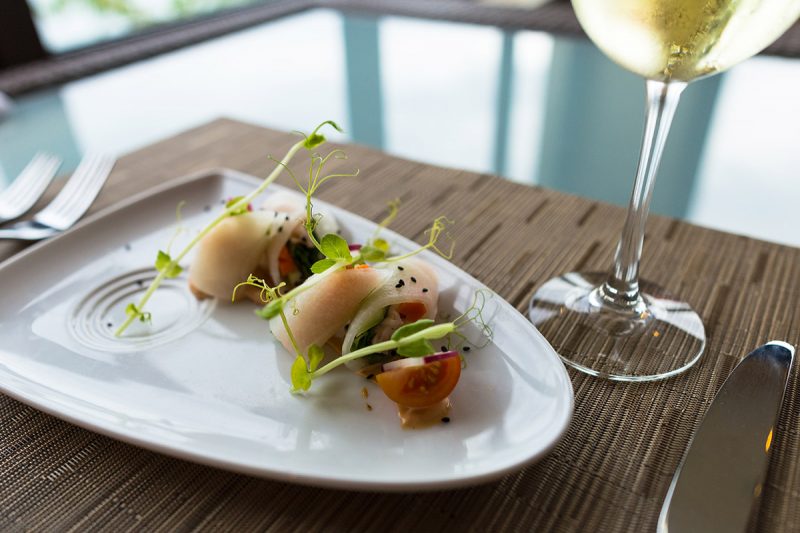 Upcoming Themed Dinners and other Events

The following list of dates will help you plan for the upcoming themed nights and other dates of interest happening in the following months (dates are subject to change): 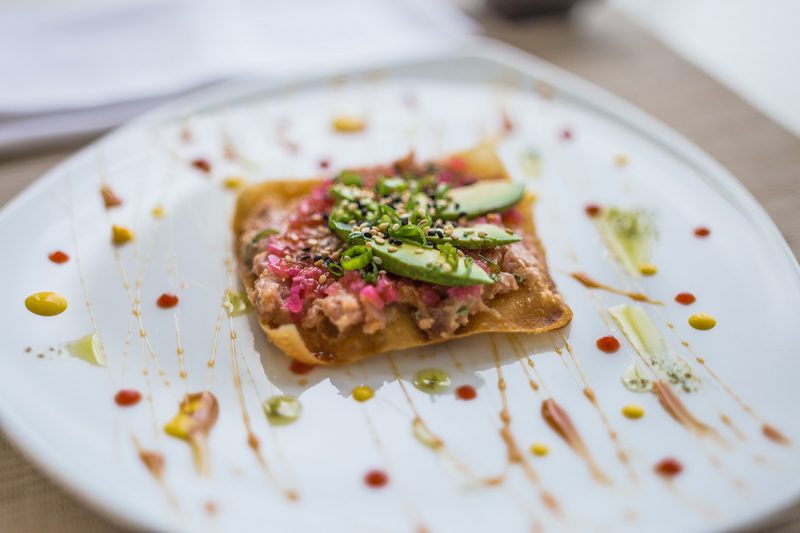 Now more than ever, dining at Garza Blanca is a splendid experience you will not want to miss!