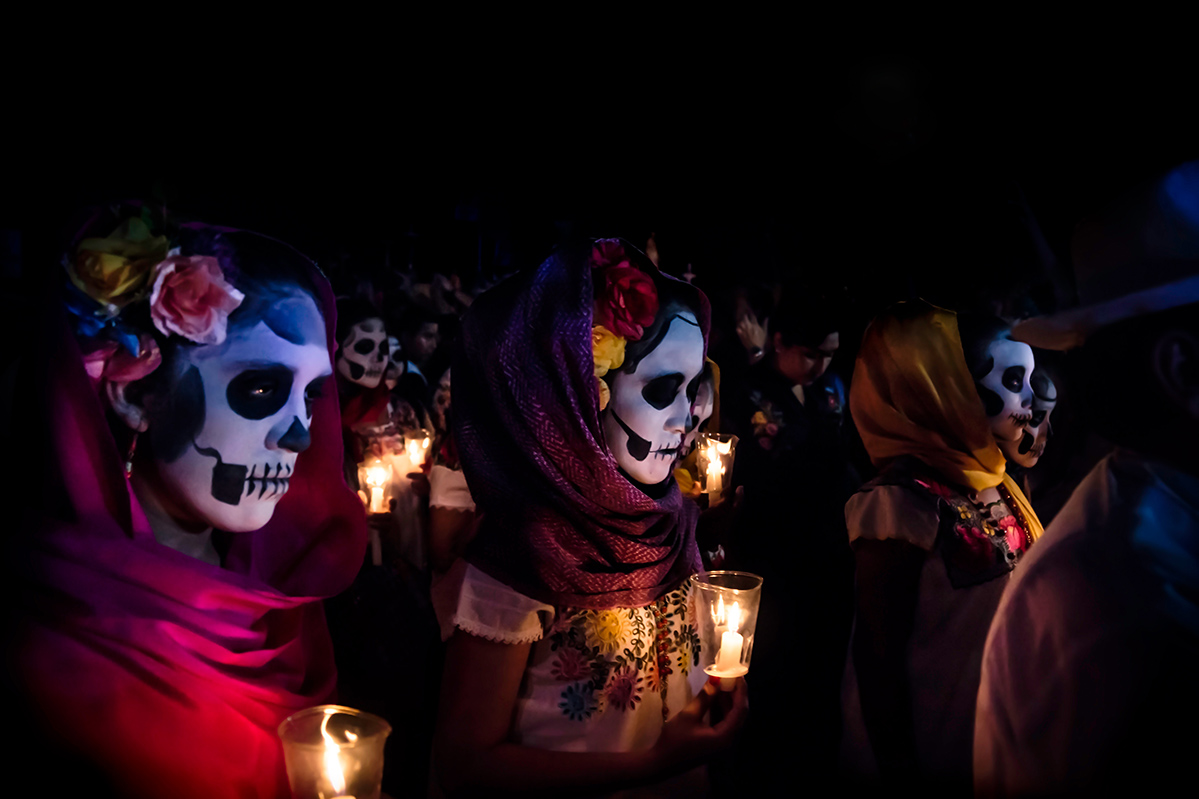 In Mexico, Halloween is far out-shadowed by the more traditional Día de Muertos  [which is known in English as the Day of the Dead. As those visitors who have already visited Mexico during el Día de Muertos may be aware, this is a hugely important day in the Mexican calendar. It can sometimes be a two-day festival, depending where you go.

Those who are unfamiliar with the Day of the Dead often assume that it is just like Halloween, especially as the holiday falls around the same time of year on November 2. It is true that they both celebrate a period of time in which the souls of the dead are believed to roam the earth. However, the attitude towards these spirits varies vastly: at Halloween, the spirits that are supposed to visit during this time are unwelcome and feared while in Mexican culture they are believed to be the spirits of beloved family members and friends who have passed on.
Cultural Heritage

Something which is perhaps more interesting than the mere differences and similarities between the two holidays is their cultural backgrounds.

Halloween has its roots in the Celtic traditions wherein the New Year was celebrated after the harvest as the animals began to hibernate for the winter. When the Romans began to settle widely in Europe and Britain these traditions were incorporated into the All-Hallows holy days which were celebrate on November 1st and 2nd (which were known as All Saints Day and All Souls Day, respectively). It was in this way that October 31st became known as All Hallows Eve and, eventually, Halloween.

El Día de Muertos, on the other hand, comes largely from the Aztec tradition and was originally a festival to celebrate the Queen of the Underworld, Mictecacihuatl and her husband Mictlantecuhtli. After the Spanish conquest, this tradition was incorporated into the Catholic traditions and became the Day of the Dead as we know it today where the souls of the beloved dead are honored. Today, the Queen of the underworld is represented by Calavera Catrina, a finely clothed skeleton that features in many paintings and sculptures having been popularized by Mexican artist, José Guadalupe Posada.

What happens today on the Day of the Dead?

Nowadays in Mexico, the Day of the Dead is celebrated between the 1st and 2nd of November, which is perhaps why it is so commonly mistaken as an extension of or related to Halloween. Leading up to the Day of the Dead, villages, towns and cities throughout Mexico are covered with decorations, and you will see hundreds of colorful skulls in stores, even some made of sugar, and there are celebrations both public and private.

Altars are prepared, upon which pictures of deceased loved ones are surrounded by candles, flowers and their favourite food and drink. There is even a kind of sweet bread called Dead Bread (pan de muerto) which is made and placed on the altars to offer sustenance to the dead.  All these items have significance; the food and drink are for the visiting dead to eat, providing enough energy to return to the underworld, while the candles are intended to light their way. The flowers, as in many societies, are a sign of love and respect.

At this time, cemeteries in Mexico will be bustling with families who are visiting grave-sides; there might even be parties where music is played and people dance and drink tequila to honor their loved ones. 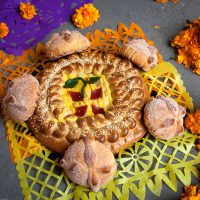 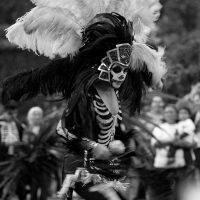 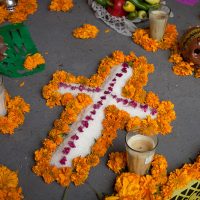 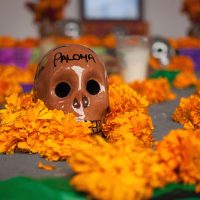 The Best Activities in Puerto Vallarta for All Types of...