All you Need to Know about Tequila 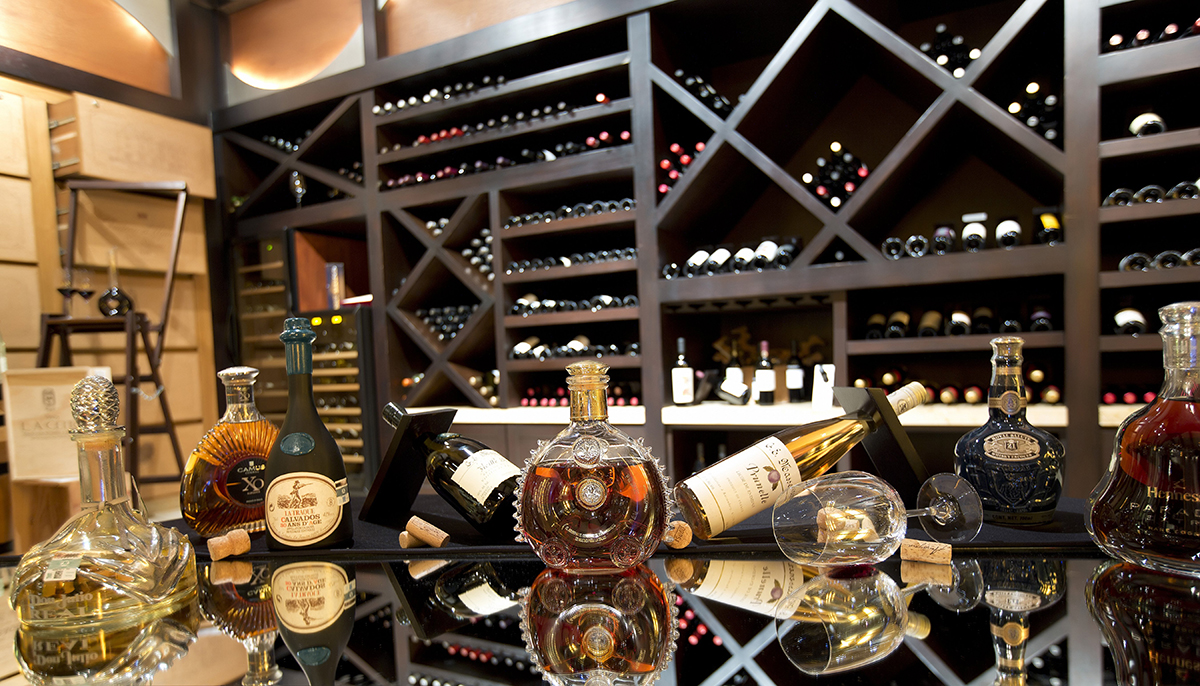 Everyone remotely familiar with alcohol has an opinion about tequila, and it usually involves the carnage they have seen result from its excessive consumption. However, in Mexico tequila is a delicacy not a spring break fast track to inebriation, and you might be surprised at the variety of tequilas you can try. Tequila is deeply rooted in tradition, derived from the Agave plant, and has a rich and fascinating history.

The earliest example of tequila was (and is) called pulque with records of this drink spanning as far back as 1,000 BC. Pulque is made from the fermented sap of the agave plant and was used by the Aztecs. In fact, pulque was so important to the Aztecs that they had a God of pulque called Patecatl. Agave distillation was not a well-documented process in the beginning, but is believed to have begun in the 1400s during the Spanish conquest and resulted in a Spanish trade in the liquor between Manila and Mexico.

By the early 17th century the Marquis of Altamira had opened the first recognizable distillery in the, now famous, town of Tequila, but it was the Cuervo family who opened the first commercial distillery in 1758. Tequila as we know it today can be attributed to Don Cenobio of the Sauza family (whose distillery opened in 1873) as he discovered that blue agave was the best choice for the creation of this beverage. The Mexican Government declared the recipe for Tequila as intellectual property in 1974; this requires that it be made and aged in certain regions of Mexico, and makes it illegal for other countries to make forms of the liquor and call it tequila.

How Tequila is Made

A very specific process must be followed when it comes to making tequila, and it starts with harvesting a mature blue agave plant (which should be around 8-10 years old). The harvester (Jimador) removes the heart of the plant, called the “piña” (Spanish for pineapple); this can weigh anywhere from 65 – 135 pounds. Afterwards the hearts are cut open and steamed inside of large pressure cookers.

In order to make one litre of pure agave tequila you would need around 17 pounds of agave. The resulting liquid is put into steel vats so that it can ferment for 12 hours to several days. The process from this point is different depending upon which type of tequila is desired: silver, gold, reposado, or añejo/extra-añejo.

Silver tequila (Blanco) is diluted down to 40 proof alcohol with distilled water, and while it is the truest form of tequila, really letting the intensity of the agave plant be tasted, its bold flavor often renders it a less popular form amongst foreigners. Silver tequila is often eschewed in favor of more balanced tequila flavors. Gold tequila is the most well-known out with Mexico. The colorings and flavors added to Gold tequila make it more affordable, and also mellower; this is used in many mixed drinks including margaritas. Reposado tequila is aged for 2 to 11 months in wooden barrels, and the type of wood used has an impact upon the flavor, giving it depth and a unique essence. When aged as such for over a year the tequila is Añejo, over three and it is considered extra Añejo.

If you wish to find out more about tequila during your vacations at Garza Blanca Resort & Spa, be sure to join the tequila tasting that takes place each week. 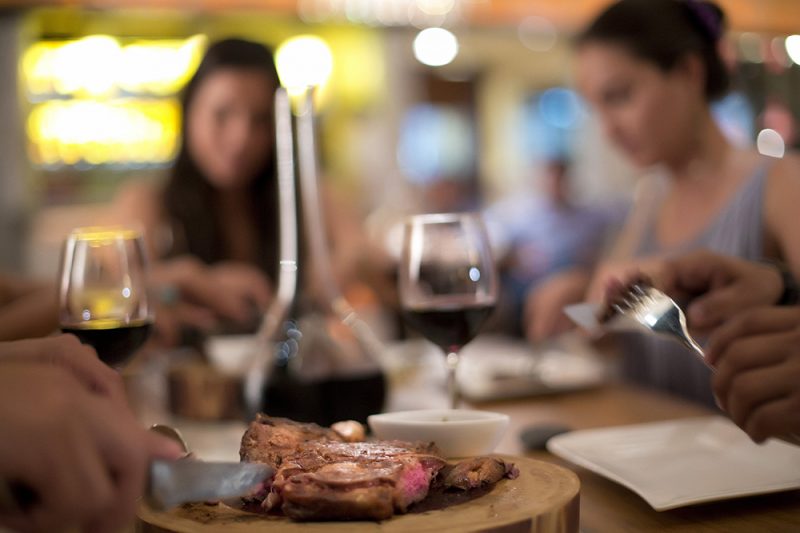