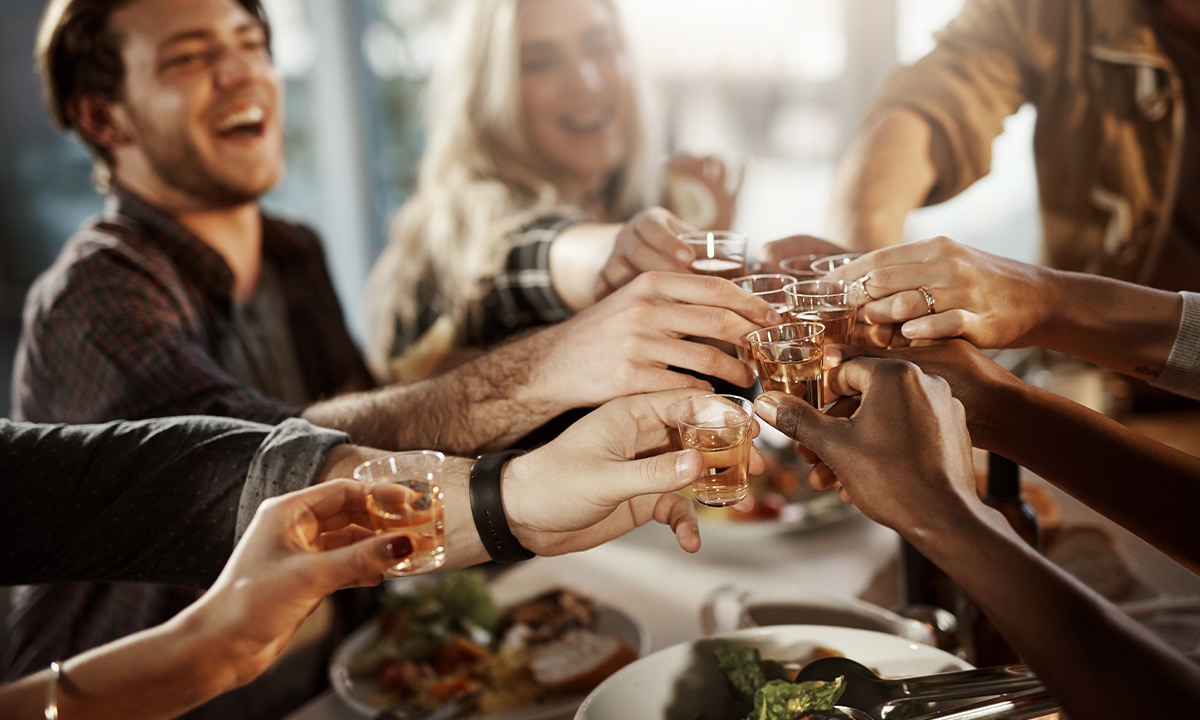 Cinco de Mayo (translated as “the fifth of May”) may simply conjure up the sweet tang of margaritas and the irresistible beat of salsa music for you, but it’s much more than that! Do you know the history of this fun holiday? Hint: it’s likely a bit more complicated than you thought. Keep reading to learn all the things you never knew about Cinco de Mayo, including its festivities and origin story so you can celebrate it for all the right reasons this year!

Cinco de Mayo is a celebration of victory

The holiday celebrates Mexico’s victory over the French in the Battle of Puebla on May 5, 1862. Many people get the day’s history confused with Mexican Independence Day, however this took place long before in 1810. Even though the Mexicans were extremely outnumbered and poorly supplied, they were still victorious, apparently killing 500 French soldiers and only losing 100 soldiers themselves.

During the American Civil War, Napoleon III wanted to turn Puebla into a base for the Confederate Army — in fact, this is where the Battle of Puebla began. If this had actually happened, the outcome of the Civil War could have been totally different, with the possibility of the French and the Confederates taking control of the continent.

The celebration spread across the country

The holiday’s popularity began when the news of victory in the Battle of Puebla reached Latinos in California. As they found out, they formed organizations to raise money for Mexican troops. President Roosevelt also helped popularize Cinco de Mayo in America with the creation of the Good Neighbor Policy in 1933. It was created in hopes of improving the United States’ relationship with South America. However, the fiesta that Cinco de Mayo is today was not developed until American beer companies (like Corona) started directing their attention towards the Spanish-speaking population during the 70s and 80s.

“Battle of Puebla Day” was a holiday at one point

Thanks to Mexican President Benito Juárez, this day was declared a national holiday on May 9, 1862, otherwise known as “the Battle of Cinco de Mayo.” However, it is no longer considered a holiday in Mexico. It is also believed that this day was first celebrated by Mexican-Americans living in California during the Civil War. Instead of parties though, there were rallies in support of Mexico.

This holiday is predominantly celebrated in Puebla and Veracruz. Locals gather and take part in beautiful, colorful parades and re-enact the war in full costume. After the re-enactment, they sing and dance! However, Mexican Independence Day still remains a bigger celebration.

In Los Angeles, more than 500,000 people celebrate Cinco de Mayo! That makes sense considering about 85 million pounds of avocado is used for guacamole on this day in America, and approximately $12.3 million cases of tequila is consumed. As well as Mexico and America, places such as England, Australia, New Zealand, and Canada also celebrate this day. If you get the chance, check out some of the Cinco de Mayo street festivals like Fiesta Broadway in Los Angeles this year!

There are colors associated with Cinco de Mayo

Red, white, and green are the colors of the Mexican flag, as well as the colors worn on this day of celebration. Red represents the blood of the heroes that have died fighting, white stands for unity and purity, and green is for hope. The Mexican coat of arms sits in the center of the flag, and features a golden eagle consuming a snake from Aztec mythology. Chiles en Nogada (Chiles in Walnut Sauce) is a popular Mexican dish made of white sauce, red pomegranates, and green chiles to represent the national colors – be sure to enjoy it this Cinco de Mayo!

Hopefully now you know a little bit more about this Mexican holiday, and you will be able to celebrate it to its fullest potential this May 5th! Learning the history of other cultures is a valuable instrument in bringing us closer to our neighbors. Enjoy your tacos and Chiles en Nogada and maybe even show off your new Cinco de Mayo knowledge to your friends!

It's Official: The Best Spa in Cancun is Open!