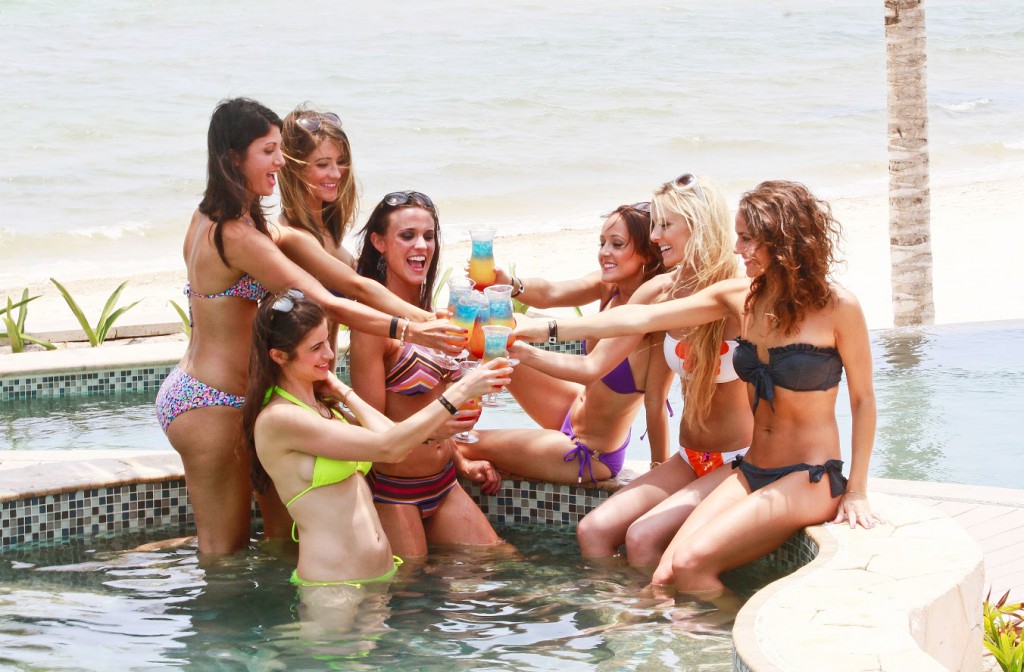 In western culture, it has been customary for brides to be attended by bridesmaids during her wedding as far back as Anglo-Saxon times; however, while bridesmaids are a common feature of modern weddings, they are by no means obligatory and many brides choose not to have them. Usually bridesmaids are female attendants, often close friends, sisters or cousins of the bride. Their contribution to the preparation of the wedding and their role on the big day vary depending on the bride and the kind of wedding to be celebrated.

Depending on the bride and the type of wedding, being an adult bridesmaid can take up a lot of time and involve a lot of work helping the bride prepare for her big day. Some of the functions you may be expected to perform include booking appointments, writing invitations, helping the bride choose her dress, preparing (and sometimes paying for) the bachelorette party (Hen Party in UK) and generally giving a second opinion. In bigger weddings, you would expect more bridesmaids so that the tasks are divided among more women. As a bridesmaid, you are also likely to be in charge of preparing a bridal shower where it is tradition to make a bow-quet with the ribbons from the bridal shower gifts, which the bride uses during the wedding rehearsal.

The origin of the bridesmaid tradition is not clear but many believe that the custom stems from Roman law, which stipulated that a marriage require ten witnesses to confuse any evil spirits, distracting them from who the real bride and groom were. Hence why traditionally the bridesmaids and groomsmen dressed very similarly to the bride and groom. This was supposed to protect the couple from malevolent spirits. In a similar vein, Anglo Saxon tradition states that the bridesmaids would accompany the bride on her journey from her village to that of her future spouse to protect her from being kidnapped by any suitors or those wishing to steal her dowry. On the other hand, Biblical references suggest that bridesmaids were originally handmaidens or servants to the bride and thus not her social peers or friends.

Today, being a bridesmaids is a great honor, especially when accompanying one of your closest friends or sister. It comes with the benefits of being able to get a sneaky preview of the big day and to make an active contribution to ensure that the wedding becomes a truly wonderful event. Just remember to be patient with the bride – planning a wedding can be stressful and your help could make all the difference.