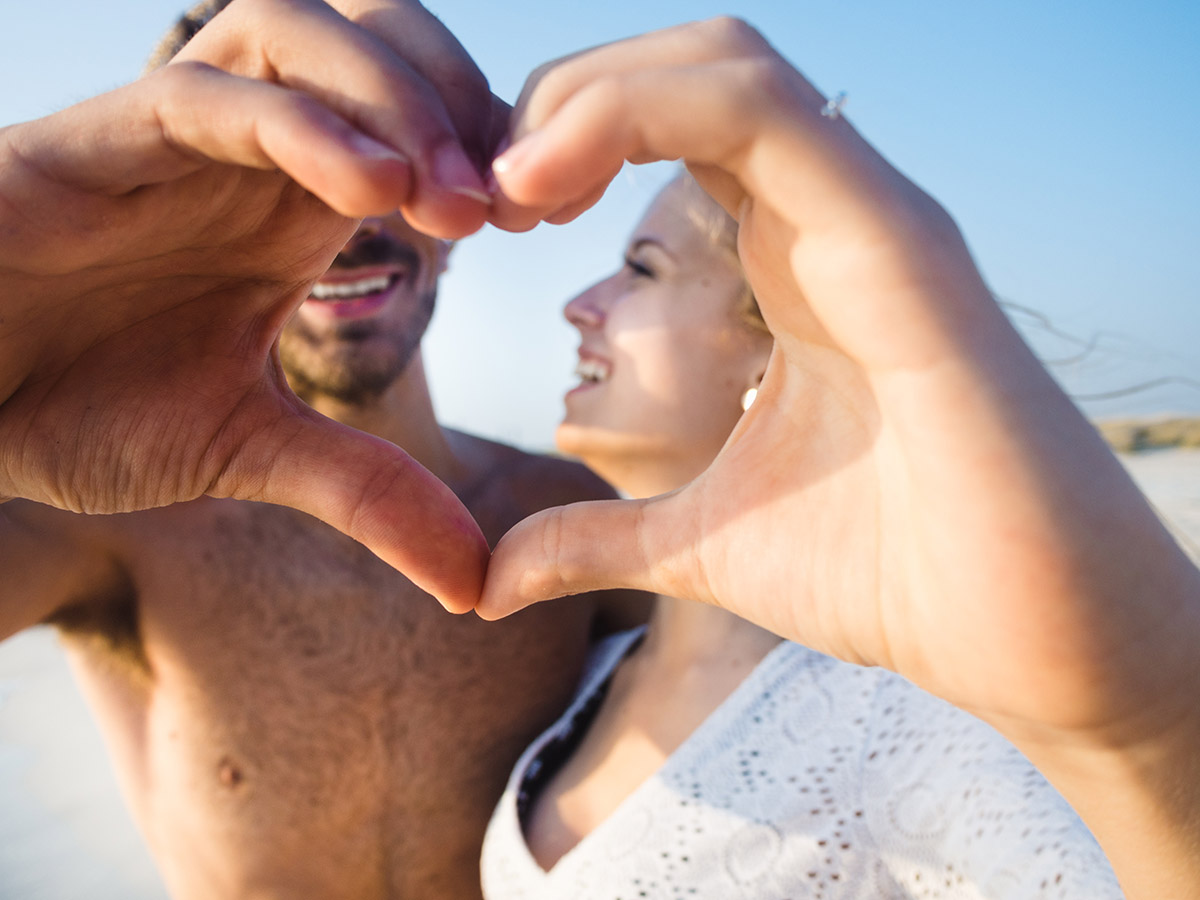 Everything in the world has a history all of its own, even those things that seem as old as human history itself. The honeymoon is no different, but of course the modern convention has developed so much over time. Today it is an important time to relax and getaway from all the stress that planning a wedding involves after the “I do’s” have been said.

But have you ever thought about how the honeymoon came to be named?

Well, the Merriam-Webster dictionary states that the word honeymoon comes from the “idea that the first month of a marriage is the sweetest”, hence honeymoon (moon referring to a calendar month and honey referring to its sweetness). The first usage of this term can be dated back to 1546, but the custom of newlyweds embarking upon a vacation together after their wedding first occurred during the 19th century in Great Britain where elite couples of the day would go on a “bridal tour”. These couples would go travelling, often with friends or family, to see members who could not be at the wedding; this became the norm throughout Europe, and in France was called a voyagé à la façon anglaise (English-style voyage) after the 1820’s.

Of course today the honeymoon is focused more on the enjoyment of the newly married couple; after the stress of planning a wedding most couples need to kick back and relax anyway. This was a trend which began during the Belle Epoque era and really represents the first proper push for modern tourism on a modern scale! This is actually despite the common medical opinion of the day which was that women should not travel due to their “delicate and frail condition”, even in the case of special occasions like a wedding.

The destinations favored for honeymoons have changed, too. To begin with Italy and the French Riviera were the most common destinations, and couples tended to leave on the wedding night (sometime during the reception) so they could catch a late ship or train. Today it really varies in time scale and form; some couples keep it old school and leave from their reception, others wait a few days. Some couples go for a beach vacation, and others opt for more active honeymoons, but whatever the case the honeymoon remains a time in which the newlyweds can be together in this most important transitional period!